The President of Thuringia's Office for the Protection of the Constitution, Stephan Kramer, warns that the climate protection movement will not be taken over by left-wing extremists. 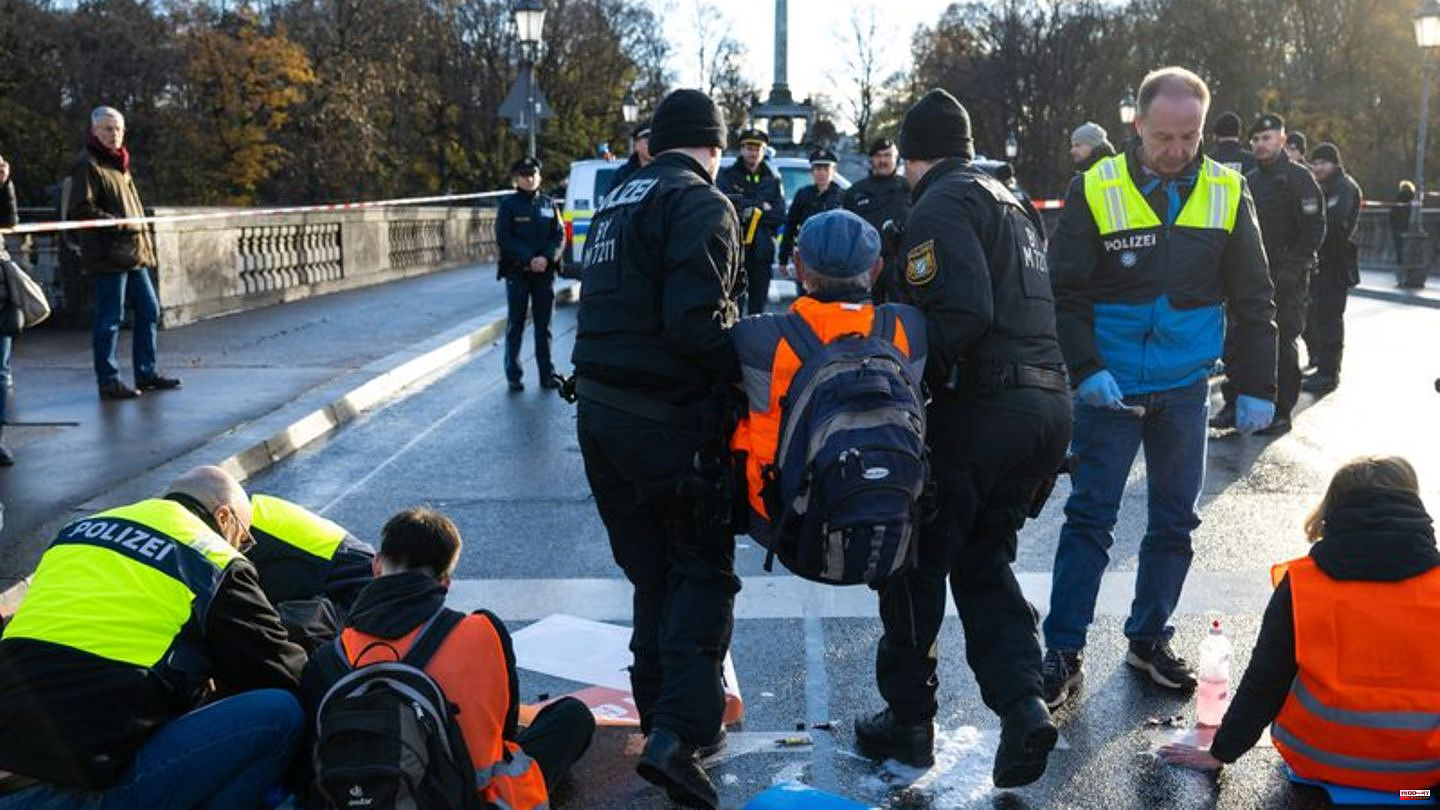 The President of Thuringia's Office for the Protection of the Constitution, Stephan Kramer, warns that the climate protection movement will not be taken over by left-wing extremists. "The last generation is not an extremist organization in itself," Kramer told the editorial network Germany.

However, left-wing extremists have been trying to infiltrate the Fridays for Future and Last Generation movements for many months. This is an attempt to "turn the climate crisis into a systemic crisis," said Kramer. In addition, many young people are experiencing a lack of prospects and hopelessness, said Kramer: "This could lead to an escalation of the protests beyond what we have experienced so far. We have to interrupt that early on where we recognize it."

Kramer urged politicians to get involved in the fight against the climate crisis. "As constitutional protectors, we must not get involved in politically discrediting the movement." However, one should not show any understanding for sticking actions or similar forms of protest. "Otherwise we'll face vigilante justice and trust in the rule of law will erode even more." 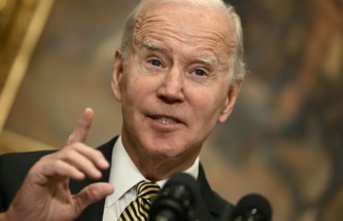 Democrats are changing their calendar for the 2024...