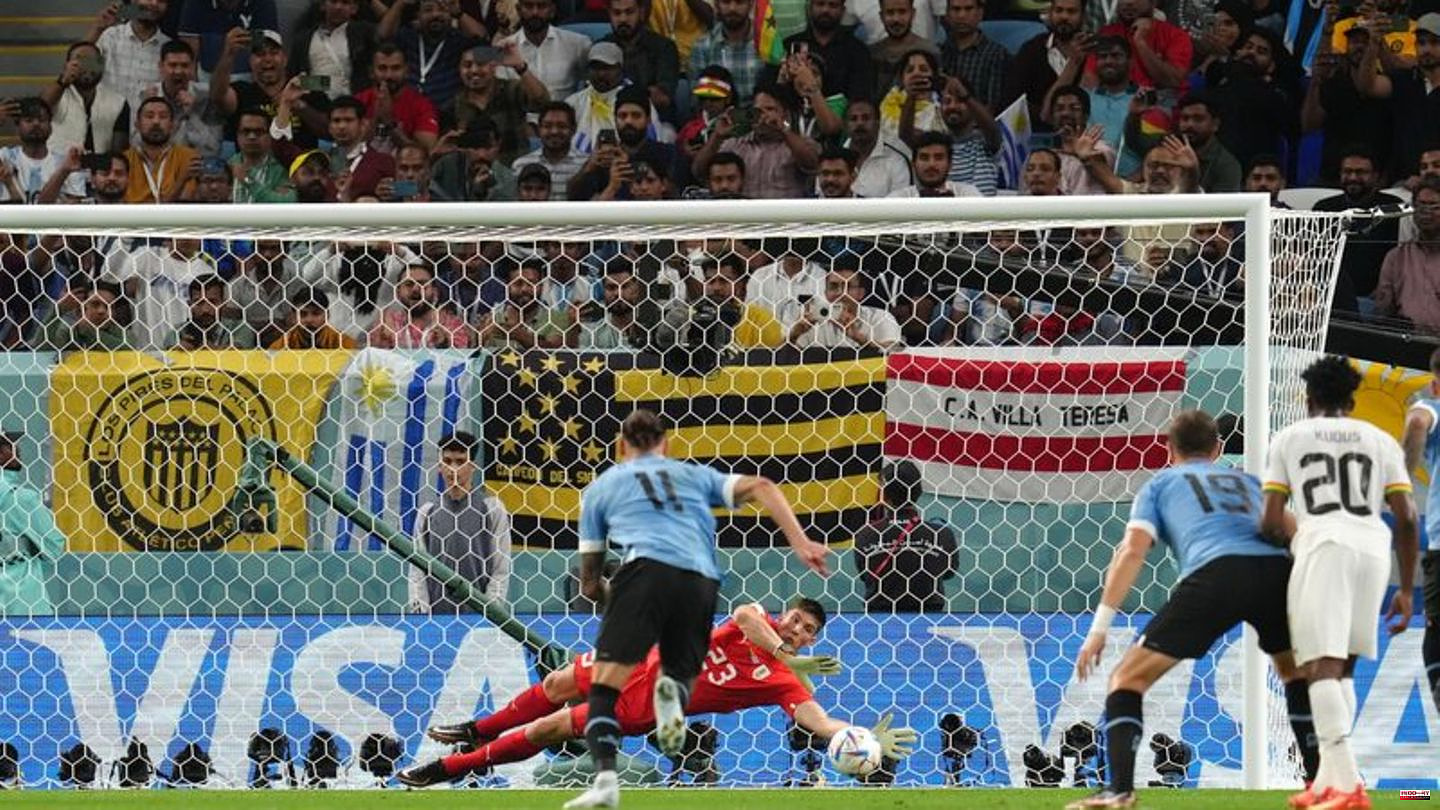 Luis Suárez cried bitterly on the bench. Uruguay's striker held a sweaty jersey in front of his tear-stained face and could hardly be comforted by the coaches. A few yards away his teammates Edinson Cavani were under pressure

Deeply disappointed, Ghana's coach Otto Addo, who thanked God, his wife and the association president for the World Cup opportunity an hour after the game, shuffled across the pitch and tried to comfort his team after his last game as national coach. Unlike twelve years ago, when Suárez made himself the enemy of many fans in Ghana in the quarter-finals of the World Cup in South Africa with his handball just before the end of extra time, this time not only the Africans were eliminated.

For many old stars probably the last World Cup

Uruguay's players also have to pack their bags - and a whole range of veterans such as Suárez (35), Cavani (35) or record national player Diego Godín (36) will probably not return to the World Cup stage. "We're going home with a bad taste," said coach Diego Alonso with tears in his eyes. Only Ghana's stars cried at the tournament in South Africa - now it was Suárez, who set the goal this time and was bad at the time, shed the most tears shortly after the final whistle. When he was substituted, his team was still in the round of 16 - until South Korea struck again late in the parallel game.

Double goalscorer Giorgian de Arrascaeta of Flamengo Rio de Janeiro led previously winless Uruguay to victory with a brace (26th and 32nd minutes) in front of a crowd of 43,443. Ghana missed a penalty as they did in 2010 when Asamoah Gyan failed from the point. Uruguay punished this again mercilessly, but in the end this déjà vu was of no real use. "We are very sad," said the 28-year-old double goalscorer. "It wasn't up to us in the end because there were other factors." That left a lot of leeway as to whether he meant Siebert.

At the end of the first half, Siebert denied Uruguay a possible penalty kick and after a good hour a clear one, although the video assistant had asked him to study the video images again after Daniel Amartey had clearly fouled Darwin Núñez. "The team gave everything and it's very clear what happened. That's all you can say now," Alonso said meaningfully. "I deeply regret that we are eliminated." After the final whistle, 38-year-old Siebert literally had to flee into the dressing room from angry Uruguay players and support staff.

As the South Americans, who were unlucky with penalties in the 2-0 loss to Portugal, trudged towards their fans, Addo gathered his squad in a circle on the halfway line. "We will learn from this. This team has a great future ahead of them," said the 47-year-old. "This is football. Sometimes it's beautiful, sometimes it's ugly. Today it was ugly."

Ghana, who could have reached the round of 16 with a draw, missed a great opportunity to make World Cup history as the third African team after Morocco and Senegal to reach the round of 16. There have never been three teams from Africa in the knockout stages. "It's a lot of pain," said defender Daniel Amartey. "But everything happens for a reason. We'll come back for the next World Cup." We learned a lot from this tournament.

Addo reiterated his decision for the future at Al-Janub Stadium. "I already said that when I started as an assistant coach. It was clear that I would stop after the World Cup," said the former Bundesliga professional. "My family and I see our future in Germany. Even if we had won the world championship it would have been the end. It's a family decision." On the other hand, Alonso was not in the mood for this topic that evening: "It's too early to talk about it." 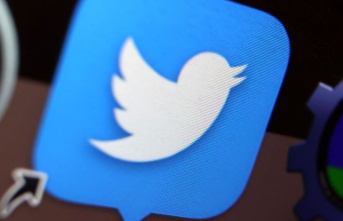