A suspect has been arrested a month after the death of US rapper Takeoff in Houston. 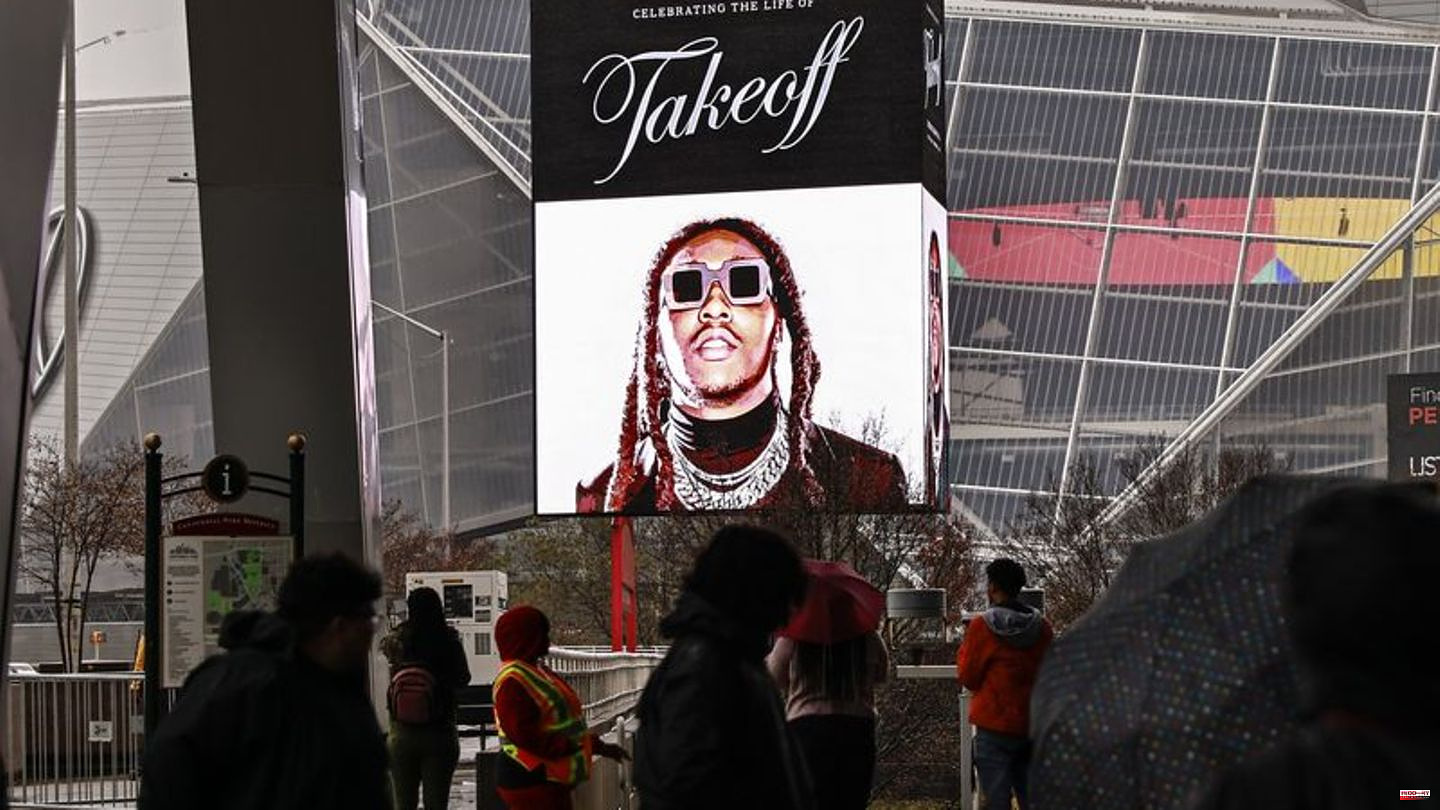 A suspect has been arrested a month after the death of US rapper Takeoff in Houston. The 33-year-old was charged with murder, the Texas police said yesterday. He is said to have shot and killed 28-year-old Takeoff - real name Kirsnick Khari Ball - on November 1 in Houston.

In addition, a 22-year-old was reported in connection with the incident for illegal possession of weapons.

According to investigators, the fatal incident happened after a private party at a bowling alley. Shots were fired during an argument. Sergeant Michael Burrow yesterday described the rapper as an "uninterested bystander." He was unarmed and not involved in the argument. "We lost a good man," said Police Chief Troy Finner.

Together with rappers Quavo and Offset, Takeoff formed the Grammy-nominated group Migos from Atlanta, Georgia. Migos celebrated successes with hits like "Versace", "Bad and Boujee" and "MotorSport". Thousands said goodbye at a large funeral service in mid-November.

Musicians such as Drake, Justin Bieber, Chloe Bailey and Yolanda Adams also paid tribute to him. His family set up a foundation dedicated to community projects to combat gun violence. 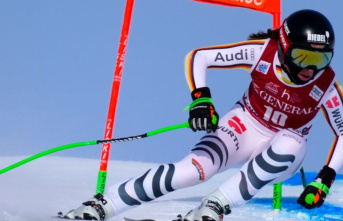