Kira Weidle missed a podium finish at the first downhill World Cup of the season. 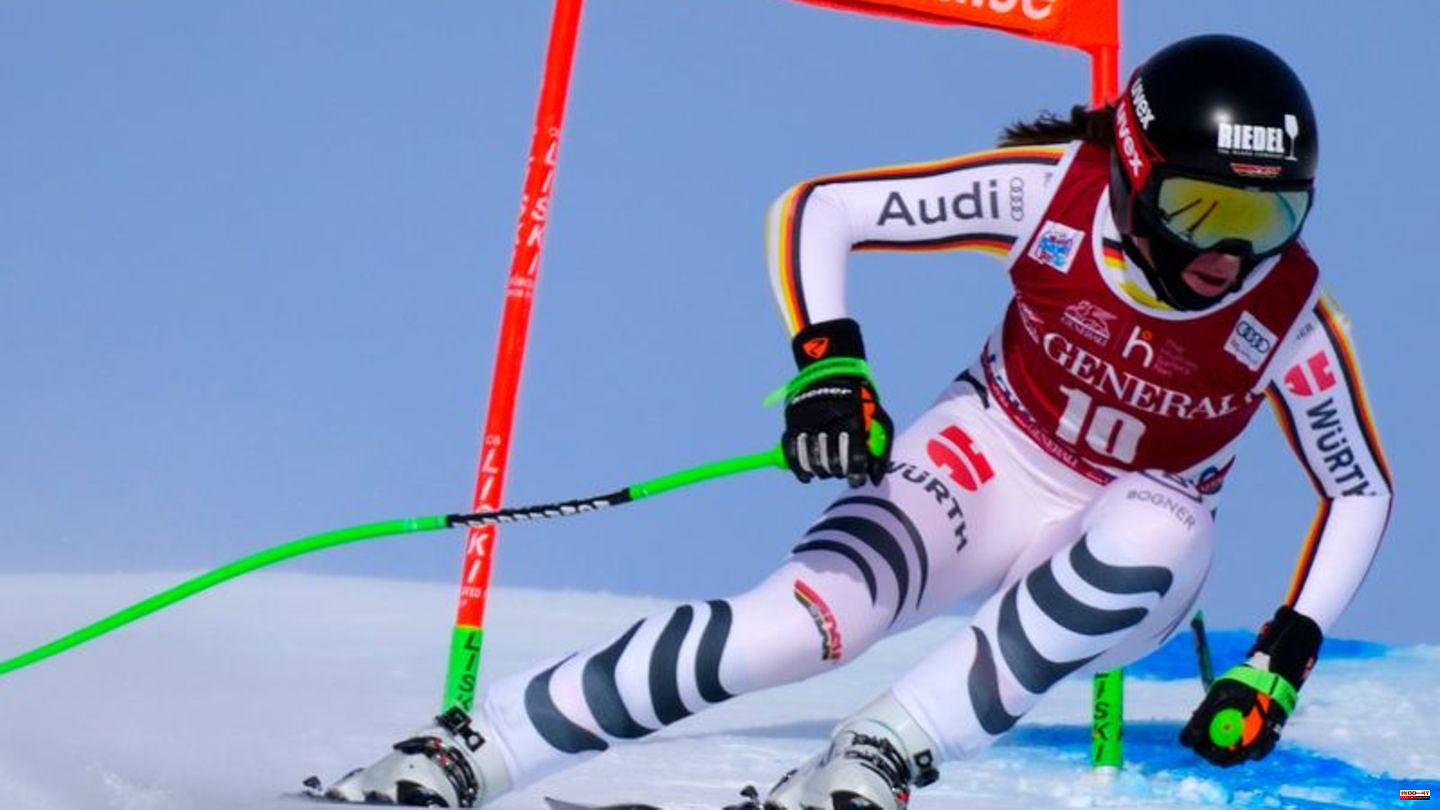 Kira Weidle missed a podium finish at the first downhill World Cup of the season. At the race in Lake Louise, Canada, the 26-year-old from Starnberg took seventh place.

In icy temperatures below minus 15 degrees, the fourth of the Olympic Winter Games in Beijing was 0.97 seconds slower than the winner Sofia Goggia from Italy on the longest women's downhill run of more than 3000 meters. Second was Olympic champion Corinne Suter from Switzerland, 0.04 seconds behind Austrian Cornelia Hütter (0.06).

Weidle started the race in tenth place and initially finished third, but then had to let four other competitors pass. "Basically a solid start," she judged afterwards, "seventh place, you can't complain about that. But of course that's not where I want to be." The speed specialist had finished on the podium four times in her career. Second place last winter in Zauchensee was the best result.

Born in Stuttgart, she is the only hopeful in the German speed team. Roni Remme, who started for the DSV this year, will be out for the rest of the season after a cruciate and inner ligament tear. Emma Aicher (Mahlstetten) finished 31st, 3.03 seconds back.

This Saturday (8.30 p.m.) there is another downhill run on the 1988 Olympic course, followed by a Super-G on Sunday (7 p.m.). The gap of almost a second will be analyzed precisely, "so that everything will be fine tomorrow," said Weidle, looking ahead to the second descent. 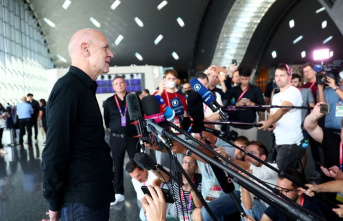