During his visit to the US, French President Emmanuel Macron met the new Twitter boss and tech billionaire Elon Musk. 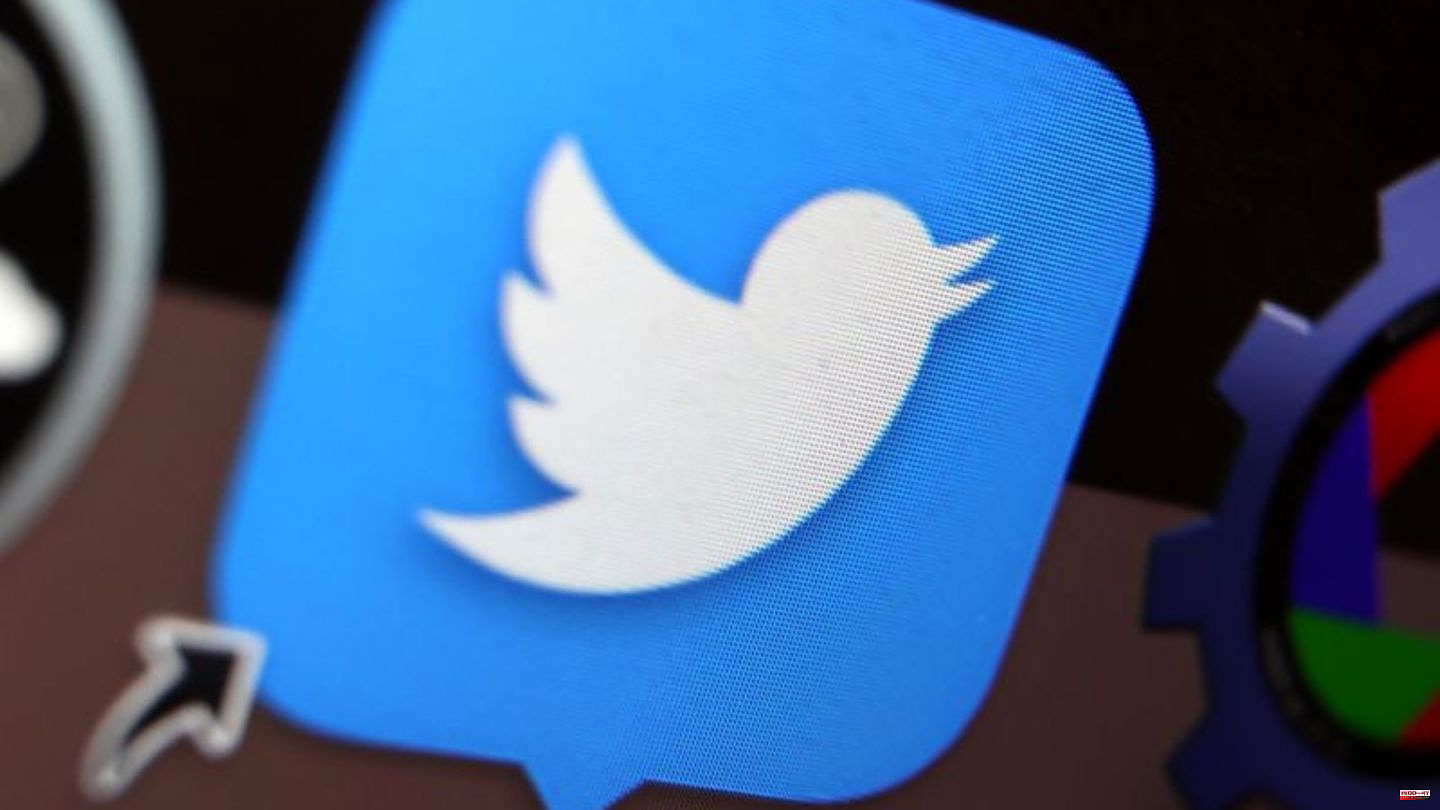 During his visit to the US, French President Emmanuel Macron met the new Twitter boss and tech billionaire Elon Musk. Macron wrote in a tweet yesterday that he met Musk that afternoon and had a "clear and honest discussion" with him.

Musk has committed to taking action against terrorist and violent extremist content and better protecting children online. "Absolutely," Musk replied in a tweet in French.

Since Musk's takeover of Twitter, there have been widespread concerns that more hate speech and abuse could end up on the platform under his leadership and after the major job cuts he implemented. Musk had raised such concerns himself with repeated criticism that Twitter had restricted freedom of speech on the platform too much.

In another tweet, Macron wrote that he also exchanged views with Musk about future green industrial projects, such as the manufacture of electric vehicles and batteries. The President also provided a photo of Musk and himself at a conference table. "I look forward to exciting plans in France," Musk wrote in response. He also owns the electric car company Tesla.

Macron had traveled to the United States for a state visit lasting several days. After a pompous program in the capital Washington, he traveled on Friday to the southern US metropolis New Orleans, which is French-influenced. There he did, among other things, a city tour with Mayor Latoya Cantrell and met the governor of the state of Louisiana, John Bel Edwards. 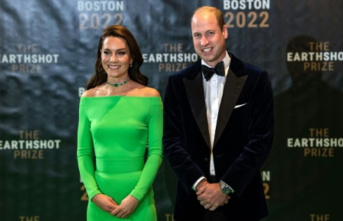