In the first criminal trial after the street blockades by climate demonstrators in Berlin, an activist has been convicted. 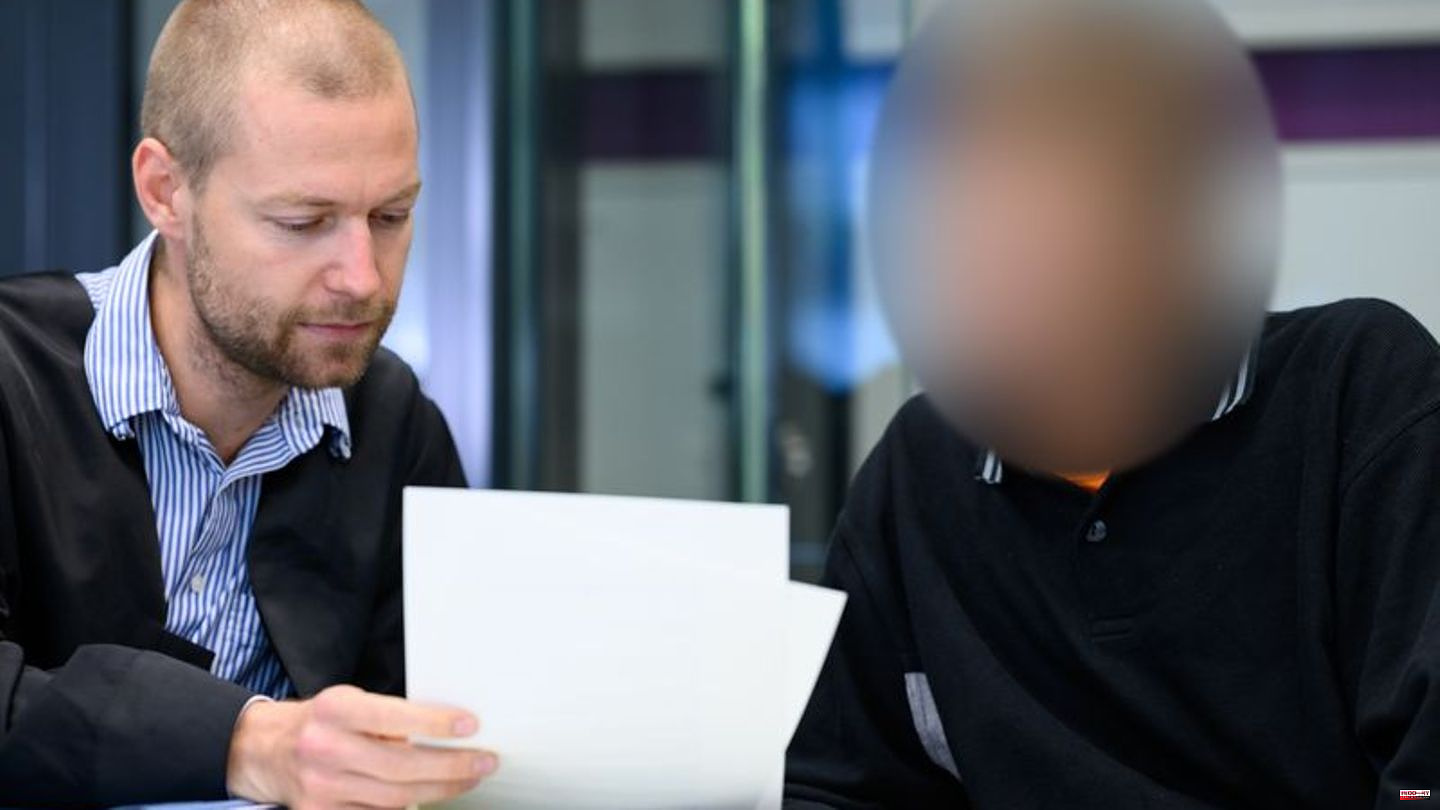 In the first criminal trial after the street blockades by climate demonstrators in Berlin, an activist has been convicted. The district court in Tiergarten found the 20-year-old guilty of coercion and imposed 60 hours of free time on the student. In June of this year he took part in a blockade by the "Last Generation" group on the A100 city motorway in Berlin-Wedding and glued it to the road.

In the verdict, the judge showed understanding for the concerns of the accused, but made it clear that the law should not be violated. By sticking other people were prevented from their advancement. No one should be used as a tool to exert political pressure. "There must be other ways than blocking," said the judge.

Glued in place with super glue

It was eight o'clock in the morning when the 20-year-old, who is currently studying in Saxony, went to the city motorway with six other people on June 29. According to the public prosecutor's office, several of the climate demonstrators had stuck themselves with superglue - the 20-year-old with his left hand. Police officers could have removed him from the road at around 9:19 a.m. using oil.

Originally, a penalty order for a fine of 450 euros (30 daily rates of 15 euros each) was issued against the 20-year-old. However, because the activist had lodged an objection, an oral hearing took place. The student now justified his behavior and pointed to energy policy and climate change: "I'm sorry that we have to disrupt - but we have to disrupt."

In the process, the public prosecutor had pleaded for a fine of 1,500 euros (50 daily rates of 30 euros each). The 20-year-old was found guilty under adult criminal law of coercion and resistance to law enforcement officials. In the penalty order, a lower penalty was initially applied for and issued because it was assumed that insight was given.

At the beginning of the hearing, the defense attorney spoke out in favor of dropping the proceedings and then pleaded for an acquittal. There was only a blockade for a few minutes. A rescue lane was also provided.

The court did not see the allegation of resistance as proven. Due to the age of the accused, it applied the more lenient juvenile criminal law.

The activists are demanding more measures from the federal government in the fight against climate change. By taped their hands to the street, the demonstrators want to prevent the police from taking them away quickly.

According to the authority, the Berlin public prosecutor's office has now issued 133 penalty orders after road blockades. In 66 cases, the Tiergarten district court has already issued a fine by way of a penalty order, as a court spokeswoman said on request. Objections have already been filed in 24 cases (as of August 22, 2022). So far there has been no final decision. The case of a 59-year-old who is said to have participated in three road blockades will be heard on September 1 at the Tiergarten district court. 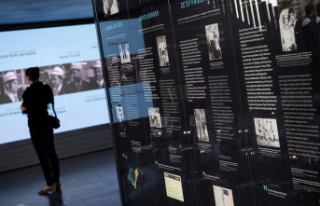