The study of the Skoda Vision 7S is intended to give a close-to-production look at a new top model from the brand from Mlada Boleslav - an electric SUV with plenty of space for seven people, which has long since outgrown the middle class. 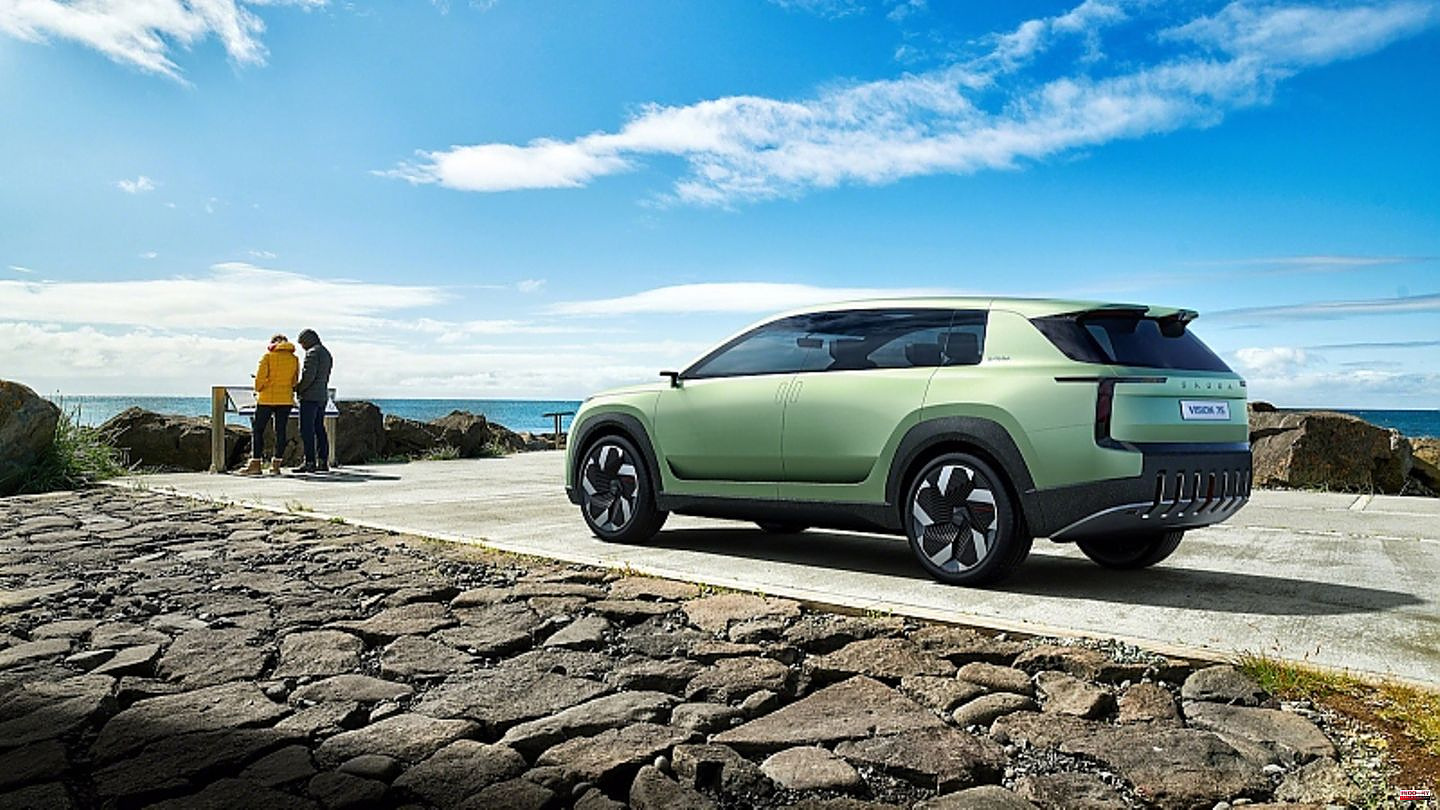 The study of the Skoda Vision 7S is intended to give a close-to-production look at a new top model from the brand from Mlada Boleslav - an electric SUV with plenty of space for seven people, which has long since outgrown the middle class. The production model of the Vision 7S, which is around five meters long, is one of three completely newly developed vehicles that Skoda intends to bring to the market by the end of 2026 – electrically. "With the Vision 7S concept study, we are giving a concrete outlook on a completely new Skoda model, with which we will round off our product portfolio and our customer base," says Skoda CEO Klaus Zellmer Transformation even more and will invest a total of 5.6 billion euros in e-mobility and a further 700 million euros in digitization and thus in the future viability of the company and jobs over the next five years.”

The electric study of the Vision 7S not only shows the new Skoda logo in the form of the lettering and a new brand face, but also pleasing proportions, a self-confident appearance and space for seven people. This means that the van, which was repeatedly requested for the Volkswagen subsidiary, is also off the table. Like the brand's other electric models, the Vision 7S is based on the modular electric kit and, with its 89 kWh battery pack, is said to enable a range of up to 600 kilometers before it is plugged in again. Unlike the current models with a plug, the crossover, which is available with either rear-wheel or all-wheel drive, can be recharged at a fast charging station with up to 200 kW. The power spectrum should largely correspond to that of the current models on the electrical kit, with the engine power likely to range between 150 kW / 204 hp and 265 kW / 360 hp.

Inside, the electric study is very puristic. It can be assumed that the production model will hardly be any different. The materials used are leather-free and mostly come from sustainable sources. For example, the floor of the speckled concept study was made from reused old tires and the fabrics used are made from recycled polyester yarns. The vehicle functions are operated via voice, a few direct selection buttons or a 14.6-inch touchscreen in the center of the dashboard that can be rotated. Behind a two-spoke steering wheel, the driver sees animated 8.8-inch instruments and a large head-up display. For breaks, a relaxation mode can be activated inside the electric crossover at the touch of a button, in which the steering wheel and instrument panel slide forward to give the occupants more freedom of movement. The rotating front seats, like the seats in the second row, recline at the touch of a button, increasing relaxation at the next loading stop.

Practical: Passengers in the second or third row of seats can attach their own mobile device magnetically to the backrest of the respective front seat. The door panels include interactive surfaces where colored light shines through the fabric. An orange light indicates the door openers hidden in the lower part of the paneling, while a blue or red light visualizes temperature changes in the climate control. Creative: you can even write on some fabric surfaces with your finger - for example for short messages or to let children draw small pictures. The optional child seat is located rearward facing in the extended center console. An interior camera in the rear roof area can also transmit a video image of the child to the central infotainment display.

1 Shoes: Why the stars love it flat 2 Media: NDR Broadcasting Council examines allegations... 3 Summer balance: This is how the summer of 2022 was:... 4 Netflix series in the stream: too absurd and opaque:... 5 Rock band: "Fatshaming and misogyn": The... 6 Japan: Influential Kyocera founder Inamori dead 7 Studies: Skoda with a new brand image and electric... 8 Shoes: Why the stars love it flat 9 Annemarie Eilfeld: Her first baby is here! 10 Energy supply: Baltic Sea countries want to massively... 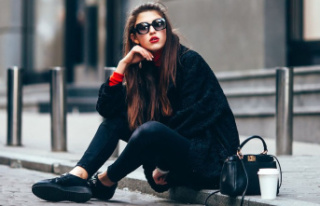 Shoes: Why the stars love it flat