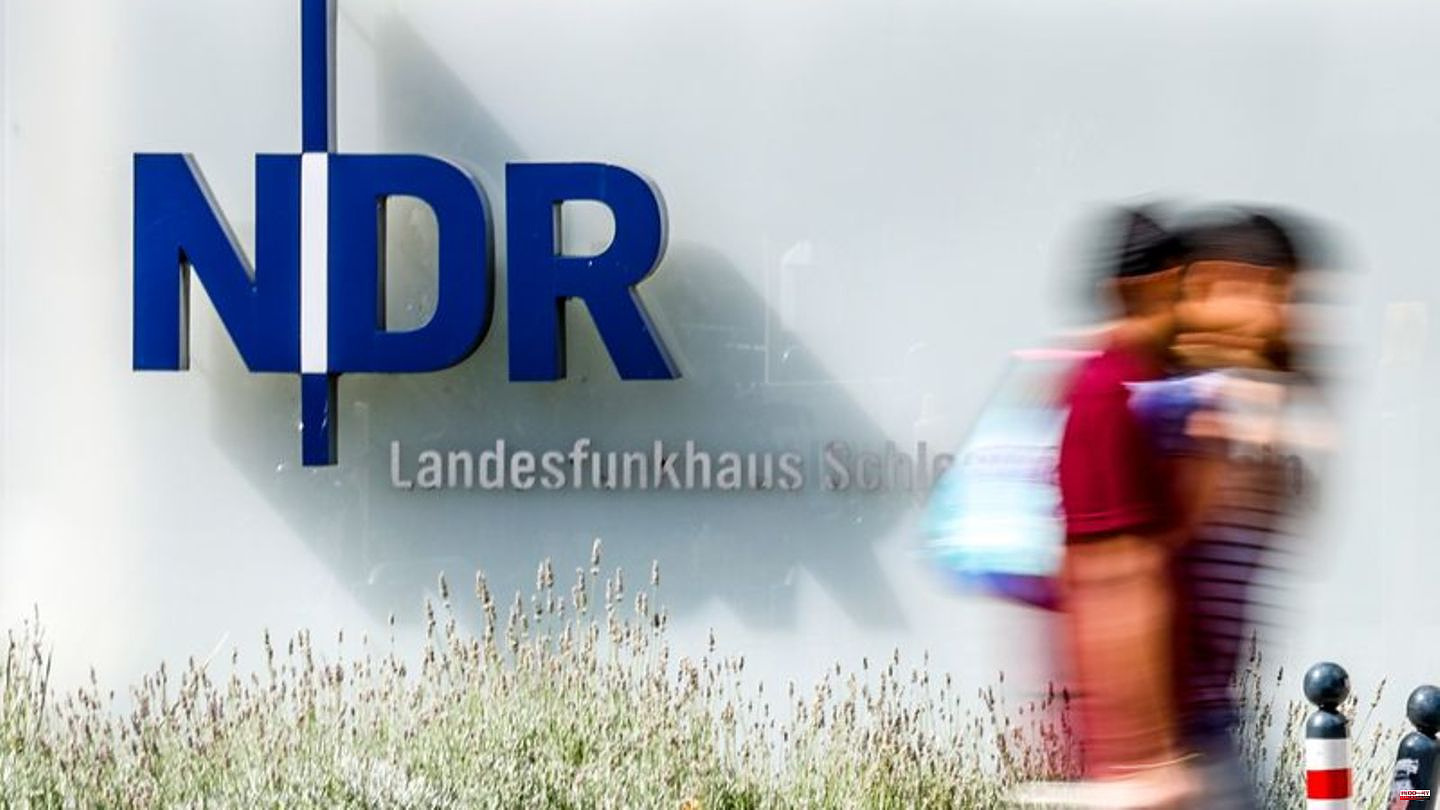 "We, as the sole control body, will carry out this check and, where necessary, consult external expertise. We take the allegations made very seriously," said Chairwoman Laura Pooth late Monday evening after a special meeting. The committee members will therefore collect documents and information and hold the necessary discussions.

Was there a "political filter" in Kiel?

The case revolves around allegations in connection with the political reporting of the public broadcaster ARD. The online medium "Business Insider" and then "Stern" had reported allegations that there could be a kind of filter by the superiors in the editorial office. For example, it was about an interview that an NDR journalist wanted to conduct, but his superiors refused. The Chair of the Broadcasting Council, Pooth, said: "Of course, there must be no "political filters" or a working environment that would allow individuals to exercise undue influence or rule." The presumption of innocence applies until the allegations have been clarified.

The Broadcasting Council is responsible for monitoring program work at NDR. The committee is made up of honorary representatives from associations, politics, society and sport. These are supposed to represent the breadth of society.

In a letter to the Funkhaus leadership, numerous NDR employees called for the complete and transparent processing of all allegations. It's about the reputation of the station. In the letter, which was available to the German Press Agency and previously reported by "Stern", there was also talk of lost trust.

The German Association of Journalists North (DJV) emphasized that the mere impression that there could have been an intervention in political reporting is a shame for the broadcaster - whose capital is trust in independent journalism.

The editor-in-chief of the NDR for Schleswig-Holstein, Norbert Lorentzen, had said about the reports that the "accusation of political influence on our programs was decisively rejected". The ARD broadcaster NDR had made a similar statement. "The NDR rejects the accusation that there is a "political filter" in the Schleswig-Holstein state radio station. The reporting is unbiased and independent." At the same time, discussions with employees continue.

In the meantime, the NDR announced that the editor-in-chief and the political director in Schleswig-Holstein were no longer involved in reporting on what was happening in-house. This was also reported on NDR television.

The whole case started here: In the spring of 2020, Prime Minister Daniel Günther fired his Interior Minister and CDU colleague Hans-Joachim Grote, citing a loss of trust because he misinformed him about his communication with a police officer and a journalist felt. Grote denied Günther's allegations.

The NDR journalist wanted to interview the former interior minister. The editorial board looked into the case and concluded in a report that the interview should have been with former state minister Grote. At the same time it said: "The editorial committee does not accept the suspicion that there could be a political motivation behind the cancellation of the interview. However, the committee sees the danger that such a suspicion could arise if cases like this one are not clarified thoroughly enough will." There were further allegations in the media reports.

1 Summer balance: This is how the summer of 2022 was:... 2 Netflix series in the stream: too absurd and opaque:... 3 Rock band: "Fatshaming and misogyn": The... 4 Japan: Influential Kyocera founder Inamori dead 5 Studies: Skoda with a new brand image and electric... 6 Shoes: Why the stars love it flat 7 Annemarie Eilfeld: Her first baby is here! 8 Energy supply: Baltic Sea countries want to massively... 9 Jair Bolsonaro vs. Lula da Silva: Election campaign... 10 "Colossal catastrophe": UN calls for help... 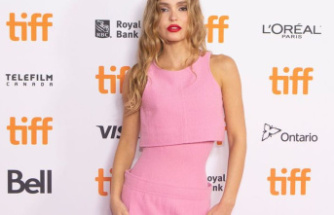 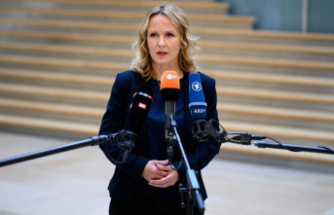 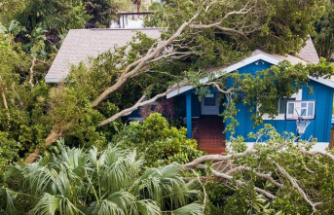 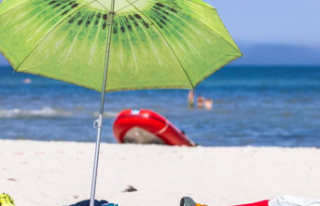