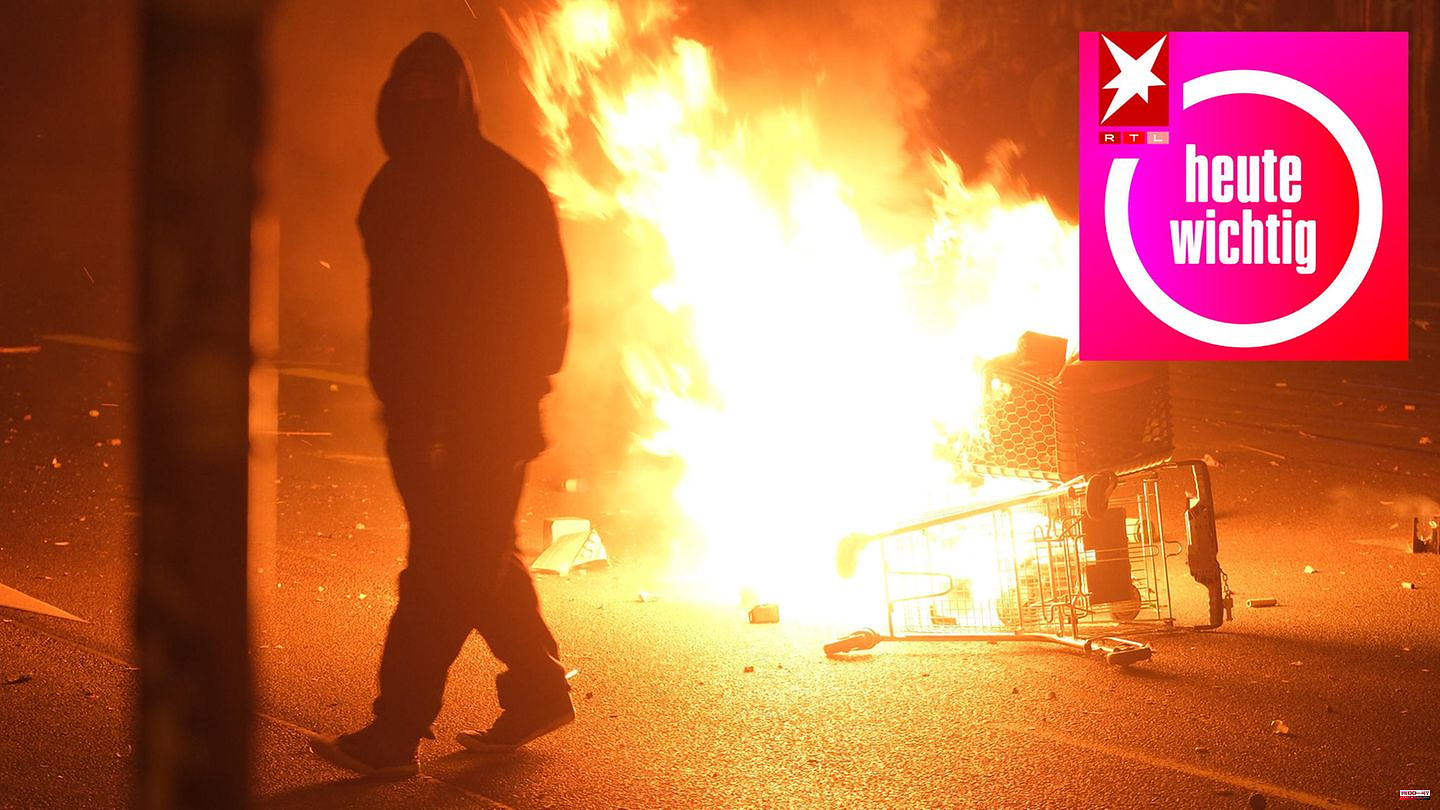 It's the turn of the year, 2022 becomes 2023. For a brief moment you remember that euphoric feeling that many felt when twelve struck on December 31st. When the calendar page turned. Some have toasted with their loved ones, held a sparkler in their hand - or simply been happy that 2022 is finally over. Then there is the other picture of this New Year's Eve. Partially hooded figures throwing rockets and firecrackers at other people. Making fun of putting others in danger. Helping passers-by, innocent people - but also very targeted rescue workers who are on their way to action.

The fireman Manuel Barth was not on duty on New Year's Eve. But he was at the fire station in Berlin-Kreuzberg for 20 years and grew up in Kreuzberg and Neukölln himself. "Neukölln is a focal point," he says in the 437th episode of the podcast "important today". What his colleagues reported from that night was "dramatic, frightening and new". But: The firefighter considers the subsequent debate about an alleged "immigration problem" to be absurd: "It's more of a socialization problem." This form of disintegration exists wherever there are patriarchal, archaic structures - in Islamism as well as in right-wing radicalism.

This is also confirmed by the criminologist and sociologist Dr. Nils Zurawski: "It's a question of social structure, not a question of origin. Let alone any culture that supposedly 'remote controls' people." dr Zurawski heads the research center for strategic police research at the Police Academy in Hamburg and blames several factors for the escalation on New Year's Eve: "I could imagine that this thrill at night and a group dynamic caused this situation to arise." A very important reason is the living conditions of the alleged perpetrators. The majority is male, many seem to come from precarious backgrounds. That has a greater influence than a possible migration background. Because in Germany, the path in life still depends largely on the origin of the parents, according to the criminologist: "My parents were poor - I'll stay in this layer. And this layer is also made up of people with a migration background for the most part But the only thing that has to do with their origins is that they don't have the kind of opportunities that others do."

In the event of a fire, for which the fire brigade was actually alerted, some residents would only have survived because neighbors would have helped - many of them with a migration background, as firefighter Manuel Barth emphasizes. He, too, cannot explain why people attack emergency services. "A piece of stupidity is part of it," he says, but that alone plays down the matter. It was particularly frightening for Barth that even two days later cell phone videos of the deeds were proudly presented: "This is trophy collecting. I had no remorse."

According to Dr. Zurawski are also at the right moment. Many people are outside, have consumed alcohol, firecrackers and rockets are banging. But then there are the social circumstances, says the criminologist: "On New Year's Eve, something that has been evident for a long time breaks ground: [...] decivilization, a kind of lack of ties. Because poverty and precarious conditions affect people and their social ties . And thus also with their understanding of norms and the acceptance of generally applicable norms." In an interview with Michel Abdollahi, he poses the question: "If you think: 'I don't belong anyway, why should I still adhere to these norms?' That can be proven for many people."

So what helps? The number of attacks is growing, says firefighter Manuel Barth in the podcast. Bodycams and preventive measures alone are no longer enough: "Sanctions are also needed now. There have to be tougher penalties than just swimming with dolphins."

The sociologist Nils Zurawski also recognizes a disinhibition, fueled by social media: "The self, the ego is often in front. You can also see that when you get angry at the climate stickers. How upset some drivers are! Although I think: Your cars are causing the traffic jam. Yes, they will obstruct you, but in general you are otherwise stuck in traffic." That's why Zurawski appeals in the podcast "important today" in particular to civil society, which should be louder in uncomfortable situations. Whether against agitators or simply people with bad behavior: "The majority has to say: 'Just shut up, you're disturbing us. We don't want that.' But the moderates are often very quiet, they leave, they don't have any Want to cause trouble. But they should turn around and be loud." 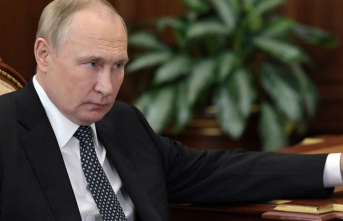