According to the financial regulator Bafin, many life insurance customers can hope for rising interest rates for the classic old-age provision in the coming years. 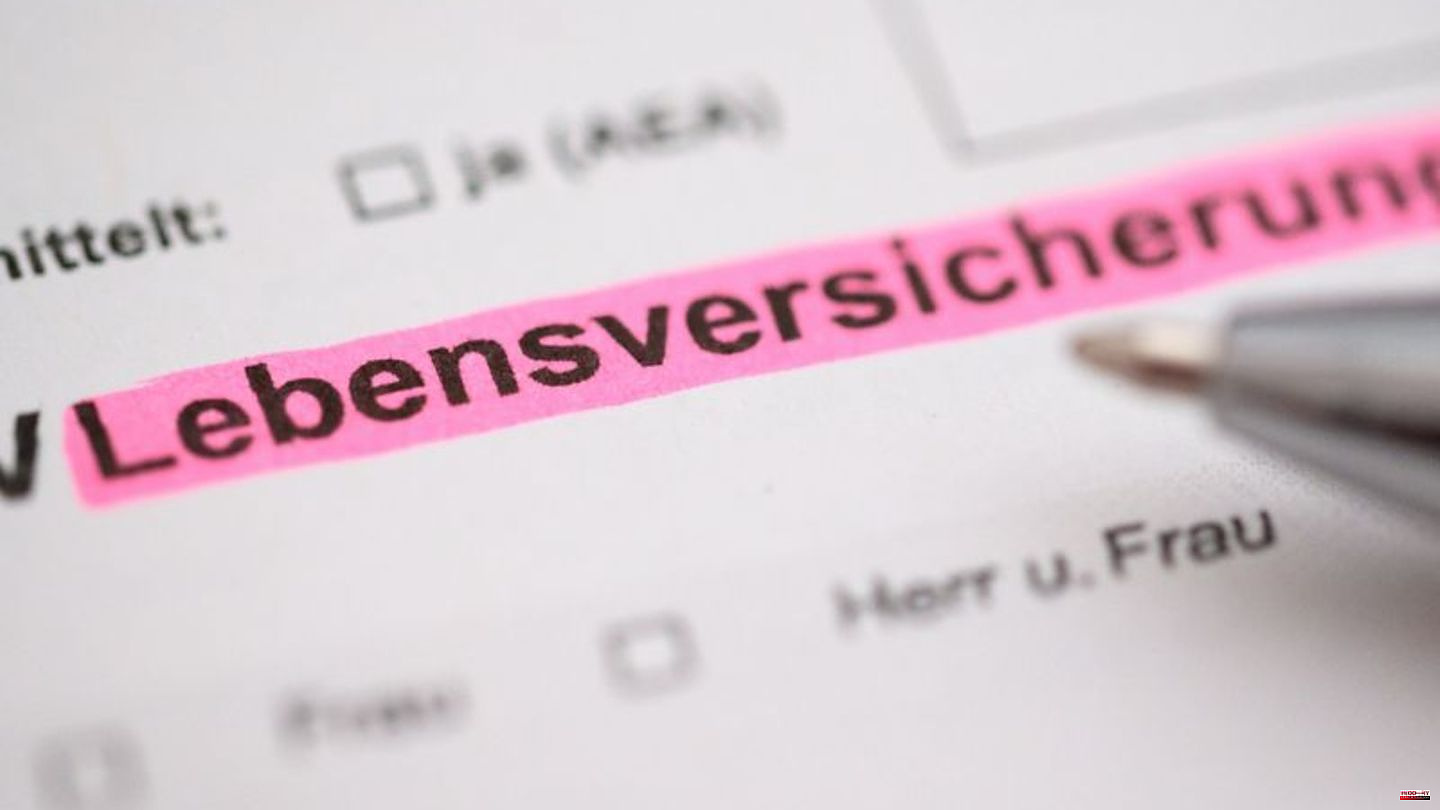 According to the financial regulator Bafin, many life insurance customers can hope for rising interest rates for the classic old-age provision in the coming years.

"I'm already expecting that the profit participation will increase across the board, of course depending on the situation on the capital market as a whole, including the stock and real estate markets," said Germany's top insurance supervisor Frank Grund the news agencies dpa and dpa-AFX. The first insurers, including the industry leader Allianz Leben, have already increased the bonus for 2023. However, many companies are still leaving them unchanged.

Life insurers set the profit sharing each year depending on the economic situation and the success of their investment strategy. In addition, there is the maximum technical interest rate, also known as the guaranteed interest rate. According to a decision by the Federal Ministry of Finance, this has been 0.25 percent for new contracts since the beginning of 2022. Old contracts yield significantly more. Both form the current interest rate, which only refers to the savings portion after deducting acquisition and sales costs, among other things.

Grund does not assume that life insurers will get high guarantees back on their books on a large scale. "We saw the risks of high guarantees. I don't think anyone should do that anymore." The industry was hardly able to earn the interest rate promises from old contracts of up to 4 percent in the interest rate doldrums on the capital market. The vast majority has only offered new customers products with a slimmed-down guarantee for a number of years.

Grund believes it is difficult to imagine a renaissance of classic life insurance policies with a full guarantee. "The market has learned the hard way how expensive guarantees are. I don't think anyone will go back voluntarily. There are many interesting alternatives with opportunities for customers."

Money is in low-interest government bonds

A large part of the insurers' money is in comparatively low-interest government bonds from the past few years. Their value has fallen due to the recent rise in interest rates. Hidden burdens arise in the balance sheet. If insurers are forced to sell these securities before the end of the term, they would have to write down the value accordingly. That would weigh on the balance sheet.

Added to this is inflation, which the insurance supervisor believes could have consequences for ongoing business. "Companies should be prepared for the fact that new customer business is not going as planned." Terminations of existing contracts or waivers of contributions by customers cannot be ruled out because consumers need money for other things. "But we haven't seen the really big wave of layoffs yet. Nevertheless, companies should ensure adequate liquidity management."

According to Grund, 15 of the approximately 80 life insurers are currently under intensified supervision. "I assume that the number will drop significantly in the foreseeable future," said the Bafin executive director. Currently, no life insurer has to make use of the transitional measures of the European regulatory framework Solvency II. Rather, the companies are already meeting the requirements that will become mandatory from 2032. 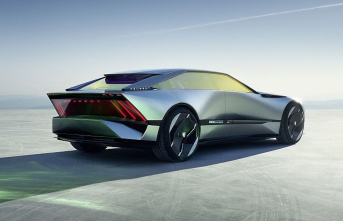