The French have now also recognized that nobody outside of their own country is interested in the Paris Motor Show, which takes place every two years in October. 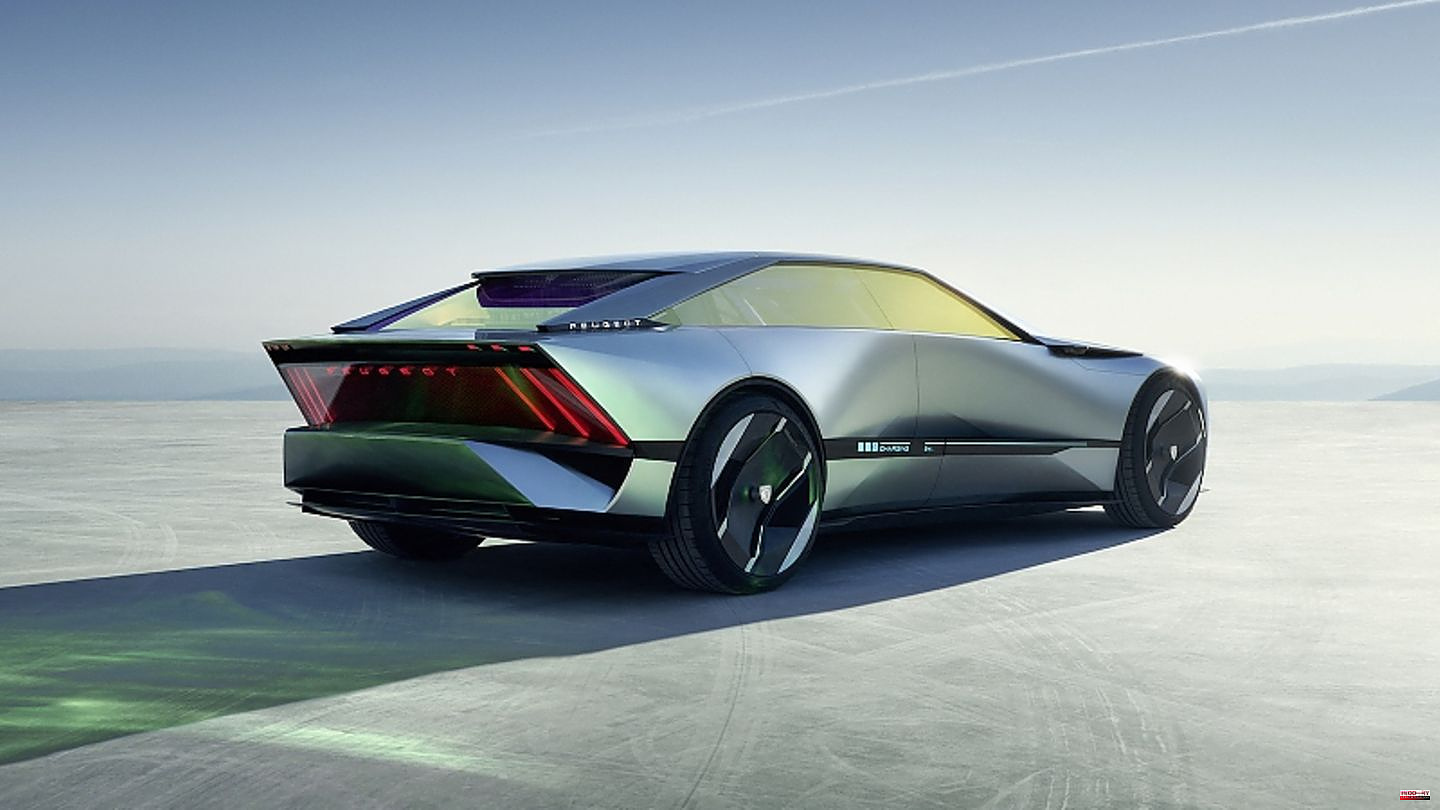 The French have now also recognized that nobody outside of their own country is interested in the Paris Motor Show, which takes place every two years in October. Even before the gravedigger event last autumn, those responsible for Stellantis around Carlos Tavares were certain that important news could not be presented at the ailing in-house exhibition on the Seine. That's why Stellantis dares to jump across the Atlantic with its typically French brand Peugeot and then straight into the Nevada desert to the Consumer Electronics Show in Las Vegas. The Stellantis Group has a lot to show here and Carlos Tavares has booked a keynote speech for the big appearance. It is nevertheless surprising that the biggest trade fair innovation is not played by a house brand such as Dodge, Alfa Romeo or Jeep, but by Peugeot – known in the USA at best only for the company car of the former TV investigator Columbo.

With the Inception Concept, Peugeot wants to take the leap into a new era of mobility. According to their own statements, not only a new chapter for the lion brand itself, but also the dream come true of how Peugeot imagines the automotive future. First of all, there is a clear commitment to electric mobility at CES 2023. “Peugeot is committed to the electrification of its product range. From next year, 100 percent of the vehicles in the range will be electrified and five new electric models will be launched in the next two years,” says Peugeot CEO Linda Jackson, “Our goal is simple: Peugeot should be the leading electric brand by 2030 become in Europe. This goal and ambitious vision pave the way for a radical transformation of the brand. It is embodied today by the Peugeot Inception Concept, which marks the beginning of a new era!”

Technically, the five meter long concept study from France is based on the long STLA platform. The only 1.34 meter long coupé limousine with its four doors and more than seven square meters of glass is equipped with modern 800-volt battery technology. The 100 kWh battery pack in the underbody should enable a range of up to 800 kilometers without charging stops and allow the battery pack to be charged in five minutes for the next 150 kilometers. The good aerodynamics should ensure a standard consumption of 12.5 kWh per 100 kilometers. At least on paper, the Peugeot Inception Concept drives as sportily as it looks. Two electric motors on the front and rear axles with a total output of 500 kW / 680 hp allow the Peugeot to accelerate from zero to 100 km/h in three seconds. Also on board: a steer-by-wire system.

In addition to all the technology, the concept model of the Peugeot Inception Concept is intended to give an outlook on the new Peugeot design language, which will be introduced by the French from 2025. With their potential to heat up the interior, however, the gigantic glass surfaces are unlikely to have any relation to series production. However, the futuristically designed seats and panels made from recycled material and the 3D printer are completely different. The driver looks at a next-generation i-Cockpit and indicates the direction via an unusual rectangular steering wheel with integrated digital displays called Hypersquare. “Peugeot is changing, but the Inception Concept remains unmistakably Peugeot. It expresses the brand's timeless feline appeal and shows how optimistic we are about the future of the car and the emotions it conveys," explains Design Director Matthias Hossann. "The bright and light-filled Concept reinvents and exemplifies the spatial experience of driving At the same time, some of our considerations for reducing Peugeot's CO2 footprint by more than 50 percent by 2030.' Toyota, Volkswagen, Hyundai or Chevrolet to become dangerous. 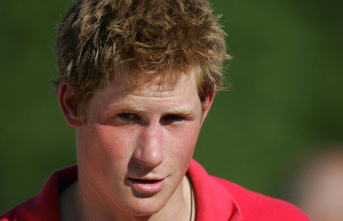