Autobiography "Reserve": "I was a 17-year-old who was willing to try almost anything" – Prince Harry makes a coke confession

Prince Harry has long been known for not being averse to parties and drugs. 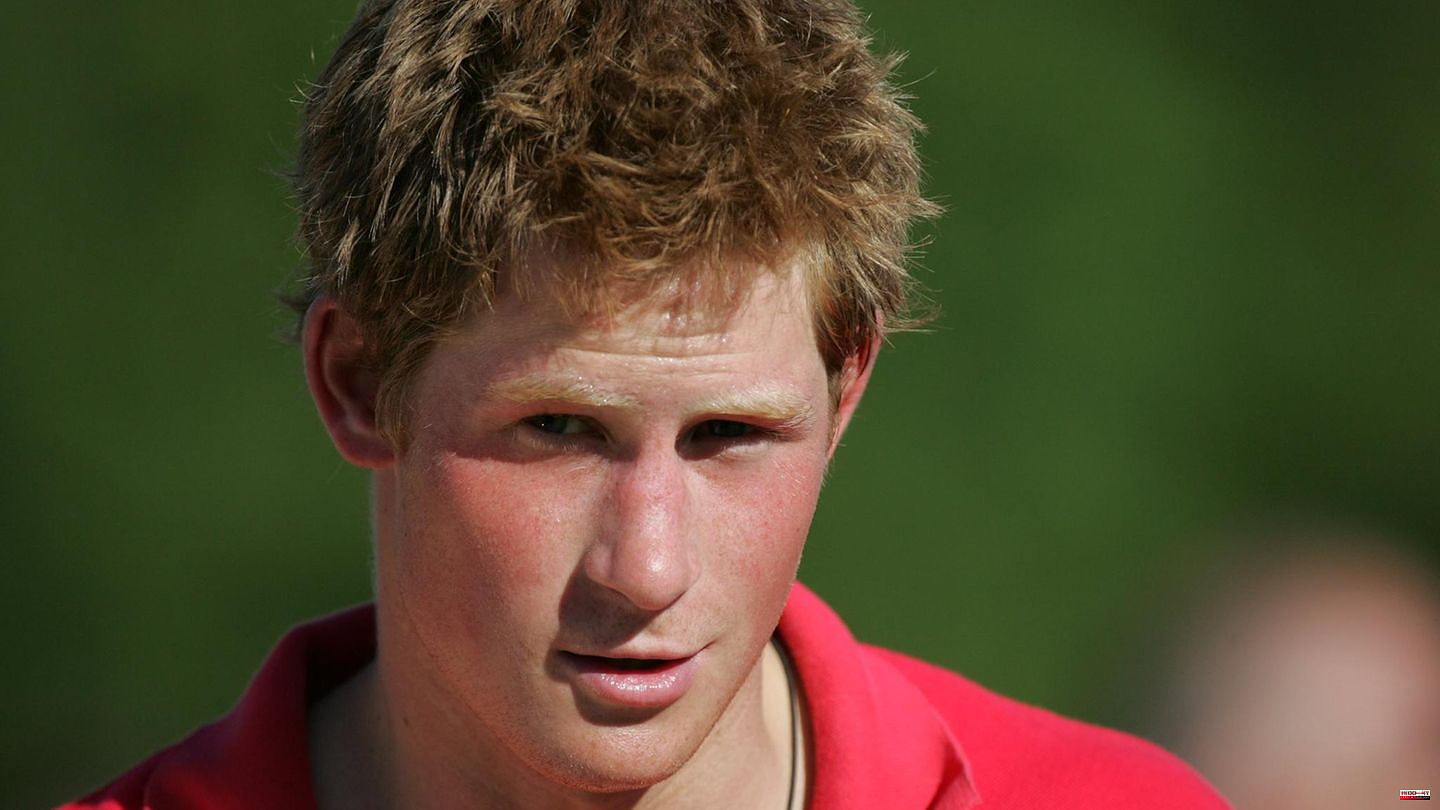 Prince Harry has long been known for not being averse to parties and drugs. The prince also devotes time to this phase in his life in his autobiography "Reserve" (English "Spare") and works on it. As "Sky News" reports, the book also contains new information about Harry's first contact with hard drugs - in his case it was cocaine.

The Duke of Sussex bluntly writes: "Of course I was doing cocaine at the time. During a hunting weekend I was offered a line at someone's house and I've used it off and on ever since."

Regarding the effect, Harry also reports: "It wasn't very funny and I didn't feel particularly happy like others seemed to, but I felt different and that was my main goal. To feel. To be different. "

Apparently, Harry escaped to party nights and drugs to alleviate the suffering caused by the strictly regulated life at court. Looking for reasons, he explains: "I was a seventeen-year-old who was willing to try almost anything that would change the pre-established order. At least that's what I tried to tell myself."

As with the drugs, Harry doesn't mince his words in his book, which will not be officially released until January 10th. He recounts his brother's physical attacks, his father's hurtful comments to Princess Diana ("Wonderful! Now you've given me an heir and a surrogate child - my work is done.") and doubts about his mother's death.

Much of the information that came to light even before the book was published is related to a glitch in Spain. Booksellers were already laying out copies of the autobiography there yesterday, because there was allegedly no indication that they should wait until January 10 to sell them. Numerous British media, including "Sky News" and the "Guardian" bought a copy and are now quoting from it. 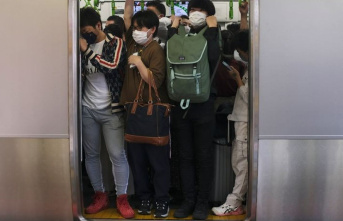