In Japan, a little girl snuck into the unlocked cab of a subway train, disrupting station operations. 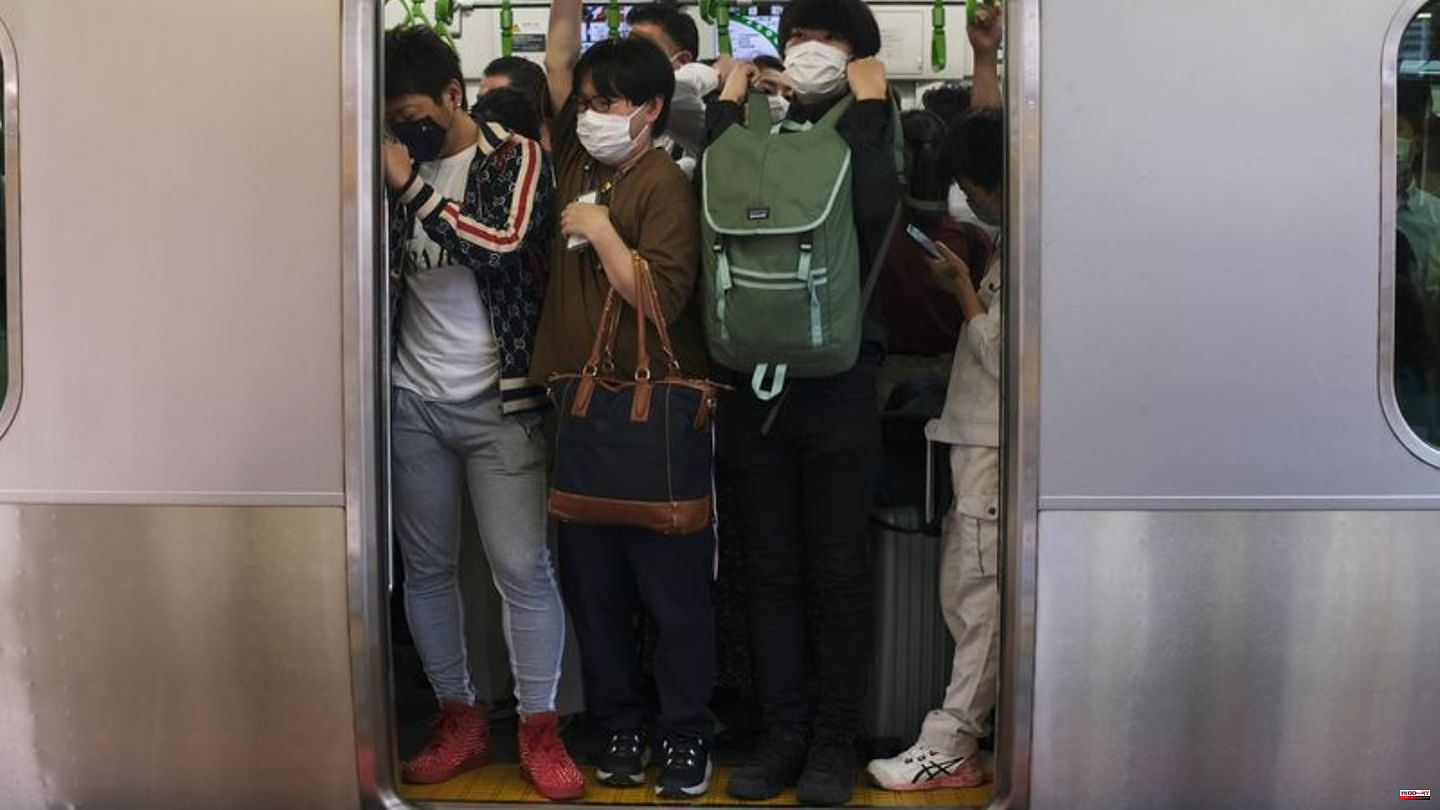 In Japan, a little girl snuck into the unlocked cab of a subway train, disrupting station operations. As the Japanese newspaper "Yomiuri Shimbun" reported, after arriving at the Seishin-chuo terminus in the city of Kobe, the subway driver left the driver's cab for the purpose of turning and left the door unlocked, contrary to regulations.

The girl slipped inside and started playing with the controls. It switched off the headlights and the destination display of the parked train, it said. Shortly thereafter, the girl was discovered and asked to leave the driver's cab.

But the little one was apparently such an enthusiastic "engine driver" that she promptly stole back into an unlocked driver's cab on a neighboring track. Since the train operator first had to make sure that she hadn't broken anything and that the trains were safe, the timetable got mixed up. A total of 23 trains were delayed by up to 18 minutes, which affected around 3,000 passengers, it said.

Japan prides itself on the legendary punctuality of its trains. It is unparalleled anywhere in the world. Delays are frowned upon, as is leaving early. Except for natural disasters, there are hardly any delays. "We sincerely apologize for the problems caused. We will ensure that the doors are locked," the paper quoted the Kobe Transport Bureau as saying. 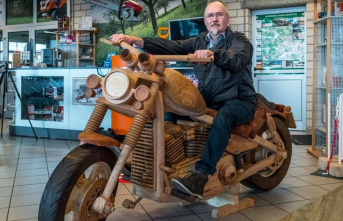