What use is a good Abitur if the climate is changing? For 17-year-old high school student Lilly (Ella Lee), there are more important things than school. 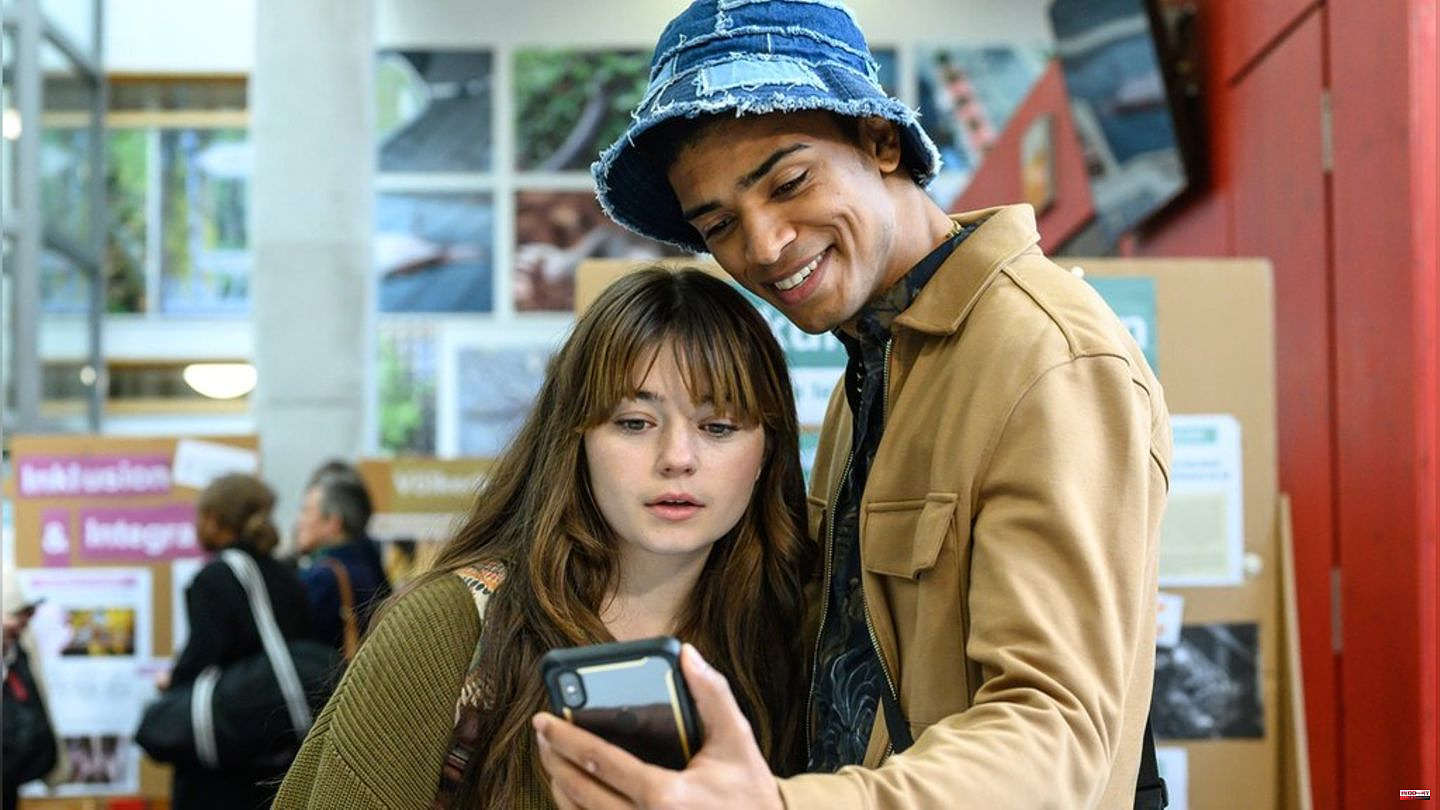 What use is a good Abitur if the climate is changing? For 17-year-old high school student Lilly (Ella Lee), there are more important things than school. It looks correspondingly bleak with their admission to the Abitur! While father Martin (Götz Schubert) fails to lure her with a dream trip, mother Nina (Tanja Wedhorn) makes an unusual deal: if Lilly really crams from now on, her parents will in return help protect the climate. From now on, only fresh food will be cooked at home, lavender will replace industrial washing powder and you can go to work by bike!

A dead architect is the last thing Foreman Schmelcher (Maximilian Grill) needs on his construction site. Because the police could become aware of his illegal personnel policy: undeclared work. Even worse is that Johann Kasdorf's fall from the roof is not an accident, but murder. Johann was deliberately pushed to his death. Who would have an interest in killing him? Vera Lanz' (Katharina Böhm) investigations revealed that the architect had an alcohol problem. Inaccuracies in his construction plans were more common, construction costs exploded.

Germany 2029. Together with his wife Lucia (Valery Tscheplanowa), the star journalist Johann Hellström (Tobias Moretti) retreats to his fully digitized holiday home on an island in the Baltic Sea. Hellstrom has been banned from working by a populist party in office in Germany and is clinging to the hope of proving his innocence from his exile. When the political situation in the country changes due to a terrorist attack, the house, which is equipped with all the digital refinements, suddenly goes haywire and starts playing its owners off against each other.

Vortigern (Jude Law), brother of the powerful King Uther (Eric Bana), ambushed his brother and his wife. Heir to the throne Arthur (Charlie Hunnam) is carried off in a boat and his life is spared. After a carefree childhood, the big fateful day comes: He can pull Excalibur out of the stone and take up the fight for the rightful succession to the throne against his uncle.

In the middle of the day, a money messenger is murdered in cold blood in front of a jewelry store in downtown Weimar. Kira Dorn () and Lessing (Christian Ulmen) happen to be witnesses and pursue the perpetrator. During an exchange of gunfire in the park cave, Lessing is injured and the perpetrator is able to escape. The dead messenger is Ludgar Döllstädt, managing director of the security company "Geist Security". 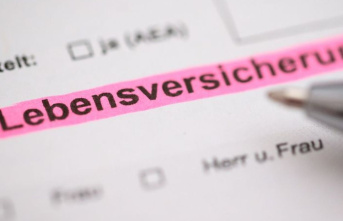