Waldorf schools are very controversial in Germany, not least since the pandemic has repeatedly linked them to the clientele of opponents of vaccination and deniers of the corona virus. 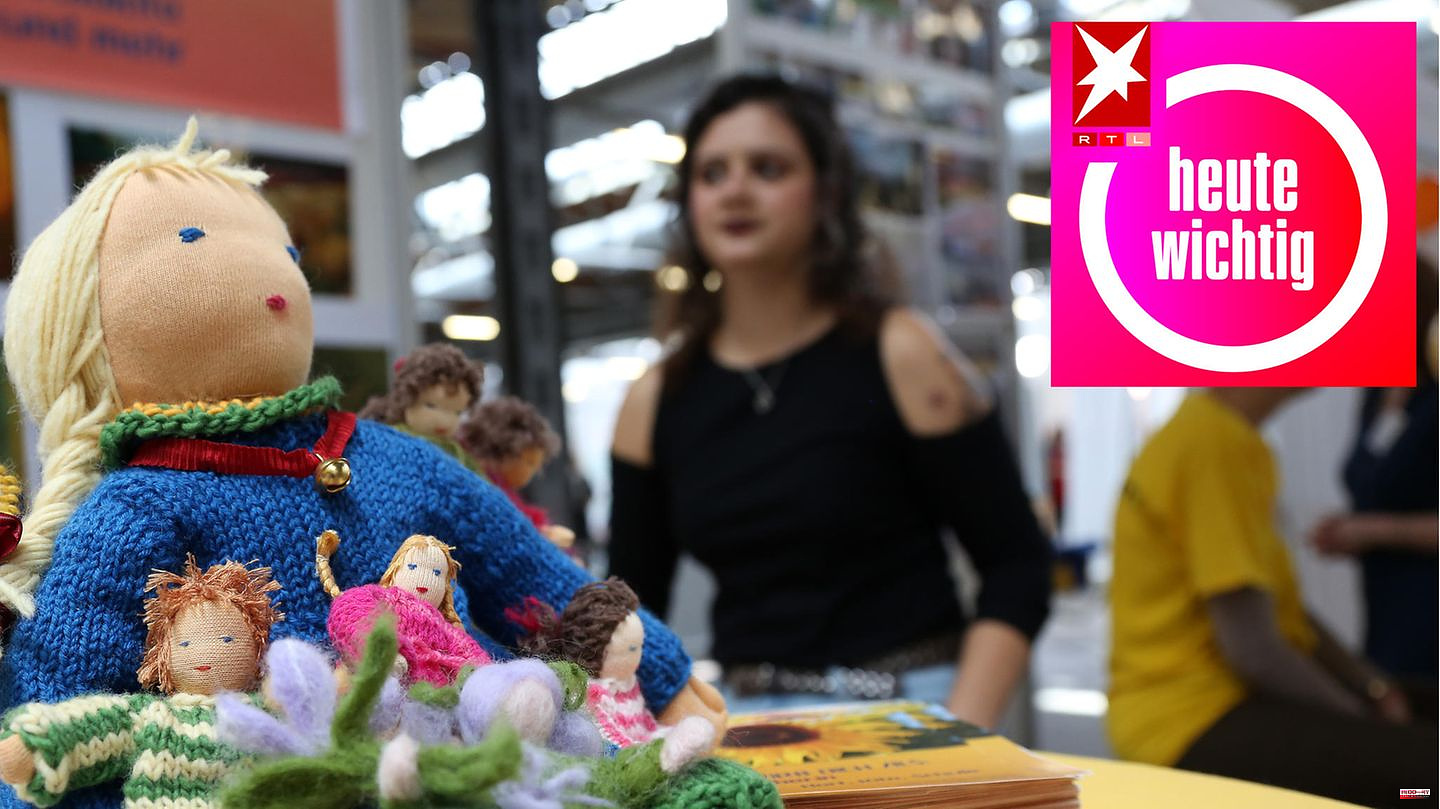 Waldorf schools are very controversial in Germany, not least since the pandemic has repeatedly linked them to the clientele of opponents of vaccination and deniers of the corona virus.

For "Krautreporter" Bent Freiwald, the reason for the polarization clearly lies in the anthroposophical worldview behind the Waldorf schools. "You don't dance your way into the Abitur there. You take normal Abitur exams here," says the reporter, and yet the anthroposophical principle according to founder Rudolf Steiner sounds like "paradise on earth" to many at first: gardening, handicrafts, painting and playing instead the usual pressure to perform. "You can't just sit there, there are no grades either, which many see as a huge advantage," says Bent Freiwald.

If you look at the satisfaction among students, many surveys result in above-average values, only: "There are also studies that show that an above-average number of students leave Waldorf schools." According to Bent Freiwald, it's not that easy to get reliable evaluations, because: "Anthroposophy is primarily researched by anthroposophists, i.e. people who are very sympathetic to the principle."

Whether the teachers follow the spiritual, esoteric principle and what they teach is usually not known before the child attends school. But the fact is that 33.9 percent of Waldorf teachers say that they are committed practicing anthroposophists. And in the end, the teacher decides on the content, independently, in case of doubt without a state teaching degree and over the entire period of school training. 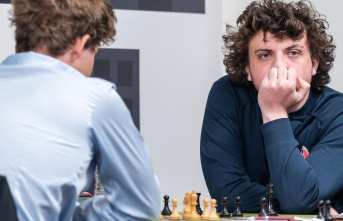