The German table tennis players are in the quarterfinals of the Team World Championships in China. 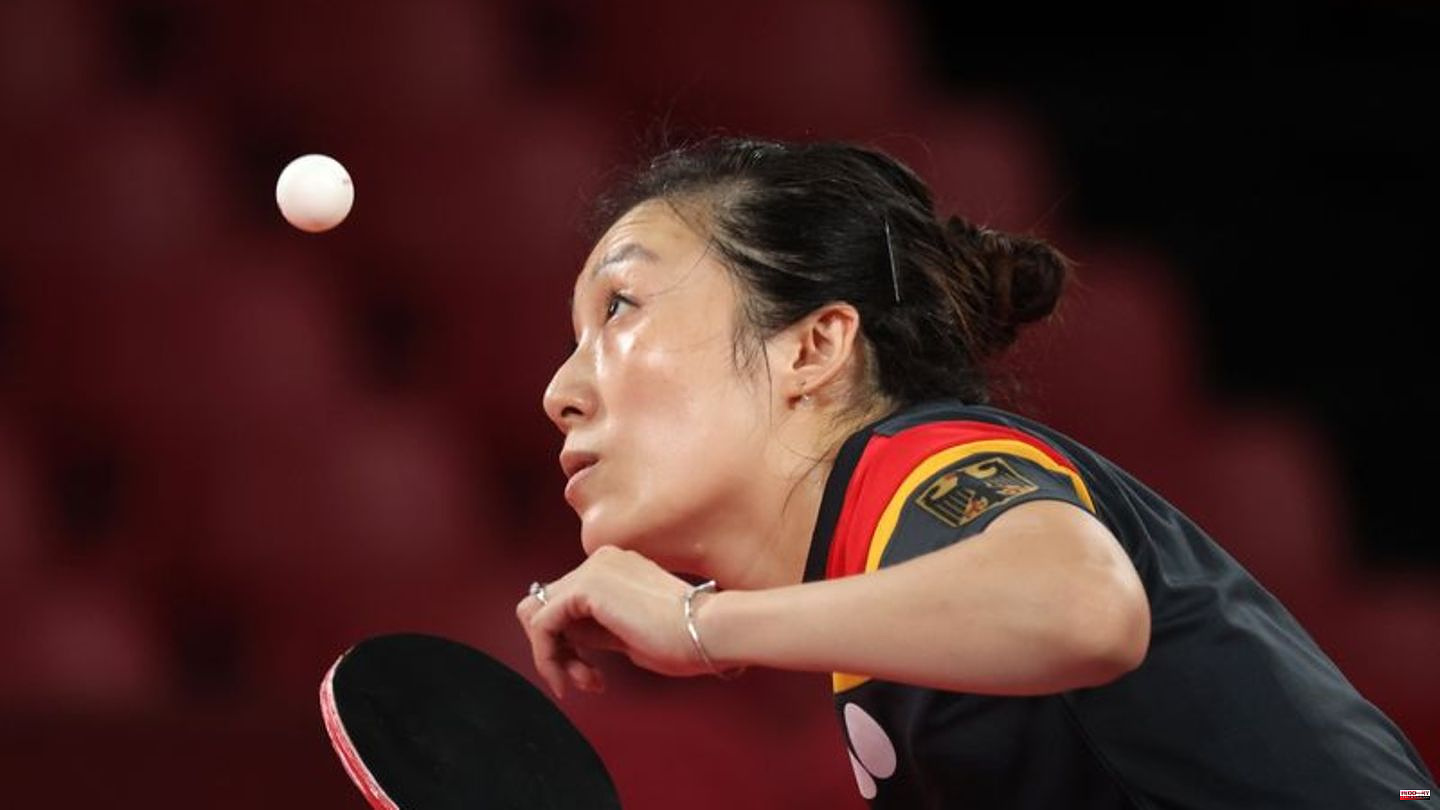 The German table tennis players are in the quarterfinals of the Team World Championships in China. The 2021 European Team Champions beat Puerto Rico 3-1 and are now awaiting their next opponents in Chengdu this morning: either Romania or Hong Kong.

The decisive player in the first knockout round game was Han Ying, who was born in China and has been playing for Germany for eleven years. The world ranking eighth from the Polish top club KTS Tarnobrzeg defeated the two sisters Adriana and Melanie Diaz in 3-0 sets. Shan Xiaona (TTC Berlin Eastside) won her singles against Daniely Rios.

The European Championship second Nina Mittelham lost to Puerto Rico's top player Adriana Diaz at the start. The team of national coach Tamara Boros has to do without Petrissa Solja at this World Cup. The individual European champion of 2021 is injured in the intervertebral disc. 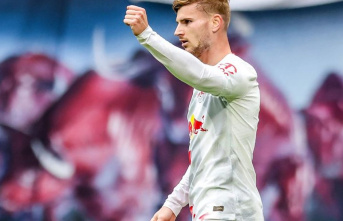