Julian Nagelsmann was able to switch to Borussia Dortmund during the easy goal festival against Viktoria Pilsen. 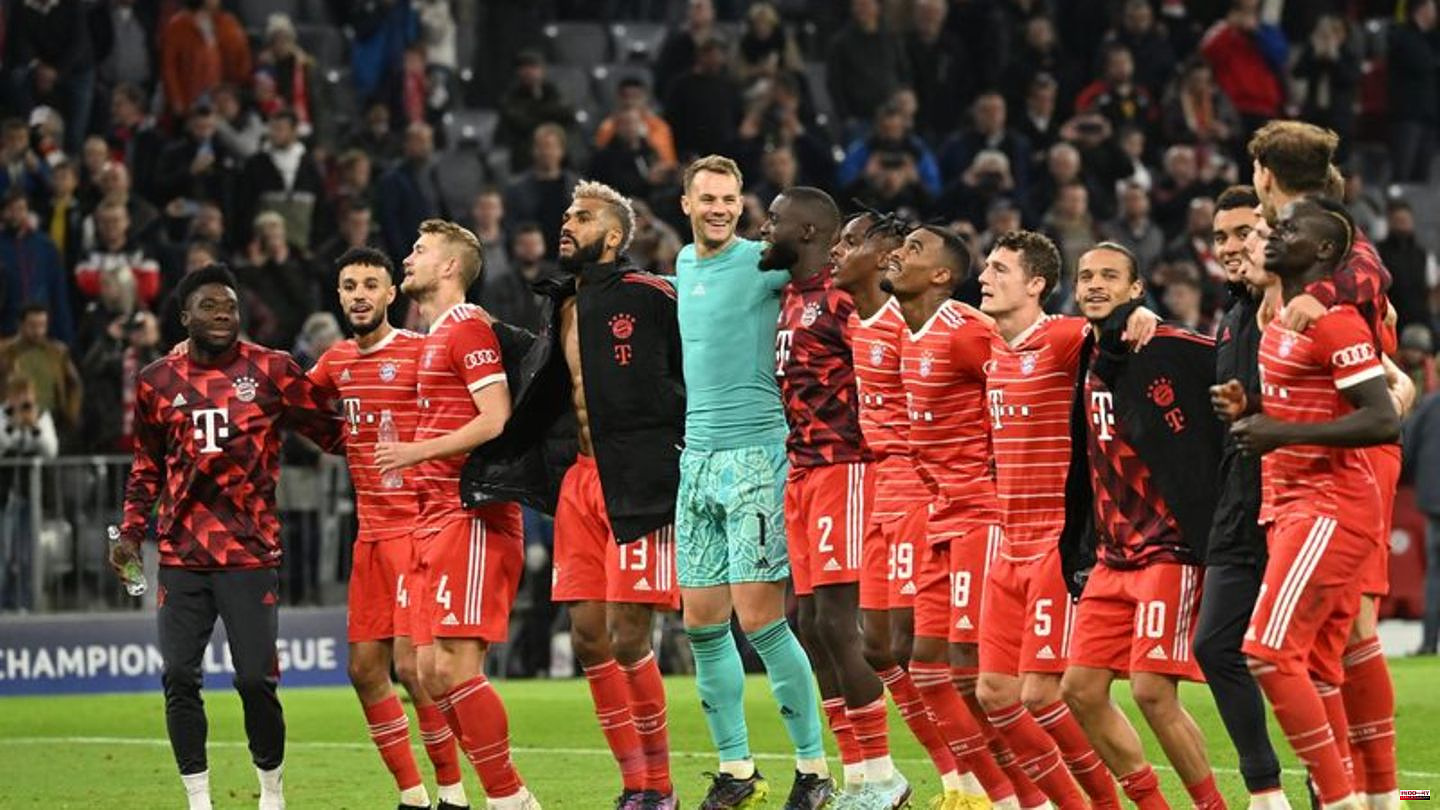 Julian Nagelsmann was able to switch to Borussia Dortmund during the easy goal festival against Viktoria Pilsen. In the 5-0 win in the Champions League against the Czech soccer champions, the FC Bayern coach seized the opportunity to replace Alphonso Davies and Jamal Musiala as the first top performers during the break.

Double goalscorer Leroy Sané, Dayot Upamecano and Leon Goretzka did not have to work the full 90 minutes in the Bundesliga top game next Saturday (6.30 p.m.) at BVB in the interests of physical freshness. "We can take self-confidence with us," said Nagelsmann with a view to Dortmund. Scoring five goals is something, "Pilsen are Czech champions after all".

Ex-Schalke Goretzka sent Mia-san-mia greetings from Munich to the West. Dortmund should be "prepared for a highly motivated Bayern team", announced the national player. The last warm-up for the league hit was a "successful evening", as Goretzka noted. For the BVB duel, the people of Munich hope that Thomas Müller and Joshua Kimmich, who are infected with the corona virus, will return.

Salihamidzic: "Have found the rhythm again"

The offensive has fought its way out of the strong form slump before the international break in an impressive way. Four attackers' goals in the 4-0 win against Bayer Leverkusen were followed by five against Pilsen by Leroy Sané (2), Serge Gnabry, Sadio Mané and substitute Eric Maxim Choupo-Moting. "Made strong boys," tweeted Thomas Müller from the corona isolation at home.

"The team's performance was great from start to finish," said the enthusiastic Mané. "We scored nice goals. And now we have a nice game in Dortmund," commented sporting director Hasan Salihamidzic, who said: "We've found our rhythm again." This is especially true for the 30-year-old Mané, who seems to be picking up on the first weeks of the season. This was not only evident in the Senegalese's first premier class goal in the Bayern jersey, but also in his brilliant pass to colleague Sané, who is currently trumping on Europe's stage with four goals in three games.

Mané's performance improvement is easy to explain, said Nagelsmann: "He is a person with feelings, mind, thoughts." The criticism of his performance did not leave the star striker "indifferent". Sané is also currently a success factor. "He can give a team the icing on the cake," remarked Nagelsmann. 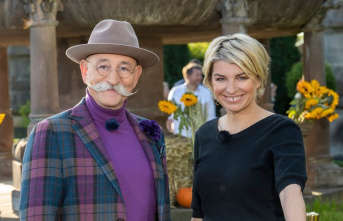