In the autumn issue, Horst Lichter welcomes people with their special treasures to Drachenburg Castle. 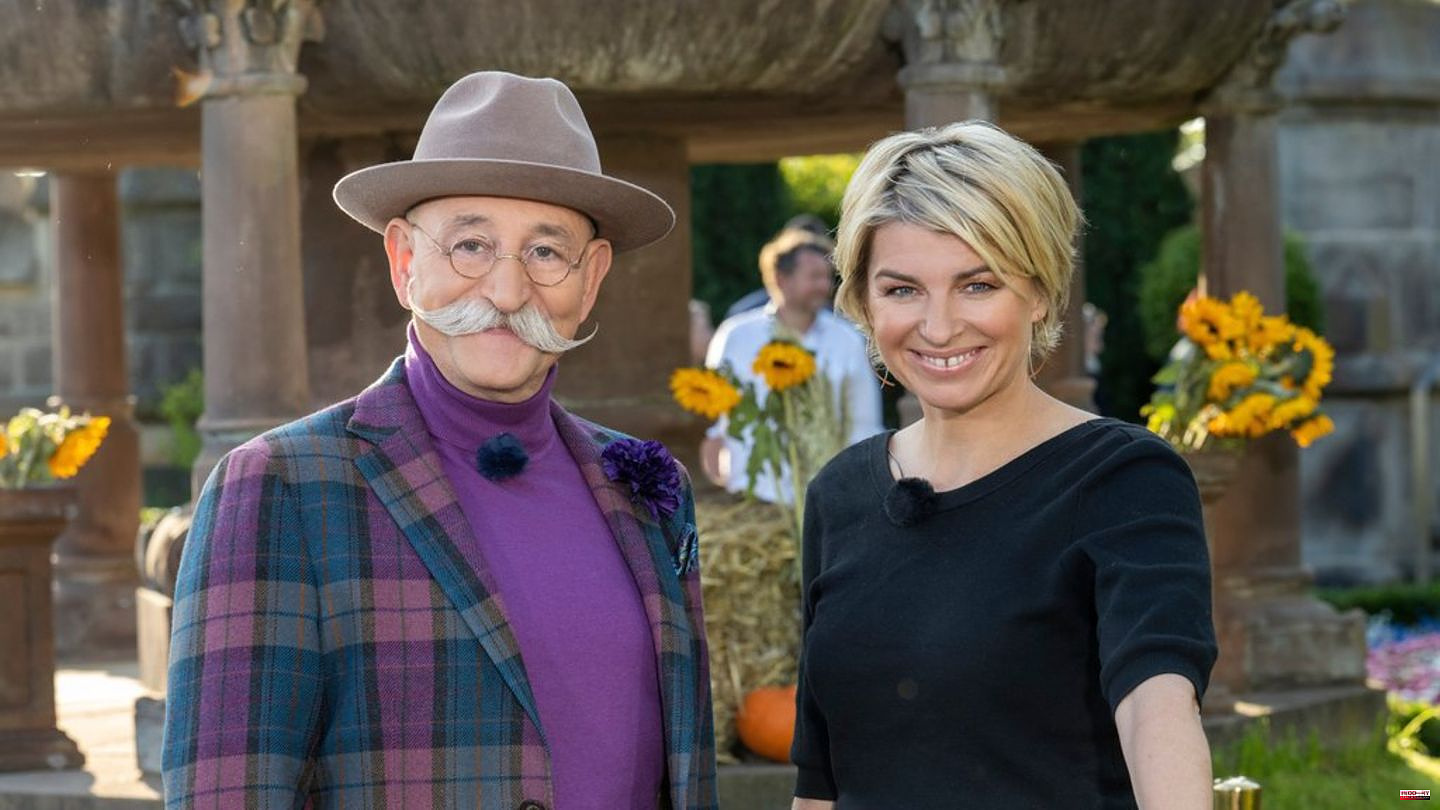 In the autumn issue, Horst Lichter welcomes people with their special treasures to Drachenburg Castle. He is supported by his dealer and expert team. Prominent rarity owners are also trying to sell their objects against a historical backdrop: ZDF quiz presenter Sabine Heinrich would like to offer her very personal royal porcelain collection. What will the experts say about the bundle?

The homeless suspect Oliver Bartko (Lucas Gregorowicz) is in police custody, panics in the cell and riots. Investigator Maik Briegand (Mišel Maticevic) can hardly bear to see his friend suffer. Against all regulations, he takes him outside so he can calm down. There, Oliver tells that it was he who pulled the dead girl out of the water and covered her eyes with stones. He also saw a dark station wagon. When Maik's colleague Annalena (Odine Johne) wants to bring Oliver back to the cell, the situation escalates, with dire consequences for Oliver.

Today "The Taste" celebrates the anniversary of the individual judges. What do the chefs come up with for the well-travelled and perfectionist Tim Raue, the modern Alexander Kumptner, the down-to-earth Frank Rosin and the humorous and regionally influenced Alexander Herrmann? And how do they fare when processing the coaches' secret ingredients or guest judge Cornelia Poletto's favorite Nordic ingredients?

After the death of his wife, embittered Korean War veteran Walt Kowalski (Clint Eastwood) is left alone in his run-down suburb of Detroit, where gangs of teenagers roam. The Polish-born loner meets his new neighbors, who belong to an Asian minority, with open racism. First, his prejudices are confirmed. But then the tide turns.

Richard Breiderhoff (Hannes Wegener) is accused of killing his wife. Meanwhile, Anna Springer (Rita Russek) has a blind date with Richard's brother. However, he has evil in mind. When Anna finds out who he really is, he locks her in a basement. Karsten (Peter Davor) forces her to call Georg Wilsberg (Leonard Lansink) so that he can prove Richard's innocence. Wilsberg immediately realizes that Anna is in danger and sets out to find the hiding place. 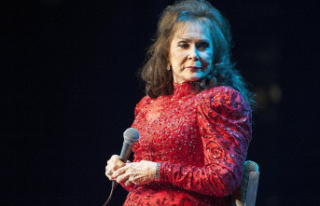 At the age of 90: Country legend Loretta Lynn has...