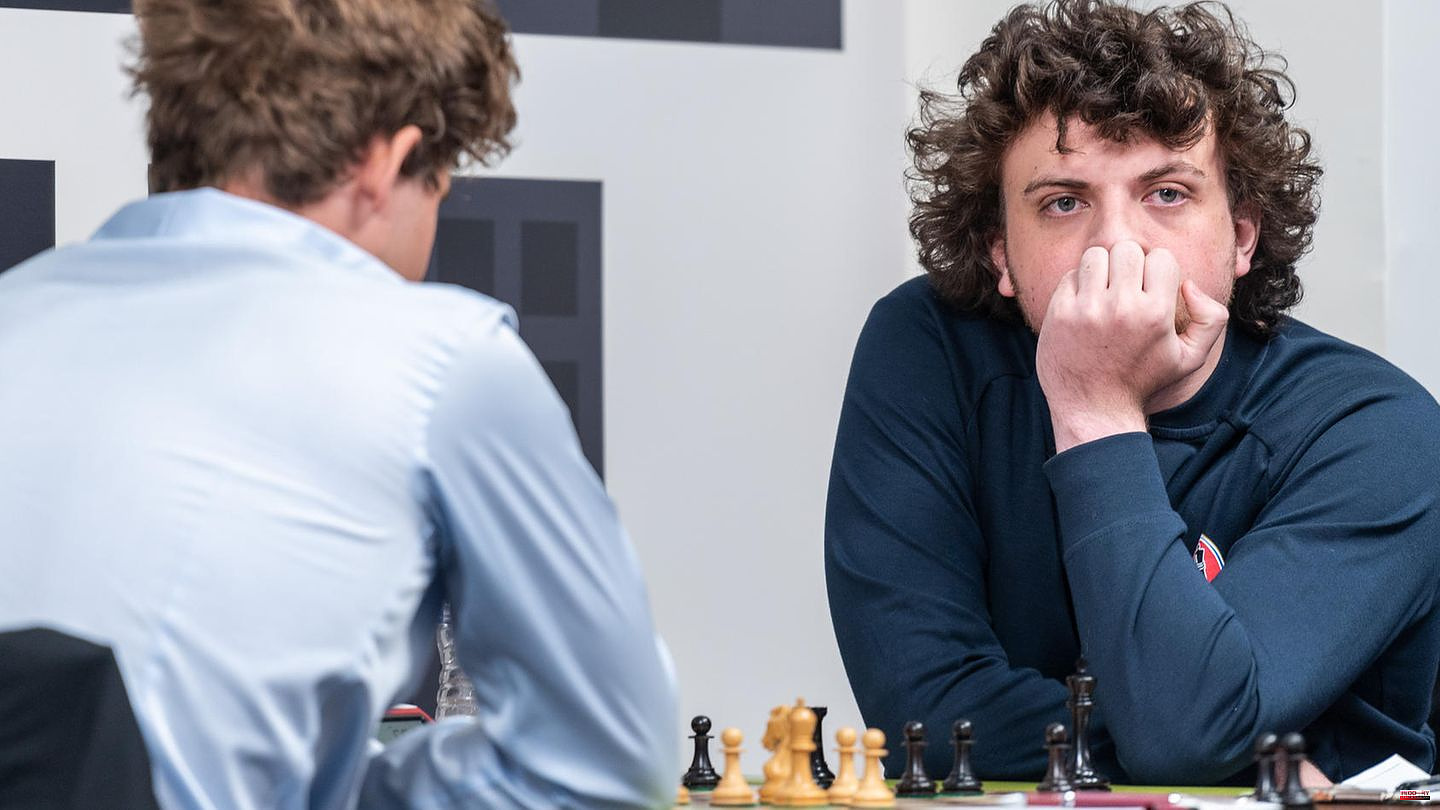 In the gallery: The pictures of the day tell small and large stories from all over the world 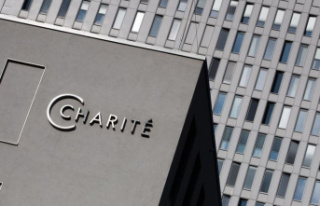