Rally instead of hospital: Doctors at the Berlin Charité want to draw attention to their working conditions with a warning strike on Wednesday. 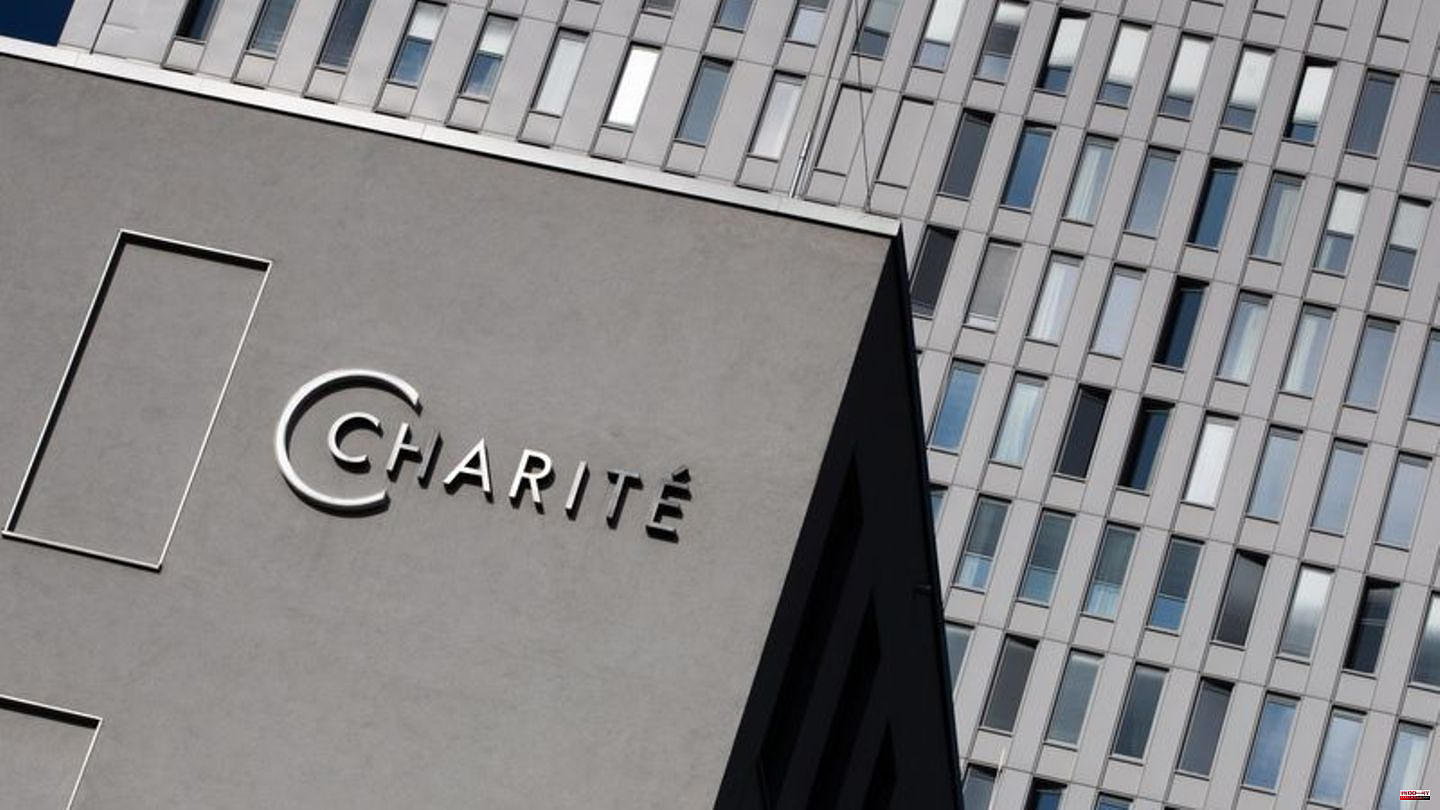 Rally instead of hospital: Doctors at the Berlin Charité want to draw attention to their working conditions with a warning strike on Wednesday. The doctors' union Marburger Bund announced a high willingness to participate - several hundred doctors from the large university clinic would take part in the central rally (from 9.30 a.m.) in front of the bed tower in Mitte, it said. According to the union, an emergency service will be provided.

"What was new in these negotiations was that we managed to get so many doctors to follow and be there," said junior doctor Jana Reichardt, who is a member of the tariff commission and the Marburg Association. The collective bargaining commission is larger and therefore more diverse than before. That gave them a lot of support. "In this way we also prevent the argument that it's the young, loud voices, but individual opinions. You really can't say that this time."

The reason for the warning strike is negotiations about the further development of the company collective agreement. A Charité spokesman said on request that the negotiations were "very complex but constructive" due to a large number of issues. A good solution for all sides is sought. The Charité presented a "differentiated package with offers for working hours and relief, further and advanced training, reducing bureaucracy and equality".

The union is not satisfied with the previous offer. Among other things, she calls for more salary and more planning security for on-call services. "We always have to step in at short notice and fill gaps," said Reichardt. This is physically demanding and also makes life difficult to plan. "There should be an extra surcharge for that. It can't be offset with money alone, but it's an element of control." Reichardt still relies on negotiations: "My hope is that it will be understood less as an attack and more as an offer to bring about change together."

According to the Marburg Association, a total of around 2,700 doctors at all three Charité locations have been called on to go on strike. With around 21,000 employees across the group, the Charité is one of the largest employers in Berlin. 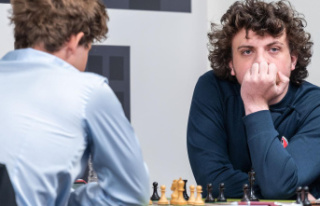