Despite the recent anti-corruption measures, Hungary fears that billions of euros in EU payments will be suspended. 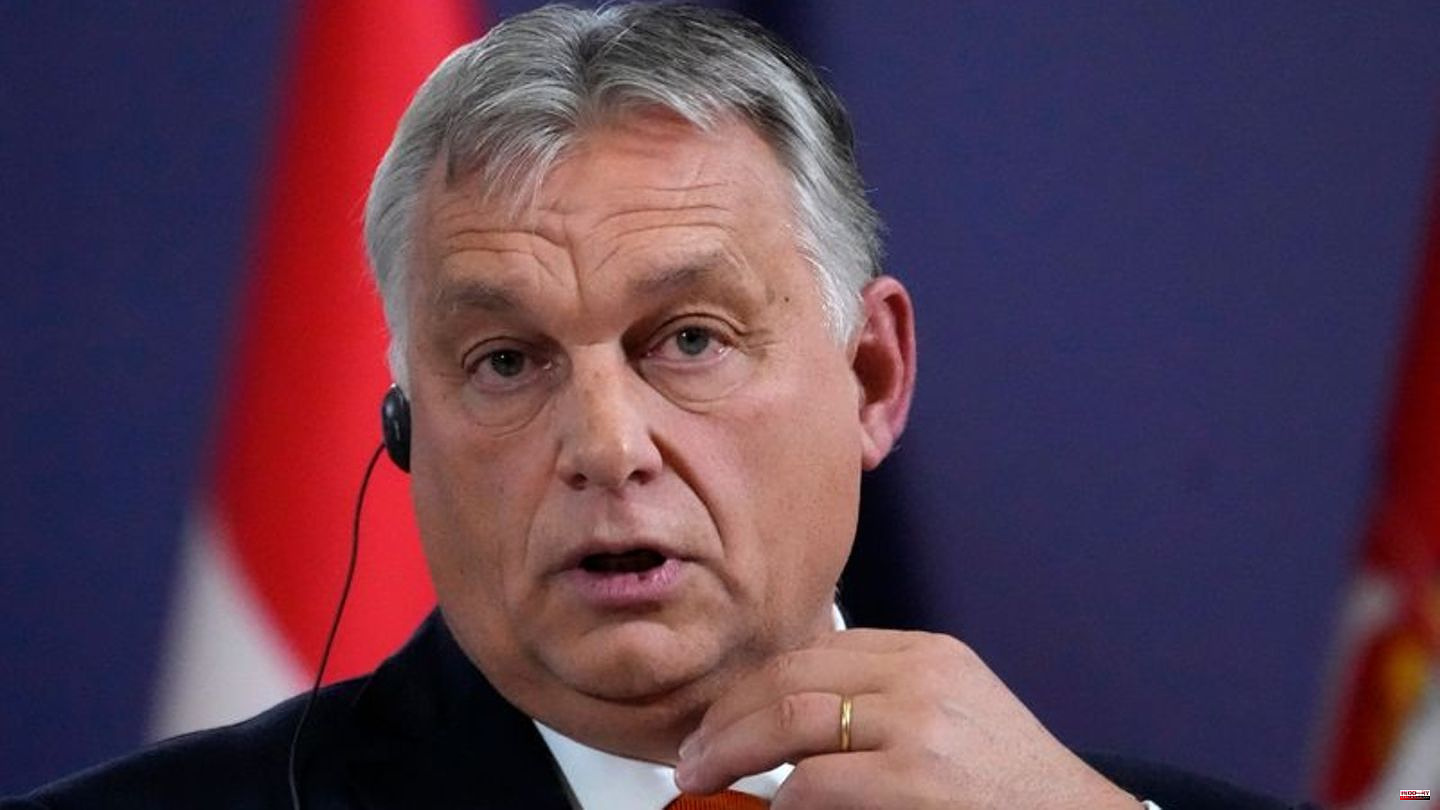 Despite the recent anti-corruption measures, Hungary fears that billions of euros in EU payments will be suspended. The EU Commission recommended only releasing corona aid and other funding if the right-wing government of Prime Minister Viktor Orban fully implements promises to uphold the rule of law.

"While a number of reforms are in place or underway, Hungary has not adequately implemented key aspects of the 17 required remedial measures," the Commission said in a statement. It was concluded that substantial steps were still needed to address remaining risks to the EU budget in Hungary. Specifically, there are fears that EU funds will not be used for the intended purposes due to corruption.

EU countries on the move

An EU Council of Ministers now has until December 19 to decide on the EU Commission's recommendation to freeze funds from the Community budget. A qualified majority would be required to freeze funds - that is, at least 15 of the 27 EU countries would have to agree and together make up at least 65 percent of the total population of the EU.

Federal Foreign Minister Annalena Baerbock announced that Germany would vote "on the basis of the recommendation of the EU Commission" on the possible freezing of EU funds for Hungary. "The rule of law is the backbone of our European democracy and also the backbone of the European internal market," said the Green politician on the sidelines of a NATO meeting in the Romanian capital, Bucharest.

The Vice-President of the EU Parliament and former Federal Minister of Justice Katarina Barley assumes that there will be a majority for the recommendation of the Commission. "Orban has simply smashed too much china in relation to the other member states, which are usually relatively well-balanced," she commented.

In the case of Corona aid, the Commission proposes formally confirming the Hungarian plan for using the funds. However, payments should only be made if the country meets 27 requirements. This includes those formulated in the rule of law process. The Commission acted similarly in the case of Poland, whose plan was already adopted in the middle of the year.

The Hungarian government, meanwhile, is optimistic that the country will not lose any funds in the long term. "Hungary will fulfill the remaining commitments as accurately and comprehensively as it has done so far," announced Regional Development Minister Tibor Navracsics. The day before he said he hoped that the funds would be paid out in the coming year, despite a Commission recommendation to freeze funds.

However, the Hungarian government also blamed the dispute with Brussels for the fact that the country has not yet ratified the decision for Sweden and Finland to join NATO. The process is dragging on "because Parliament's agenda is full of bills proposed by the EU Commission," Navracsics said.

The further developments are eagerly awaited, above all because Hungary has considerable means at its disposal to exert pressure on the EU. For example, the government in Budapest could block all decisions that require unanimity in the EU. This applies, for example, to sanctions against Russia or decisions to support Ukraine in the war against the neighboring country.

From the point of view of the CSU MP Markus Ferber, however, Hungary's financial problems could persuade the government to make concessions. "The Hungarian economy is on the brink of recession, and criticism of Orban's economic policy is increasing. A billion-dollar payment from Brussels would be just the thing," he said.

For years, the EU Commission has accused Hungary of undermining EU standards and basic values. The authority launched a number of infringement proceedings and sued Hungary several times before the European Court of Justice - without, however, achieving a significant change of course in Budapest so far.

Specifically, the current report by the EU Commission criticizes that the independent mechanisms for uncovering corruption are inadequate. There is talk of an environment "in which the risks of clientelism, favoritism and nepotism in high-level public administration are not addressed". In September, the EU Parliament, in a symbolic move, voted Hungary away from being a full-fledged democracy.

"Viktor Orban shows no signs of moving away from his dictatorship," criticized Green MEP Daniel Freund. His FDP colleague Moritz Körner emphasized: "As soon as corruption is demonstrably combated in Hungary, EU funds can flow." 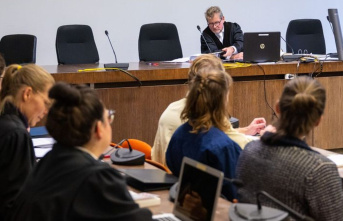