"With her, our country loses one of its most popular and versatile actresses," said Austrian President Alexander Van der Bellen. 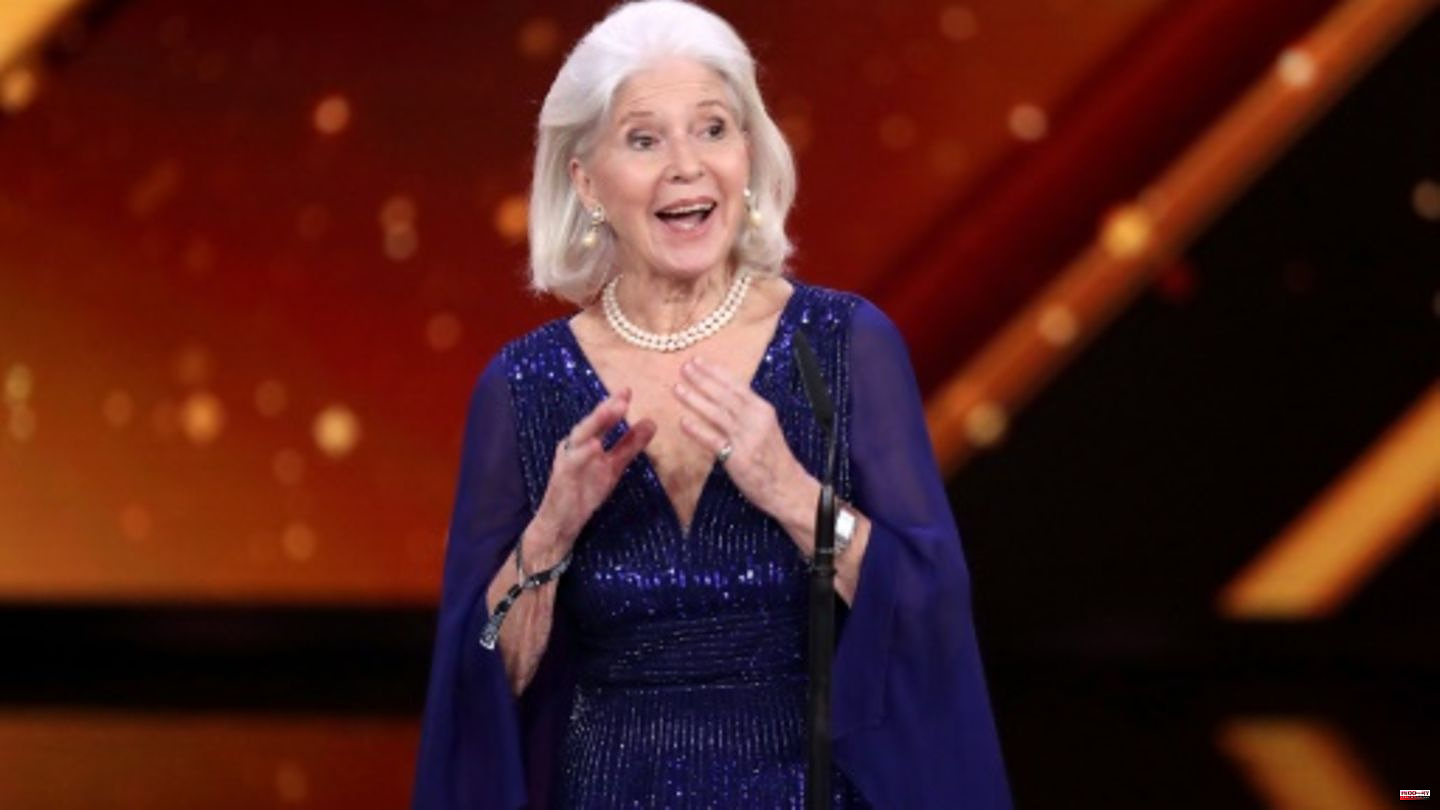 "With her, our country loses one of its most popular and versatile actresses," said Austrian President Alexander Van der Bellen. "The memorable way in which she created her roles will always be fondly remembered by theater and film enthusiasts."

Born on October 13, 1938 in Vienna as the daughter of the actors Paula Wessely and Attila Hörbiger, Hörbiger made her stage debut in 1959 in Lessing's "Nathan the Wise" at the Burgtheater. Engagements in Heidelberg and Salzburg followed, and from 1967 Hörbiger was a member of the ensemble at the Zurich Schauspielhaus.

Her big breakthrough came in the 1980s with the TV production "Das Erbe der Guldenburgs". TV episodes such as "Julia" or the literary adaptation "Visit of the Old Lady" followed. In the cinema she celebrated with Helmut Dietl's much praised film satire "Schtonk!" (1992) on the scandal surrounding the Hitler diaries. She received the German Film Prize for her role in Reinhard Münster's film comedy "Alles auf Anfang" (1993) and in the film "Tafelspitz" (1992).

In addition, the 2004 chamber actress was awarded the Bavarian Television Prize for her life's work, the Adolf Grimme Prize and the Golden Camera for her life's work. All in all, Hörbiger's work includes around 130 film and TV productions. 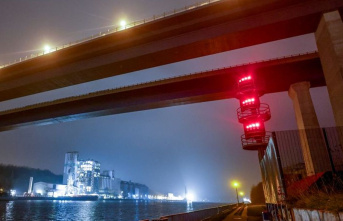