Three climate activists from the group "Last Generation" have had to answer to the Munich District Court since Wednesday because of traffic blockades. 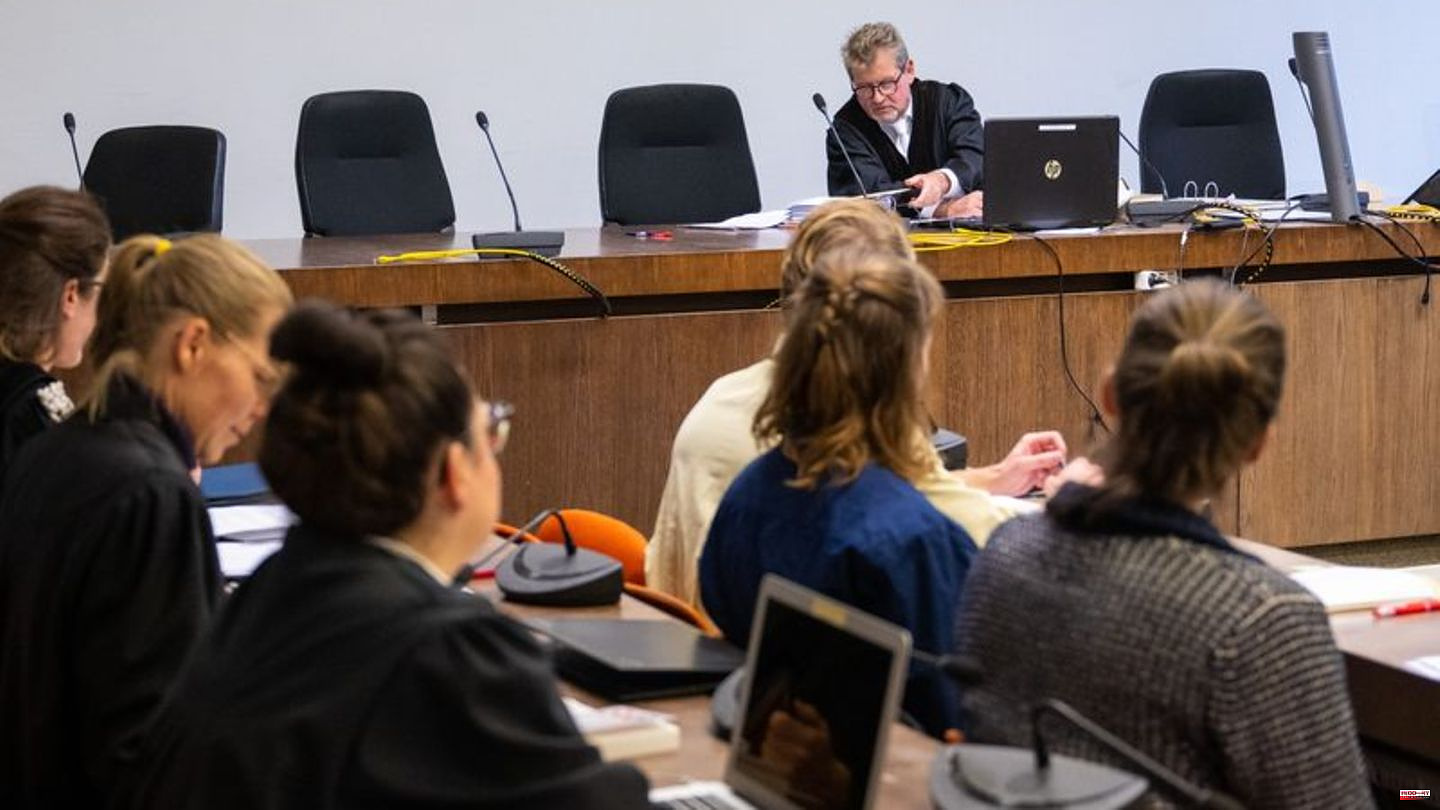 Three climate activists from the group "Last Generation" have had to answer to the Munich District Court since Wednesday because of traffic blockades. The public prosecutor accuses them of coercion in two cases of traffic blockades in downtown Munich. The three defendants initially spoke themselves during the hearing. Instead of addressing the legal issues surrounding the protest, one of the defendants said on Wednesday that he wanted to address the question of "why." "We are in the fight of our lives and we are about to lose." A judgment from the court was expected on Wednesday evening.

During a protest on November 3, the activists and other members of the "Last Generation" in downtown Munich blocked traffic twice within a few hours, sometimes by sticking themselves to the street. Since they also announced further actions at the time, the Munich district court ordered a 30-day preventive detention in the Stadelheim prison. This was originally scheduled for December 2nd.

After a reassessment of the situation, the activists were released from the Stadelheim prison earlier than originally planned by the district court last Saturday. The police announced on Saturday that further crimes by those affected were not to be expected at the time and that the conditions for custody were therefore no longer met.

One of the defendants, a 23-year-old, said that unlike many other people, he lives in a democratic constitutional state "where I have certain rights even in prison". In this "comparatively privileged position" it was "the least thing for him to offer civil resistance".

In prison, she made a conscious decision not to mourn her freedom, said another 25-year-old defendant in court. "I'm sacrificing my freedom here for a future with more freedom and less suffering." The presiding judge noted that the activists could have appealed while in police custody but did not exercise that option. The trio did not comment on this in court.

According to the Bavarian Police Tasks Act, citizens can be detained for up to one month on the basis of a judicial decision in order to prevent the commission of an administrative offense of considerable importance to the general public or a criminal offence. This period can be extended by a maximum of one additional month.

Bavaria's Interior Minister Joachim Herrmann (CSU) had announced before the trial began that the 30-day preventive detention should only be used in rare cases. "A detention of 30 days must be the absolute exception in the future," he told the "Augsburger Allgemeine" (Wednesday). "The purpose of arrests is to prevent criminal offenses or concrete threats." The aim is not to stop protests.

Meanwhile, further protest actions by the group "Last Generation" are unlikely - at least for the time being. After a sharply criticized action at Berlin Airport, the group announced on Friday that it initially wanted to forego further actions in Berlin and Munich. One hopes for action in the last week of the Bundestag session in the current year - but at the same time warns against a restart of the protests with more force.

According to the climate protest group, the government is calling for "simple, vital" measures such as a speed limit on motorways or a €9 ticket for local public transport. 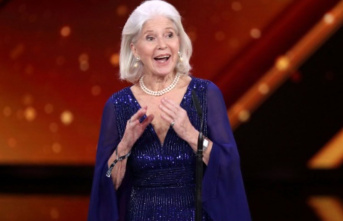