A second trailer for "The Super Mario Bros. 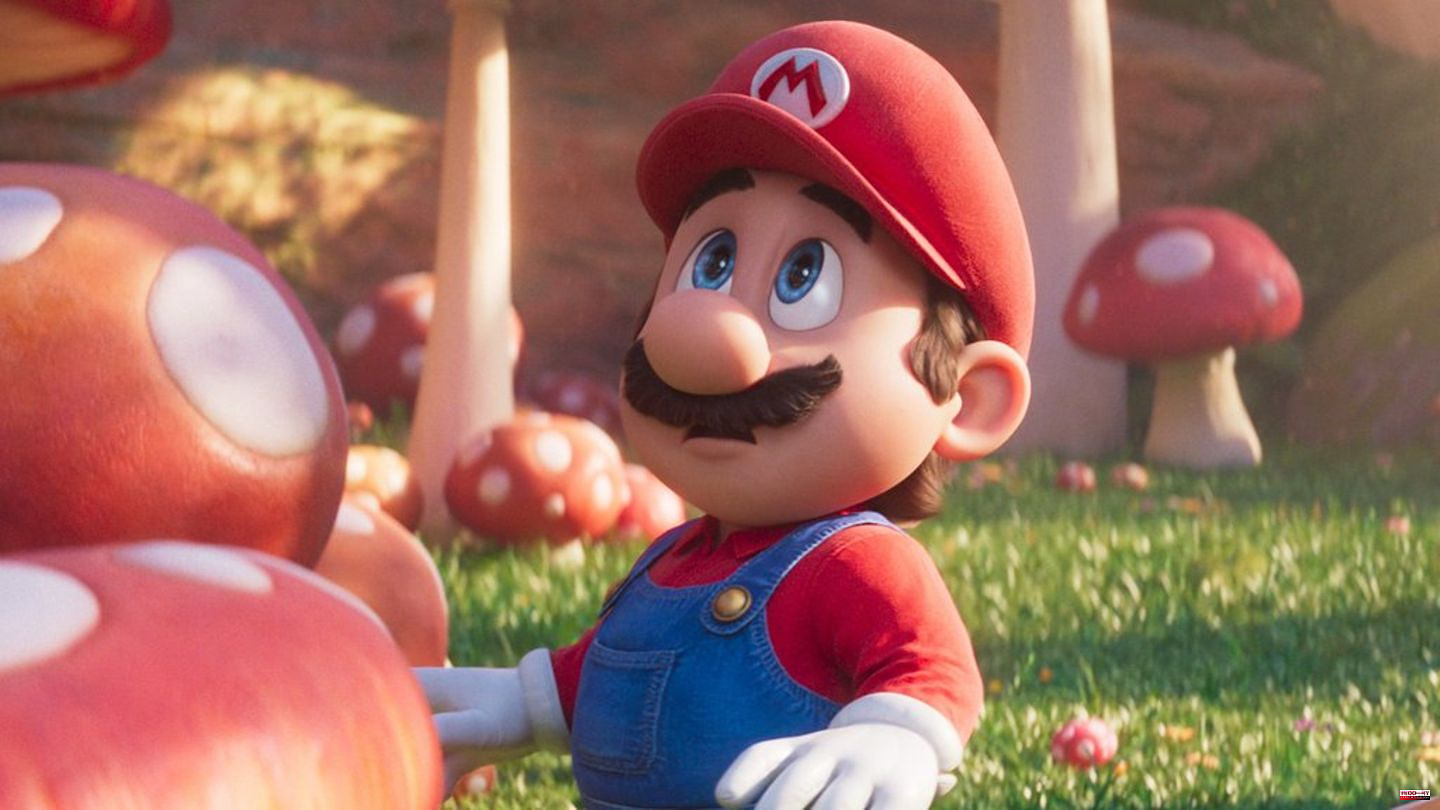 A second trailer for "The Super Mario Bros. Movie" is here and reveals new details about the animated film adaptation of the video game classic. For example, Princess Peach (voiced by Anya Taylor-Joy, 26) is not kidnapped by villain Bowser (Jack Black, 53), but instead Mario's (Chris Pratt, 43) brother Luigi (Charlie Day, 46).

With the same determination, Mario throws himself into the fight against his archenemy this time, but doesn't look so much like a great hero. On the contrary: his girlfriend Peach makes the more competent impression on the rescue mission.

At the beginning of the new trailer, Mario is violently beaten up by his rival Donkey Kong (Seth Rogen, 40) in a well-filled arena. Immediately afterwards, Bowser is introduced holding Luigi and asking about his brother. "I don't know if you know who I am. But I will rule the world," he introduces himself. "But there's a problem: there's a man with a mustache just like yours." The fire-breathing monster's plan is clear: conquer the Mushroom Kingdom. And apparently only (the unterrifying, clumsy) Mario stands in the way.

In general, Peach exudes much more sovereignty. In one clip, the noblewoman can be seen next to Toad (Keegan-Michael Key, 51) in a white and pink leather outfit and with a halberd. A scene with the notorious rainbow track from "Mario Kart" shows the princess on a sleek motorbike. A defenseless damsel in distress, like Peach in the first game "Super Mario Bros." In 1985, the creators probably no longer thought it was suitable for 2022.

But the trailer also shows one thing very clearly: "Super Mario" fans are offered a lot from the more than 30-year history of the series. In addition to the figures and locations already mentioned, the riding dino Yoshi, classic elements, opponents and obstacles from the jump-n-run as well as tools and power-ups can also be seen. Packed with a whole lot of humor, the fun has the potential to become one of the surprise hits of the coming year.

After the first trailer, the mood was much more negative. Chris Pratt's performance as the voice of Mario disappointed many fans. Pratt previously announced in a Variety interview that his Mario voice would sound "like nothing [fans] have heard in the Mario world before." On social networks, some users then found that the actor in the trailer would simply sound like himself. The "Super Mario Bros. Movie" opens in cinemas on March 23, 2023. 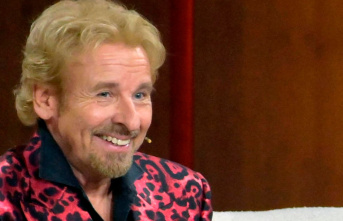