More than ten million viewers speak for themselves: Not least because of the ratings success of the last show, ZDF has now released another edition of "Wetten, dass. 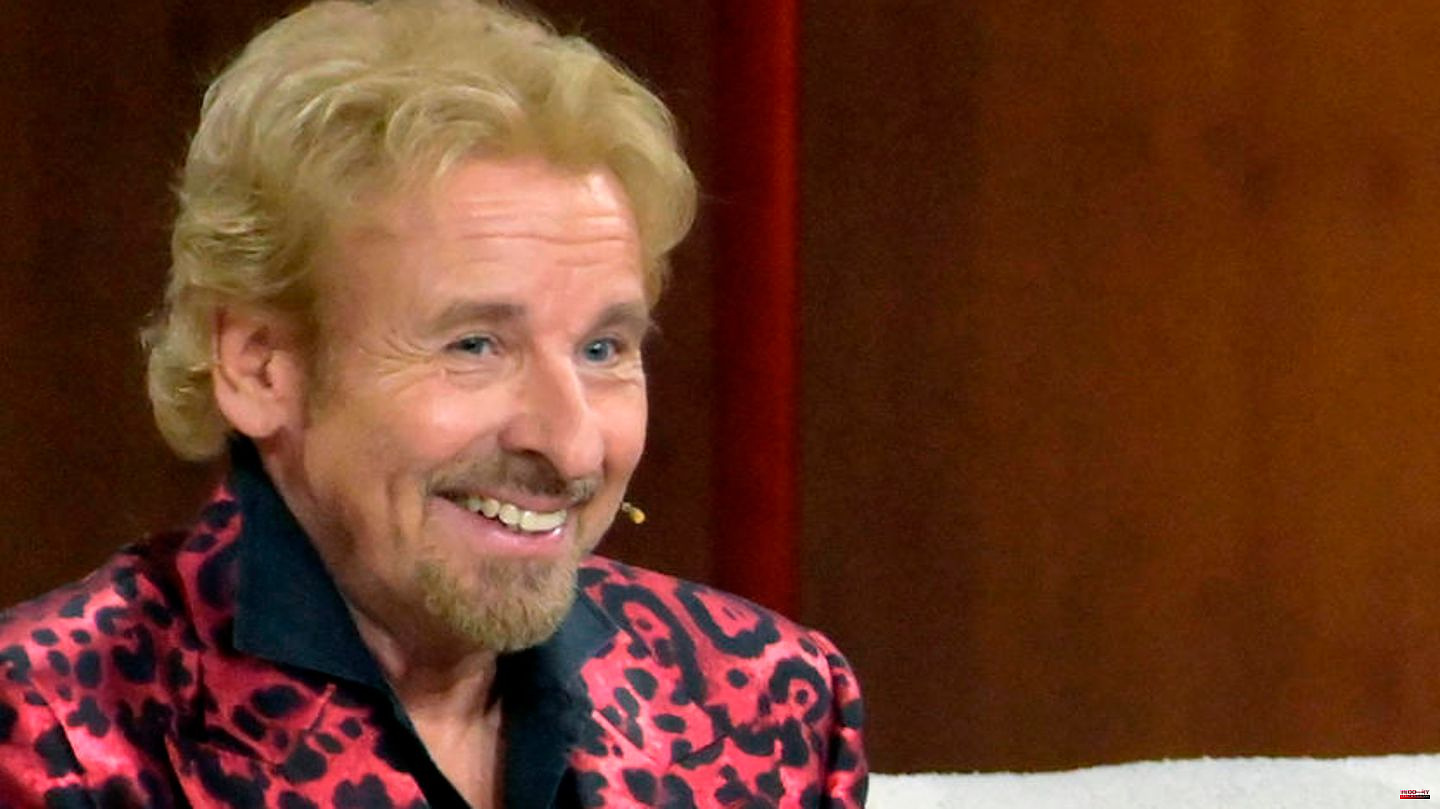 More than ten million viewers speak for themselves: Not least because of the ratings success of the last show, ZDF has now released another edition of "Wetten, dass...?" announced for 2023 - and directly named the venue and date.

According to a ZDF spokesman, the next "Wetten, dass..?" edition will take place on November 25, 2023 in Offenburg. "Bild" had previously reported that the date of the long-announced further revival edition had been set.

Above all, the good ratings of the last broadcast would have convinced the public broadcaster. "Together with over ten million viewers, 45 percent of them in the young target group," Gottschalk continues to believe in the format and is looking forward to the next edition, the showmaster said to "Bild".

The television show invented by Frank Elstner was regularly broadcast between 1981 and 2014 with several editions per year. After a tragic accident in which the betting candidate Samuel Koch was seriously injured, Thomas Gottschalk finally announced his departure and presented his last show in 2011. The continuation of the show with moderator Markus Lanz was then no longer able to convince the viewers.

In 2021, ZDF surprisingly revived the TV classic – actually only for one issue. Because the nostalgia show from Nuremberg was clearly convincing with almost 14 million viewers, ZDF also created an edition for 2022 and 2023. With success: This year's edition on November 19 from Friedrichshafen was watched by around 10.1 million. The show was moderated by Thomas Gottschalk and Michelle Hunziker. 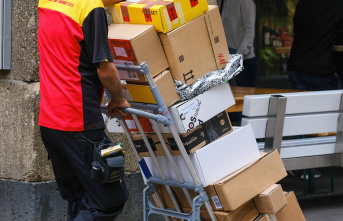