The parcel services are very busy: Due to the Black Friday and pre-Christmas business, parcel couriers have a lot to do. 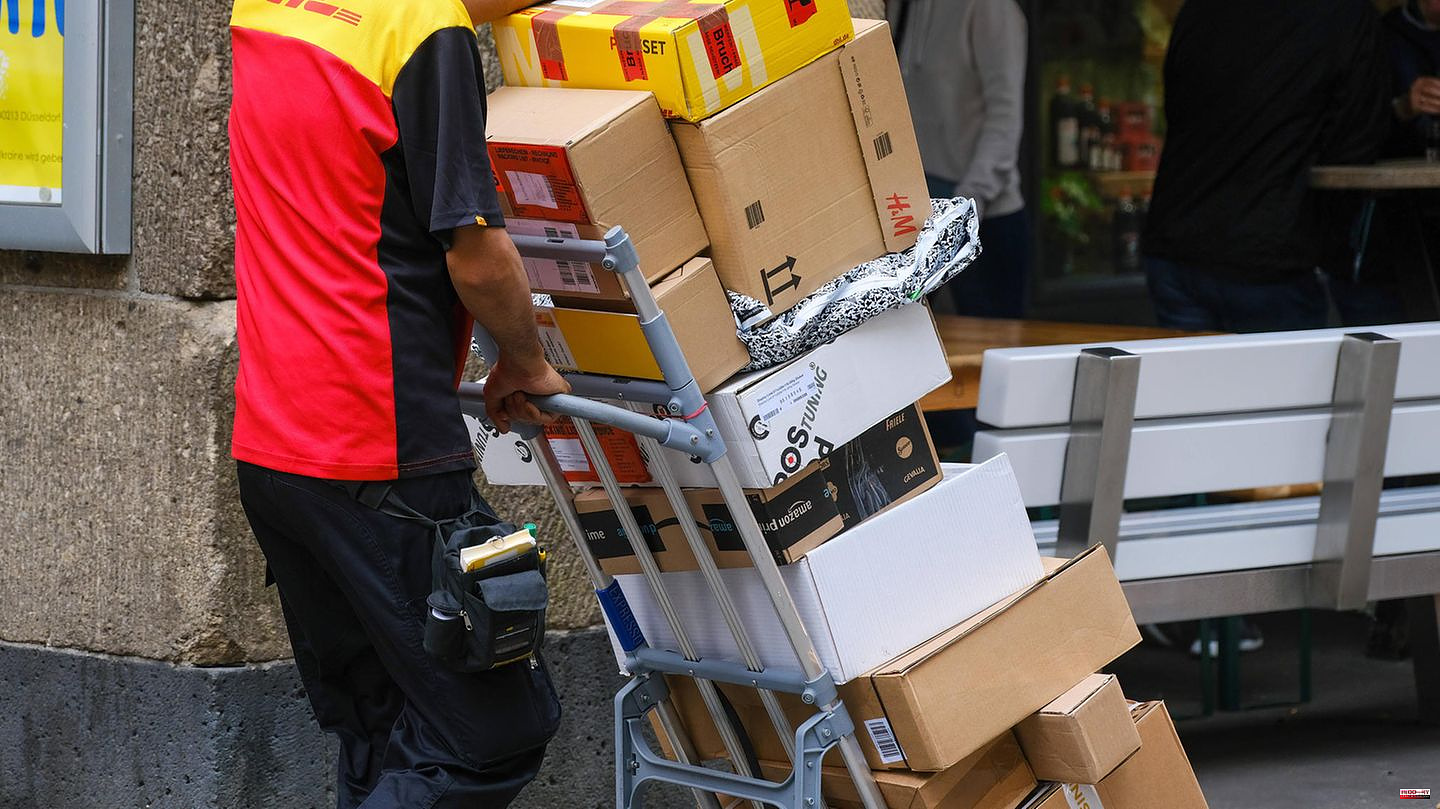 This year every German received an average of 40 packages. This is based on calculations by the management consultancy McKinsey

Stiftung Warentest took a closer look at the various services and found serious differences in the quality of their work and working conditions.

As part of the test, each parcel service transported ten packages with fragile contents, including vases, crockery and picture frames. The objects were previously subjected to a drop test from a height of 81 centimeters, which all survived without damage.

Only one parcel service convinced Stiftung Warentest: DHL. With the quality rating "good" (2.2), the provider clearly sets itself apart from its competitors.

Three points in particular set DHL apart from other parcel services: the dense network of branches and drop-off points, the option of always franking parcels in the branch instead of online, and its extensive commitment to environmental protection. The latter is due to DHL taking more climate-friendly measures than the other services. For example, half of DHL delivery vehicles are electric.

According to Stiftung Warentest, the working conditions at DHL are also the best: the parcel service works almost exclusively with its own employees instead of, like most other services, with subcontractors. DHL also pays better wages to its employees.

The worst performers were GLS and UPS. Two of the shipments delivered by GLS arrived damaged, one by UPS. In addition, UPS reported technical problems with the redirection of packages in four cases. There was a quality rating of "sufficient" for UPS (3.7) and GLS (3.6). 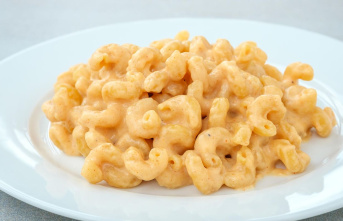