According to NATO Secretary General Jens Stoltenberg, the war in Ukraine is entering a "critical phase". 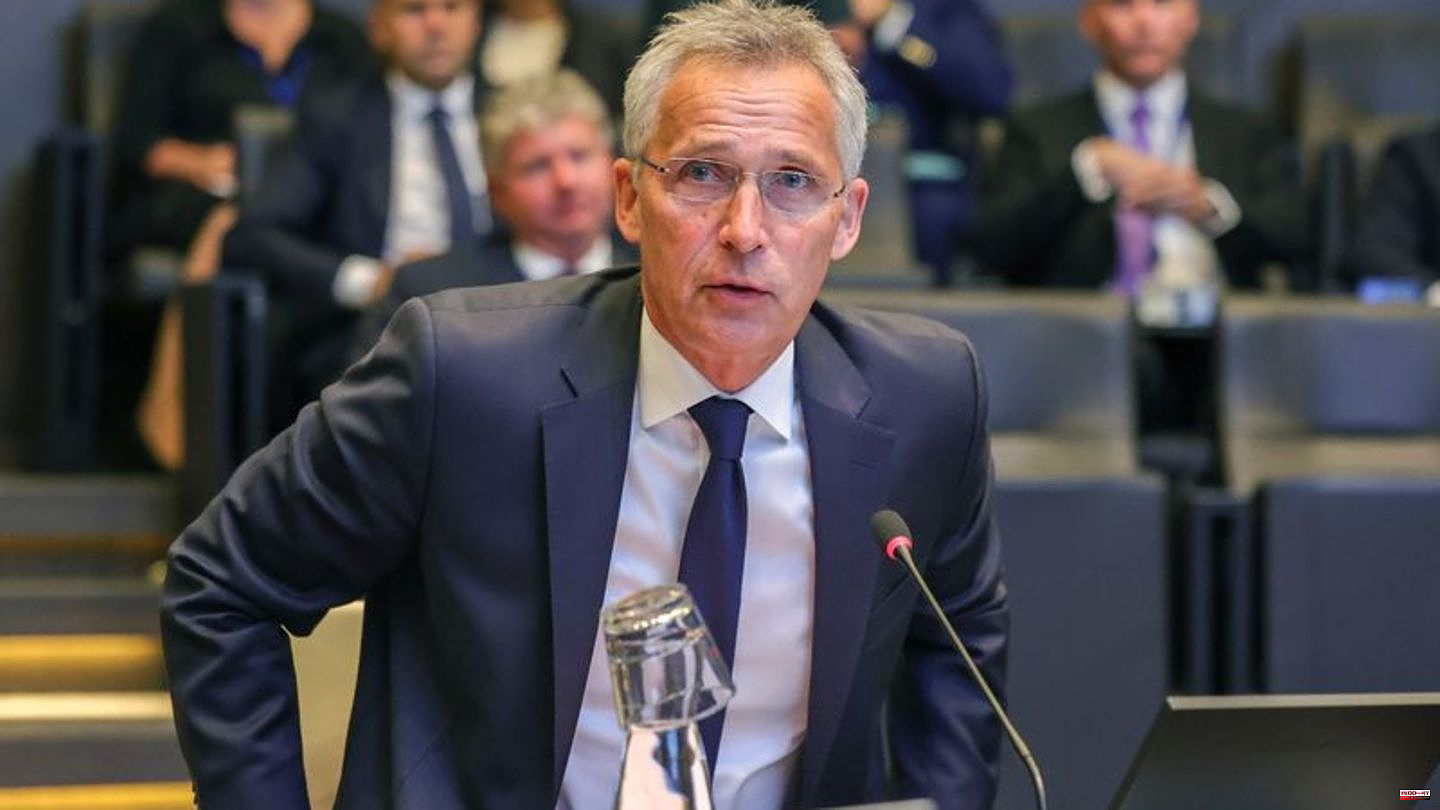 According to NATO Secretary General Jens Stoltenberg, the war in Ukraine is entering a "critical phase". Thanks to support from NATO countries, Ukrainian armed forces were recently able to stop Moscow's offensive in the Donbass and recapture territory, the Norwegian said at a press conference with US Secretary of State Antony Blinken.

At the same time, however, the unity and solidarity of the West would now be put to the test. Stoltenberg cited the problems with the energy supply and the rising cost of living as a result of the Russian war as the reason.

According to the NATO Secretary General, it is now important that these consequences of the war do not lead to a reduction in commitment to Ukraine. "The price we pay is measured in money. The price Ukrainians pay is measured in lives," he said. In addition, there will be an even higher price to pay when Russia and other authoritarian regimes realize that aggression is rewarded.

"If Russia stops fighting, there will be peace. If Ukraine stops fighting, it will no longer exist as an independent nation," Stoltenberg said. That's why you have to stick to the current course - "for the sake of Ukraine and for our own sake".

Meanwhile, the US wants to put Ukraine in a strong diplomatic negotiating position. "We don't see any signs from Russia at this moment that it is ready to engage in such diplomacy seriously. But when that time comes, Ukraine must be in the best possible position," US Secretary of State Antony Blinken said in Brussels after a meeting with Stoltenberg.

US Secretary of State sees differences in soldiers' morale

Blinken praised the Ukrainian offensive and land gains in the south and east of the country: "It's still in its infancy, but it's demonstrably making real progress." However, it is still too early to say how the situation will develop.

However, Blinken emphasized that he sees big differences in the morale of soldiers from Ukraine and Russia. While Ukrainians are fighting for their freedom, many Russian forces have "no idea" why they are in Ukraine.

1 Announcement of Charles III: Kate faces her most difficult... 2 Energy: Dispute over refinery - Habeck: Ball is in... 3 Catholic Church: "Secret Blocker": Several... 4 Speech to the Nation: Charles III. turns to Queen:... 5 Formula 1: Ferrari in front of the Monza start –... 6 Riots in Nice: Baumgart shocked by riots - who is... 7 Emmy Awards: Will "Squid Game" create a... 8 Roland Kaiser: After 41 years he is back at the top 9 Natural gas transit: Ukrainian gas company Naftogaz... 10 Traffic: Bahn undertakes the first test drive with... 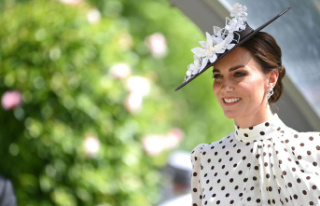 Announcement of Charles III: Kate faces her most difficult...