The Ukrainian state-owned company Naftogaz has sued the Russian gas company Gazprom because of the abolition of transit fees. 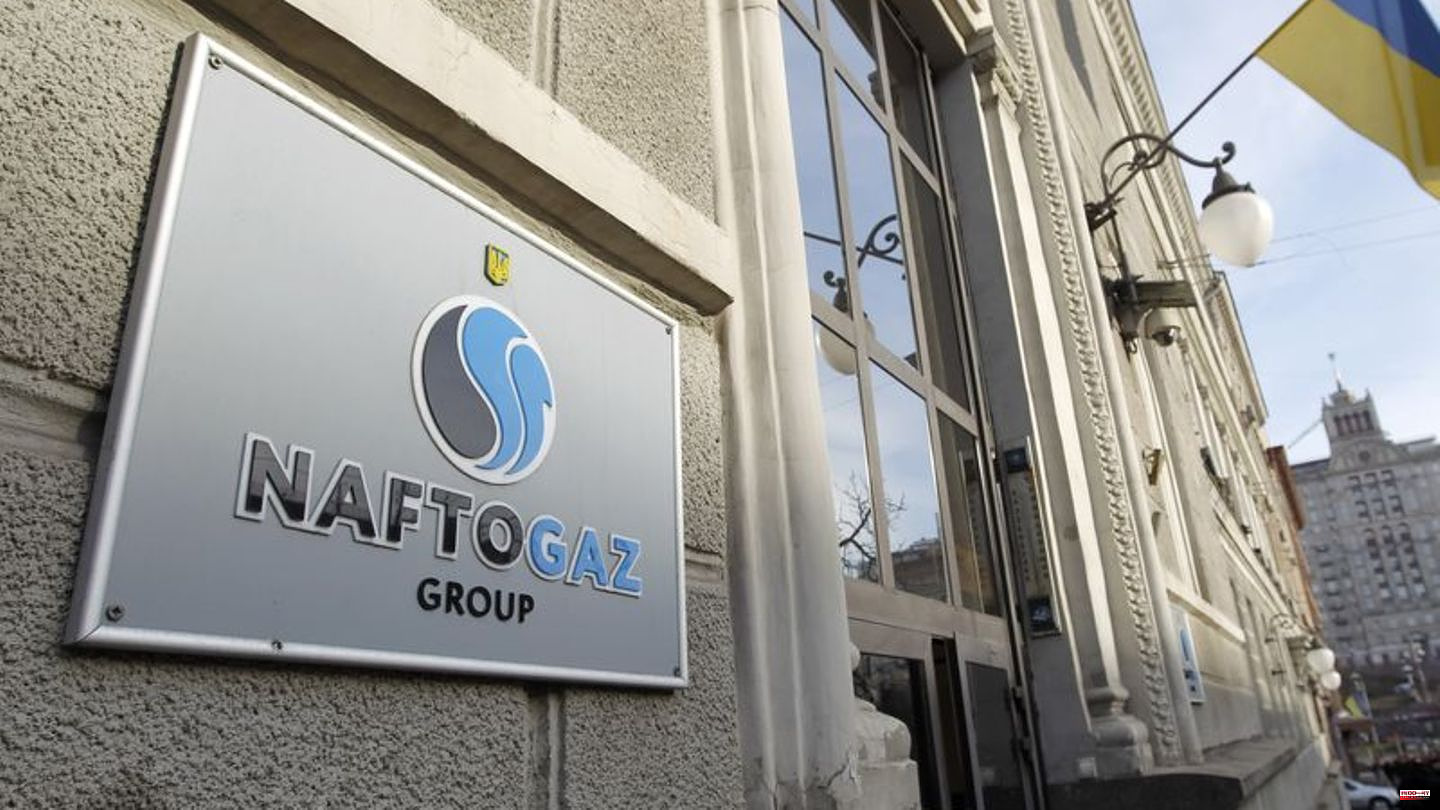 The Ukrainian state-owned company Naftogaz has sued the Russian gas company Gazprom because of the abolition of transit fees. "We demand that Gazprom pay in full," Naftogaz boss Yuriy Vitrenko wrote on Facebook on Friday. The Russian company has reduced its transit since May and has therefore transferred less. However, the contract signed in 2019 provides for a minimum transit volume in a clause. This must be paid independently of the real physical transport.

The place of jurisdiction is Zurich. In 2019, in a similar case, Naftogaz had already won the equivalent of more than three billion euros from Gazprom before a Swedish arbitral tribunal.

Despite the ongoing Russian war of aggression, Ukraine has transported more than 12.4 billion cubic meters of Russian natural gas westwards since February 24. Then, in May, natural gas transit through the Russian-occupied Luhansk Oblast was halted. Kyiv and Moscow accused each other of being responsible. According to Ukrainian information, Moscow also does not intend to increase transit through the Sumy region, which is under Ukrainian control. Every day, a little more than 40 million cubic meters flow via the Sudscha measuring station into the Ukraine and further west. 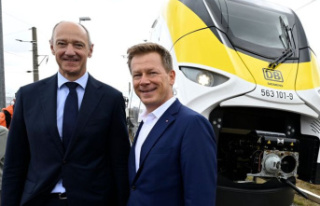