Roland Kaiser: After 41 years he is back at the top

Roland Kaiser (70) is back and has made himself comfortable at the top of the official German charts with his new album. 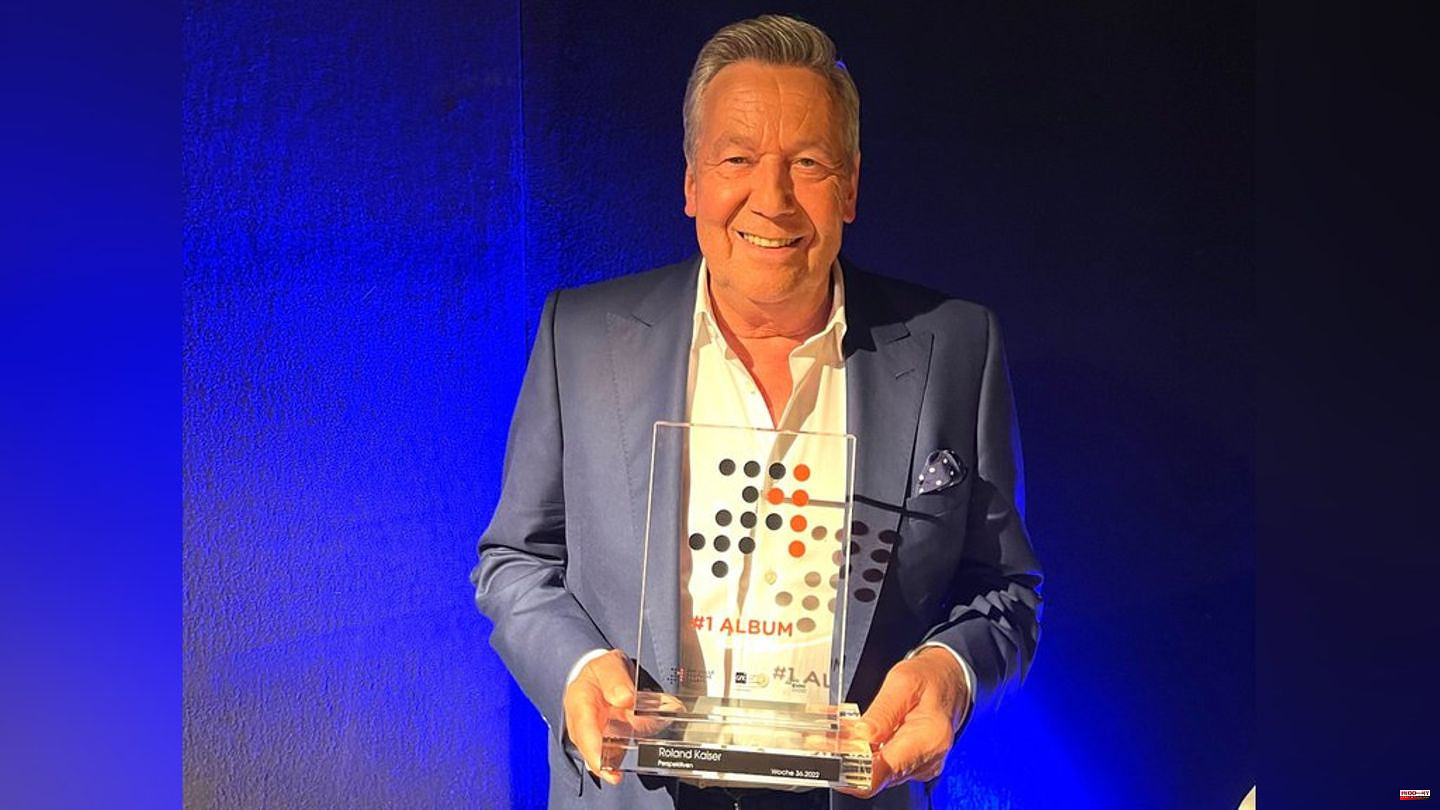 Roland Kaiser (70) is back and has made himself comfortable at the top of the official German charts with his new album. "Perspectives", as the new work is called, is the hit star's first top ranking in over 40 years. The last time Kaiser had reached this place was in 1981 with his record "You To Love".

A few things have also changed in the remaining places in the top 5 - if not to say everything. Everyone in the top 5 is a newcomer. Second place goes to the metal band Blind Guardian with "The God Machine", third place goes to rock musician Yungblud (25) with his self-titled album, fourth place goes to rapper Asche (33) and his album "They called him Bone Crusher". It gets a little more cuddly again in 5th place with Anna-Carina Woitschack's (29) "Lichtblicke".

Compared to last week, the leader and his successor have swapped places in the single charts. Miksu (34)/Macloud are now at the top 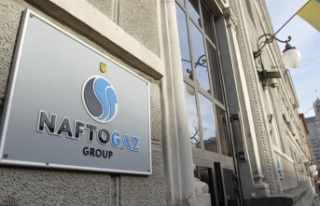