Riots in Nice: Baumgart shocked by riots - who is to blame?

Steffen Baumgart was still shocked by what he had experienced the day after. 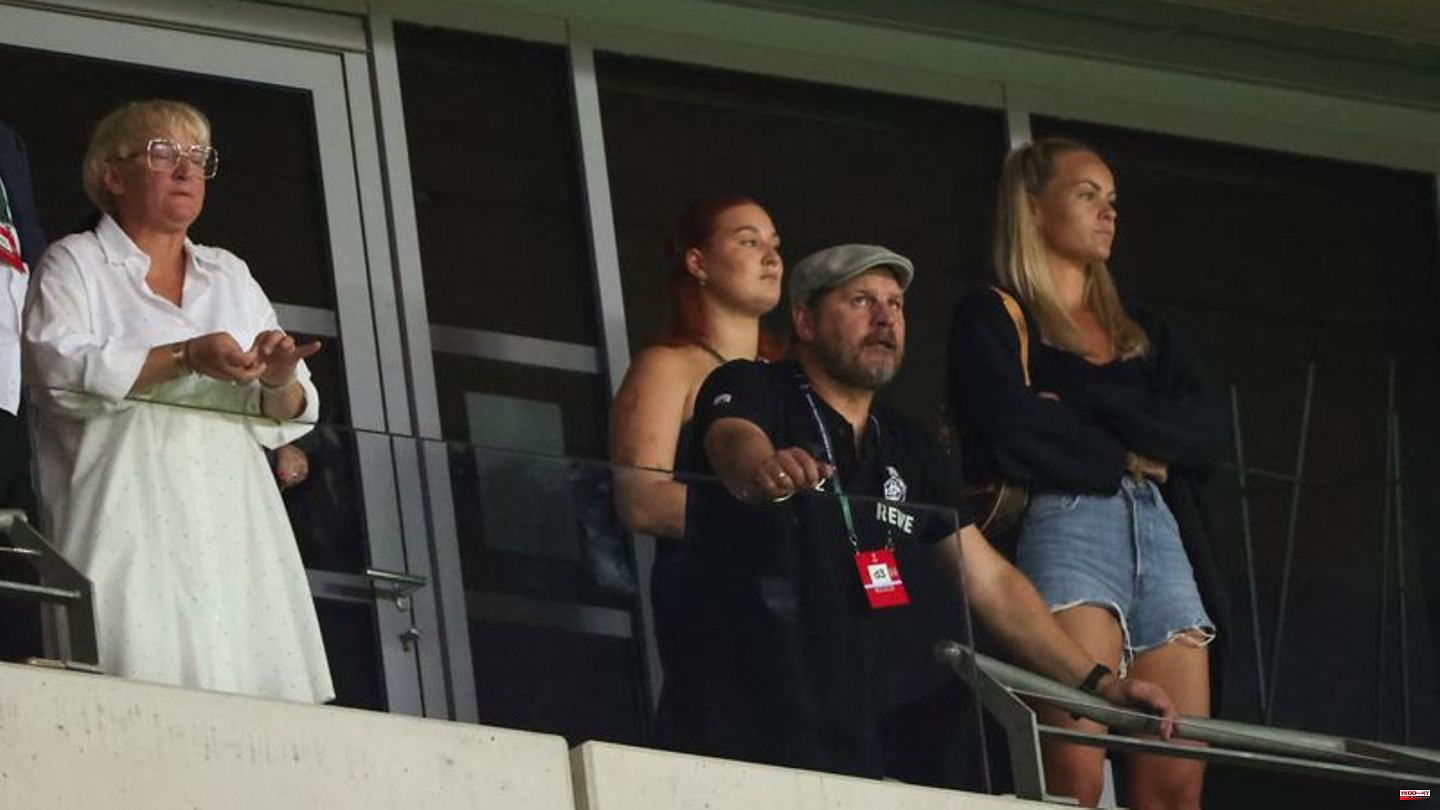 Steffen Baumgart was still shocked by what he had experienced the day after.

"In the early 1990s I was in the riot police," said the 1. FC Köln coach openly and deeply moved. "And that's exactly why I left the police force: Because I didn't want to do something like that. That's why it's not easy for me to deal with it."

Baumgart has to watch the rampage

Because he was suspended for the Conference League game at OGC Nice (1-1), Baumgart had seen the riots before the game with 32 injured people in the stands. "I don't consider myself the most anxious person," he said. "But what happened yesterday will stay with me for a very long time. It was just pure violence. And that's scary when you're relatively close. My family was sitting in the seats where they walked past. There's a lot going on one off."

He was "just glad the boys didn't notice," said the coach, looking at his players who were in the dressing room at the time. He "didn't think about whether the game should take place. I saw the young man fall down the stands. You're just shocked. It's not about the thought of whether you're playing." In the end, it was right to whistle the game, "because if everyone had left the stadium with these short-term emotions, we don't know what would have happened."

He himself tried to influence the rioters, he reported. "But nothing was possible there. The guys who looked up looked right through me. And then we went into the VIP room to protect ourselves." He asked to be allowed to join the team for a short time. "That was rejected because of the yellow-red card, even though it was a borderline situation," he said. "You can see that some people are not ready to turn on their brains."

Consequences for Cologne not yet foreseeable

Meanwhile, the processing of the incidents began immediately after the incidents, which, according to managing director Christian Keller, can take "a few weeks". The consequences for the club are "not yet foreseeable," said Keller. "I don't want to speculate either. There's definitely a wide range." This ranges from fines to conditions or even ghost games and the exclusion of spectators from away games.

According to the club, a two-year probation imposed on FC in 2017 after fan incidents has now expired, even if the Cologne team has not participated in the European Cup since then. But it is clear to him that the history still contributes to being viewed more critically, said Keller: "Once you've done something stupid, you're more under surveillance than if you've never been guilty of anything."

As a direct measure, the next European Cup game next Thursday against 1. FC Slovacko from the Czech Republic was "upgraded to a risky game" by UEFA. The public prosecutor's office in Nice has initiated several investigations into joint property damage or violence in and around the stadium.

But the question of guilt is difficult. Nice coach Lucien Favre had stated that his club saw no fault in himself and his fans. If Nice were sentenced to a ghost game "it would be unfair," said the long-time Bundesliga coach. The prefecture in Nice also primarily blamed the German fans on Friday. "It seems that it was clearly the latter who provoked the Nice people, supported by fans who probably came from Paris," it said.

The number of police officers deployed had already been increased from 450 to 650 during the course of the day when it became apparent that the drunken German fans had allegedly behaved unacceptably in downtown Nice. The security precautions were appropriate to the risk potential of the encounter.

Keller emphasized that FC had drawn attention to security concerns in advance. "We have pointed out that we consider a significantly higher number of police officers to be appropriate. We also pointed out that we consider better fan separation to be very useful and important," he said. "Because it is known that there are rival camps and that the banned Paris Saint-Germain supporters' group is likely to come and have problems with Nice. But the proposals were largely not accepted in the end." Regardless of the processing, Keller was annoyed and annoyed: "It really gets on my nerves."

One thing is clear to the people of Cologne even before the detailed work-up. They will try "with all severity and determination" to identify those involved in the riots. "I don't know if it was 50, 60 or 70. It was definitely very, very few," said Keller. "But we'll try everything to get as many people out as possible. And then we exclude them, they won't do anything anymore."

The behavior of the majority of the peaceful fans was positive for the manager. "Over 7,900 of the 8,000 behaved correctly," he said. "I heard how 7900 sang: "We are from Cologne and you are not." That is civil courage in action. Or when I see videos in which real fans try to pull off the others' balaclavas - that is civil courage. We need more of that . And the club has to lead the way there."

1 Emmy Awards: Will "Squid Game" create a... 2 Roland Kaiser: After 41 years he is back at the top 3 Natural gas transit: Ukrainian gas company Naftogaz... 4 Traffic: Bahn undertakes the first test drive with... 5 Case in Brazil: Pregnant with twins from two fathers... 6 Announcement of Charles III: Kate faces her most difficult... 7 Encounter in Scotland: How the Queen kidded unsuspecting... 8 War in Ukraine: EU suspends visa facilitation for... 9 Catcalling, Assault, Harassment: Sexual Harassment:... 10 Speech to the Nation: Charles III. turns to Queen:... 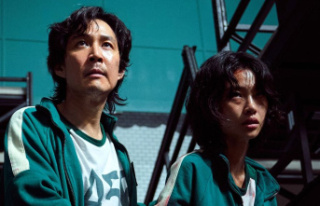