The Primetime Emmy Awards will be presented on September 12, 2022 in Los Angeles. 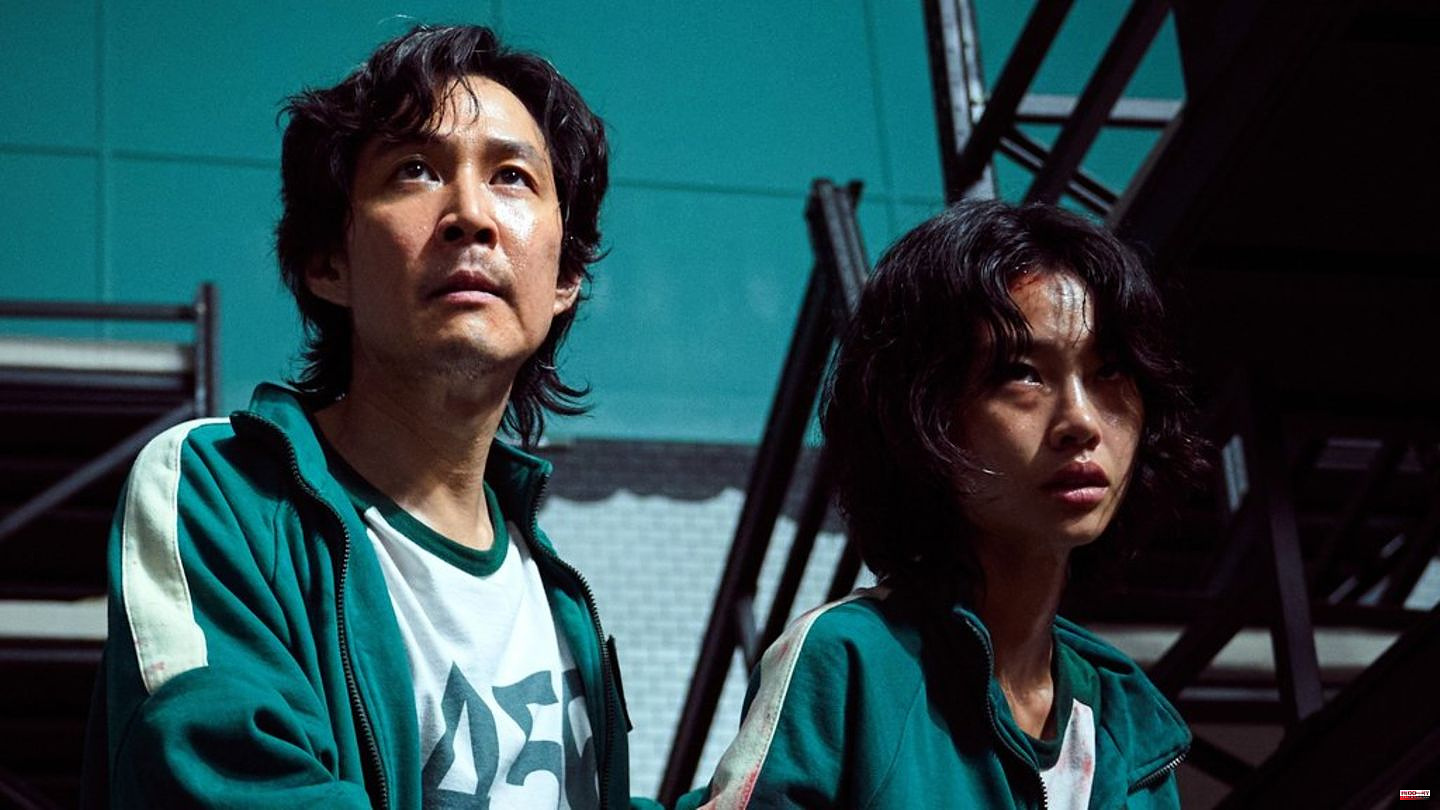 The Primetime Emmy Awards will be presented on September 12, 2022 in Los Angeles. The 74th presentation of the important television award could be a historic one. "Squid Game" could be the first non-English language entry to win Best Drama Series.

The South Korean Netflix hit has been nominated a total of 14 times for the world's most important television award. At the Creative Arts Emmys on September 4, "Squid Game" has already won four awards for art design, special effects, stunts and guest star Lee Yoo-mi (28).

But in the main categories, "Squid Game" has strong competition on September 12th. Big names are represented as the best drama series with "Better Call Saul", "Euphoria", "Ozark" or "Stranger Things". In addition, the first season of the science fiction "Severance" is a blank but highly praised slate.

However, the favorite in the king's category is "Succession". The series about a very wealthy media dynasty already won the main Emmy in 2020 for its second season. The third season is now ahead of many experts. But observers trust "Squid Game" a surprise. "Succession" has already disappointed once at the Creative Arts Emmys, there was only one prize out of 13 nominations.

Among the leading actresses, Zendaya (26) is the measure of all things. As in 2020, she could win for "Euphoria". There is no threat of competition from "Succession" or "Squid Game", no actress has been nominated here.

In the comedy field, "Ted Lasso" is the favorite. In addition to the Emmy for the best comedy series, leading actor Jason Sudeikis (46) could win. Also supporting actor Brett Goldstein (42) and supporting actress Hannah Waddingham (48) are calculated chances. However, Sudeikis has strong competition with Bill Hader (44, "Barry").

"Ted Lasso" went empty handed at the Creative Arts Emmys. The football comedy could not clear up in the technical categories - despite ten nominations. The favorite could spit "Hacks", "Only Murders in the Building" or the mockumentary "Abbott Elementary" into the soup at the Primetime Emmys.

And then there's the category for limited or anthology series. There is no division between comedy and drama here. Experts predict a duel between the drug drama "Dopesick" with Michael Keaton (71) and the hotel comedy "The White Lotus", which won five Creative Arts Emmys. 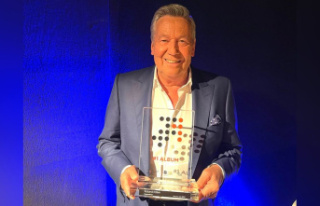 Roland Kaiser: After 41 years he is back at the top