Announcement of Charles III: Kate faces her most difficult task: now she follows in Diana's footsteps as Princess of Wales

It is the mother-in-law who she never met, whose inheritance she is now taking on: Duchess Kate will become the new Princess of Wales. 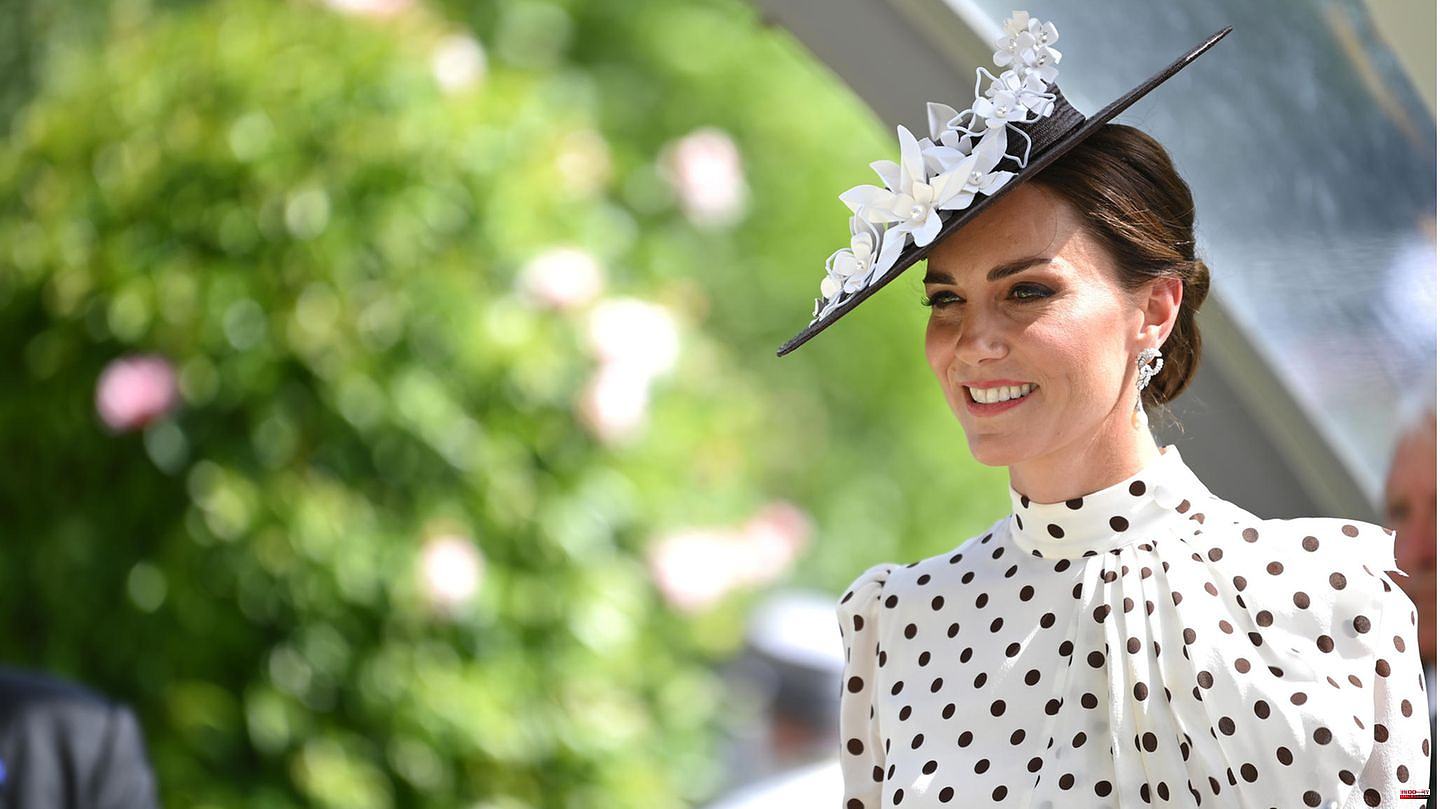 It is the mother-in-law who she never met, whose inheritance she is now taking on: Duchess Kate will become the new Princess of Wales. "Today I am proud to appoint William Prince of Wales, Twysog Cymru, the country whose title I have been so privileged to bear for much of my life and ministry. With Catherine at his side, our new Prince and Princess of Wales, I know they will continue to inspire and lead national debates, helping us put the small front and center where vital aid is being delivered." This is what Charles III says. on Friday night in his very first address as king. This ends an era – his – and a new one begins.

Charles' first wife Diana was Princess of Wales until her death 25 years ago. Since then he has been closely associated with her, her work and her legacy. When it became known that her eldest son William had a girlfriend, she was followed with Diana comparisons. Kate will now be exposed to this even more often. Will she ever be able to escape this shadow?

Sure, the Duchess of Cornwall and Cambridge – William and Kate are also taking on the Cornwall title from now on – has toyed with references to her late mother-in-law in the past. Not only because she wears Diana's engagement ring, but also because of her clothes. When she performs after the birth of her children, her clothes remind her of Diana. She wears hats, skirts, yes, whole looks that are very reminiscent of the "Queen of Hearts". Coincidence? Certainly not.

Now the magic of the Wales title still surrounds them. Princess Diana charged it with her love for people, her kindness and devotion. But she was also brave and fearless in her final years, when she rebelled against the British establishment and not least the royal family. She has broken taboos, hugged AIDS sufferers, sat down with leprosy sufferers, walked through a cleared minefield in Angola and publicly defied her husband, the heir to the throne. This was anything but common in the 1990s.

It will be exciting to see if Kate will show this courage and love for people in the years to come. When she married into the royal family in 2011, she seemed shy and reserved. Her first speeches were more than bumpy. But in recent years she has shown herself to be more self-confident, independent and approachable. With her project "Early Years" she is committed to early childhood education. When she is with children, the 40-year-old visibly warms up. Then she laughs freely, jokes with her little fans and seems casual. Then she reveals the charm and warmth royal fans loved so much about Princess Diana. Kate may still have a long way to go to become her mother-in-law's iconic status, but one thing she has over Diana is invaluable: a loving husband who will help her live up to her title.

1 Energy: Dispute over refinery - Habeck: Ball is in... 2 Catholic Church: "Secret Blocker": Several... 3 Speech to the Nation: Charles III. turns to Queen:... 4 Formula 1: Ferrari in front of the Monza start –... 5 Riots in Nice: Baumgart shocked by riots - who is... 6 Emmy Awards: Will "Squid Game" create a... 7 Roland Kaiser: After 41 years he is back at the top 8 Natural gas transit: Ukrainian gas company Naftogaz... 9 Traffic: Bahn undertakes the first test drive with... 10 Case in Brazil: Pregnant with twins from two fathers... 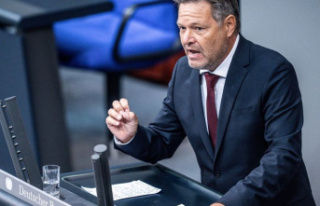 Energy: Dispute over refinery - Habeck: Ball is in...