Irrespective of the new relief package, the left wants to start its "hot autumn" against the government's energy and social policies this Monday. 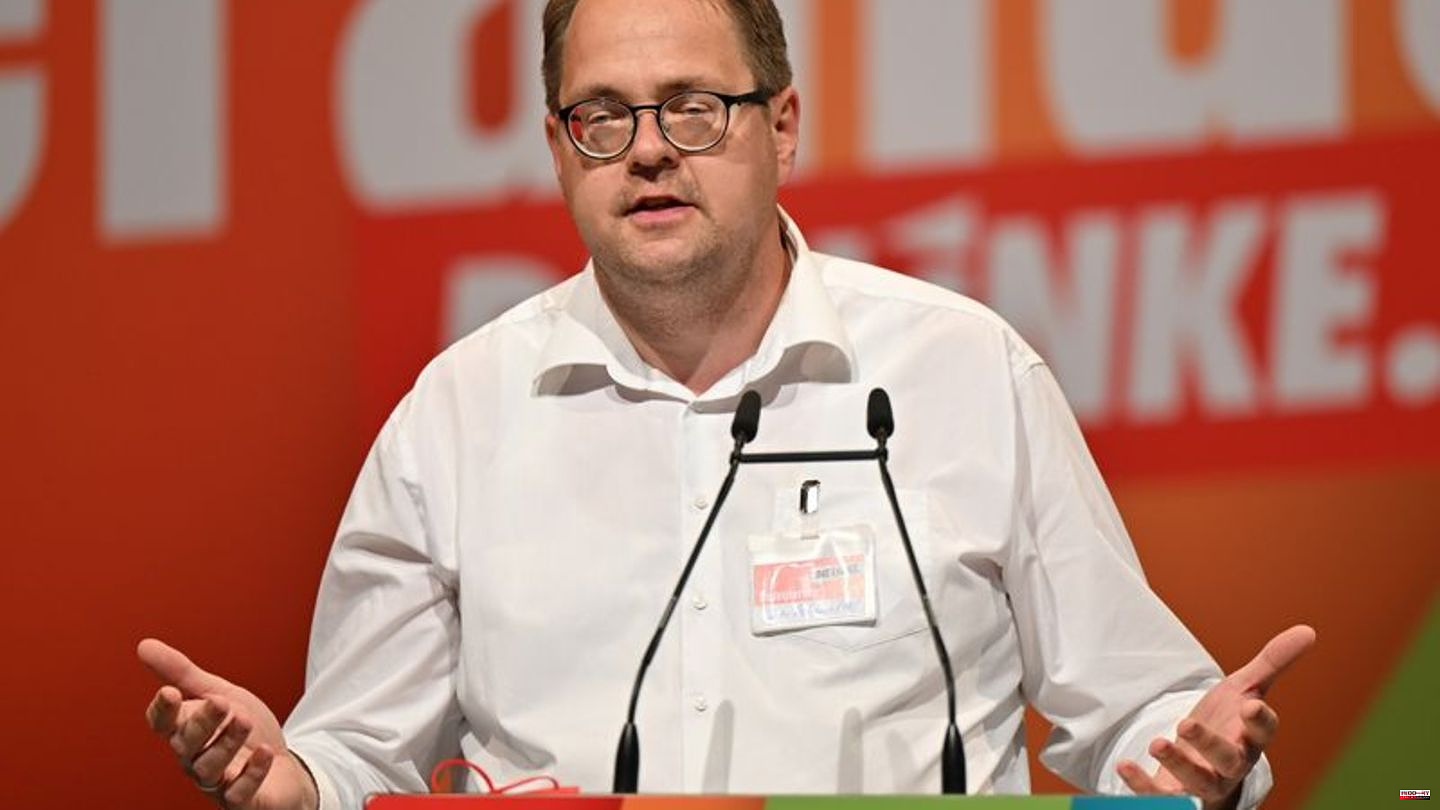 Irrespective of the new relief package, the left wants to start its "hot autumn" against the government's energy and social policies this Monday. "Energy prices and inflation are a threat to democracy in our country," said the left-wing faction's commissioner for the East, Sören Pellmann, of the German Press Agency.

Pellmann has registered a demonstration with up to 4,000 people for the evening in Leipzig. At the same time, the extreme right-wing Freie Sachsen and other right-wing and left-wing groups also want to protest.

Because of the sharp rise in prices, the federal government announced a third package to relieve citizens and companies on Sunday - according to official figures, it amounts to 65 billion euros. Linke boss Janine Wissler explained that some sensible measures were included, but they were not enough and were socially unbalanced.

The Bavarian Interior Minister Joachim Herrmann (CSU) indicated understanding for the protests. "On the one hand, I can understand that many people are currently dissatisfied with the federal government's energy policy," said the CSU politician of the Funke media group. However, he considers it questionable "that the "SED heirs" are trying to adopt the symbolism of the Monday demonstrations and use this term for themselves."

Pellmann had spoken of "Monday demonstrations" - a term used in the peaceful revolution in East Germany in 1989. This was directed against the state party SED, which later became the PDS and finally the left. Right-wing groups are now also using the term Monday demonstration.

"Don't let the rights take away days of the week"

The left keeps a sharp distance from them. Pellmann told the dpa that the left would not "let the right take weekdays away". Its task is to steer protest into democratic channels and to channel political dissatisfaction.

The demarcation is not only difficult because right-wingers are trying to get involved in the protest campaign of the left. Some slogans from the right and left are also similar. In his appeal, Pellmann called for a "hot autumn against social indifference". The right-wing AfD advertises with the motto "Hot autumn instead of cold feet!", supplemented by the slogan "Our country first!"

The argumentation patterns of individual politicians from both camps also show parallels. AfD leader Tino Chrupalla speaks of an "economic war" by the federal government against Russia, he wants to lift sanctions against Moscow and put the Russian gas pipeline Nord Stream 2, which the federal government has stopped, into operation.

The top left is explicitly against Nord Stream 2 and for certain sanctions against Russia. But the former Left Party leader Sahra Wagenknecht also speaks of an "economic war" by the federal government against Moscow. Former party leader Klaus Ernst calls the energy sanctions against Russia a serious mistake and also advocates using Nord Stream 2 after all.

Gysi: It needs the pressure of the street

"We must not give up our streets and squares to the right-wingers," said Gysi in advance. It needs the pressure of the street. Mohamed Ali criticized: "The federal government is maneuvering the country into an expensive winter." Schirdewan calculated that an additional tax on extraordinarily high profits during the crisis - the so-called excess profit tax - could bring in up to 100 billion euros. "This is money that we urgently need for a protective shield against poverty." 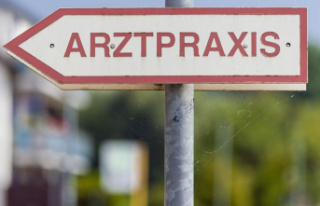