"The code you entered is. 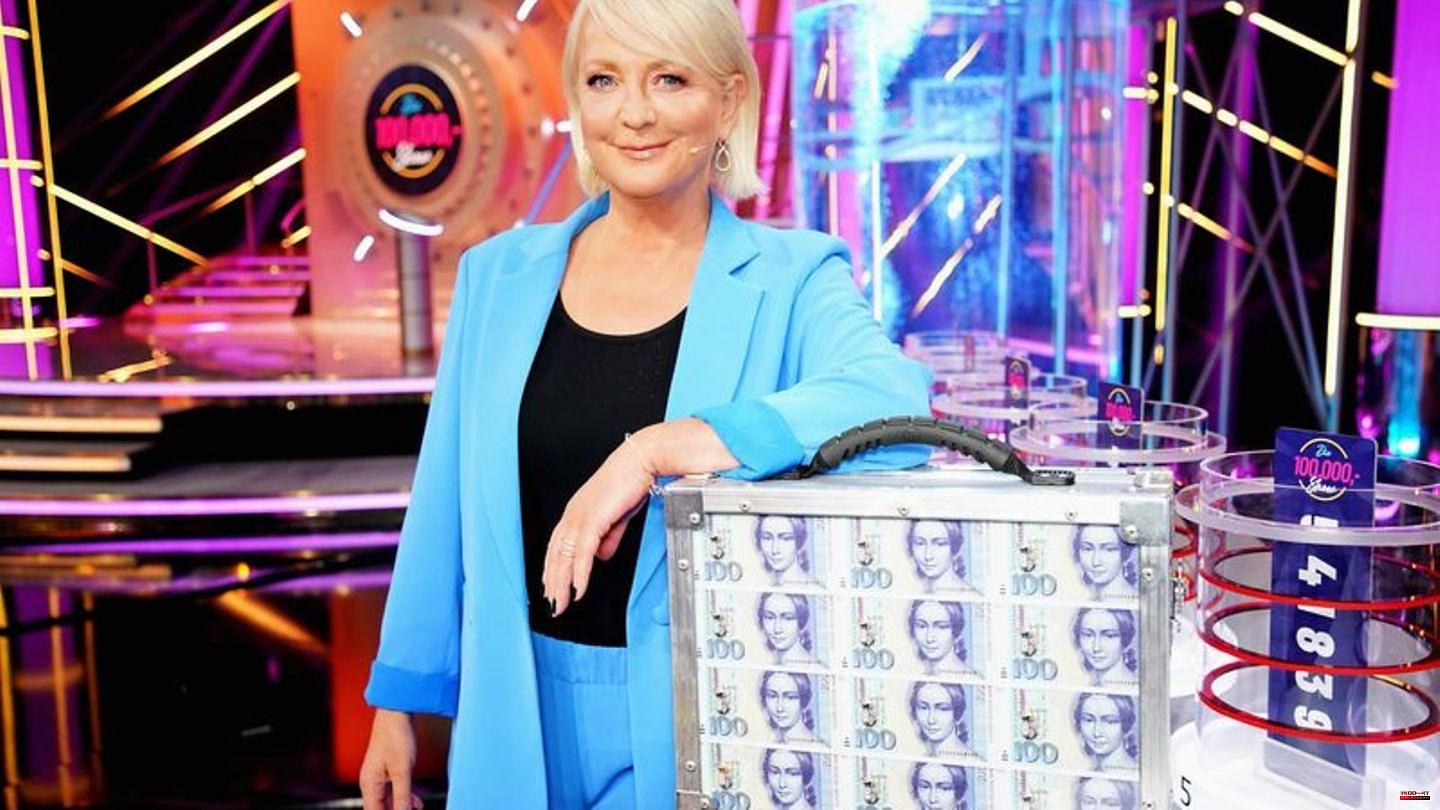 "The code you entered is... correct": After around three hours, the RTL computer voice recited the redeeming words on Sunday evening and released a suitcase full of Deutschmarks. For the first time since 1998, moderator Ulla Kock am Brink (61) asked for the "100,000 Mark Show".

Four couples competed against each other at prime time - in the end Andrea (45) and Markus (51) from Rhineland-Palatinate stood in the golden shower of sparks. The couple took 114,050 marks home with them, including winnings from previous rounds of the game, but according to RTL the winnings will be paid out in euros at the exchange rate. "You deserve it," praised Kock am Brink.

In addition to the former presenter, many of the popular games from the 90s were there again, albeit in a slightly different form. The arithmetic tasks were now presented as text tasks about celebrities: For example, it was necessary to calculate how many points the members of the band Tokio Hotel could achieve in total by participating in "Let's Dance" (correct answer: 120 points).

The couples passed a whole series of skill, speed and riddles before they won the big prize. With the Austrians Jessica and Sabrina, RTL invited a same-sex couple for the first time.

In the final, even the legendary "hot wire" celebrated its return. "The broadcaster really didn't skimp on anything. Everything was tried to give this show the shine it deserves," the moderator said in advance. Three more episodes are planned. "I enjoyed it very much and I'm looking forward to seeing you again soon," said Kock am Brink.

On Twitter, users initially found a lot of praise for the nostalgia show. However, a frequent point of criticism was the broadcast date on Sunday evening. "Please move to Saturday and 3-4 issues per year," wrote one user.

Kock am Brink had already led through the cult game show from 1993 to 1998 and reached an audience of millions. In 1998 moderator Franklin - actually Frank Schmidt - took over the helm before the show was discontinued in 2000 for the time being. In 2008 there was an almost forgotten mini comeback as "The 100,000 Euro Show" with Inka Bause. 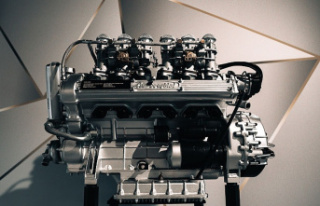