Health: mental illness in the waiting room: more absent days because of psyche

Mental health problems such as depression or anxiety are increasingly putting the Baden-Württemberg economy under pressure. 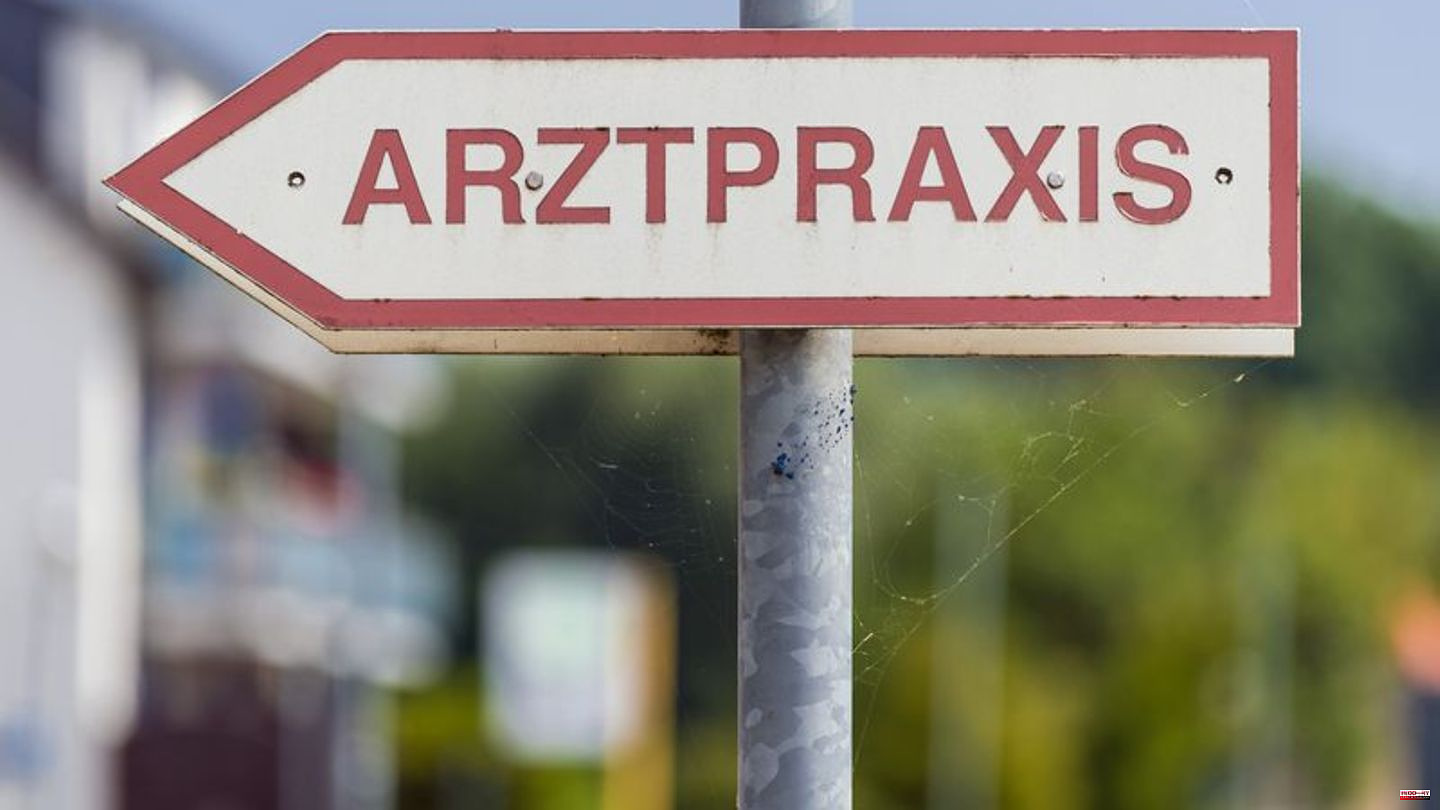 Mental health problems such as depression or anxiety are increasingly putting the Baden-Württemberg economy under pressure. According to the Barmer health insurance company, mental health problems were responsible for almost every fourth working day lost due to illness last year. The diagnosis has replaced musculoskeletal disorders such as back pain at the top of the absenteeism statistics. "No other group of diseases has caused more absenteeism days in Baden-Württemberg," said Barmer state manager Winfried Plötze. "And every missed day also has direct consequences for an employer."

The Barmer regional head expects that the psychological stress and also the number of sick days will continue to rise due to the current sharp rise in energy and food prices and inflation. "Crises are always a burden for society," said Plötze.

According to Barmer, the number of days missed due to mental illness continues to increase year after year despite the corona pandemic. In 2014, 100 people across the state accounted for a total of 279.9 days of absence due to a mental disorder. In Baden-Württemberg last year it was 330.3 days, which is 23 percent of the total absence from work in the state. In 2014, this proportion was 18.5 percent, in the pre-Corona year 2019 it was 20 percent.

However, according to Barmer, the southwest is still in the best position compared to other German regions. "Baden-Württemberg is actually a healthy federal state," said Plötze. This is due to the comparatively high income, but also to the quality of life in the country and the comparatively low unemployment. Nationwide, mental illness was responsible for a total of 388 days of absenteeism per 100 people.

According to health insurance statistics, men and women are affected differently by mental illness. In Baden-Württemberg, for example, women are more often on sick leave than men because of a mental disorder. A single sick note, on the other hand, lasts longer for men (53.5 days per case) than for women (48.3 days). "Men look for help later, because they have an organic cause for their complaints," said Barmer boss Plötze. "For example, they only go to the doctor if they have back pain. It doesn't occur to men that it can be psychological." The forms of the diseases also differ: Depression, for example, is a disease that mainly affects women, while men are more often treated for alcohol problems.

In addition, the cash register warned that men could be "underrepresented" in the statistics. "Possible reasons could be the understanding of roles and the generally poorer handling of men's own health," said Plötze.

Other health insurers are also registering an increasing number of psychologically-related complaints and absenteeism - among young and old. The Techniker Krankenkasse in Baden-Württemberg speaks of an "annual moderate increase in absenteeism due to psychological diagnoses, which has been observed for several years. "In fact, it is falling The increase from 2020 to 2021, at 6.8 percent, is now more significant than in the previous year at 3.1 percent," said a spokeswoman. That is the highest proportion of all diagnoses, it said.

Experts also assume that there is a high number of unreported cases because the inhibition threshold to see a doctor for mental problems is very high. On average, it takes eight to ten years for a patient to seek treatment.

In the opinion of Barmer country manager Plötze, gender-specific aspects must be incorporated more into diagnostics, therapy, prevention and also into education about mental illnesses. It is also important to provide information about the different symptoms in women and men. 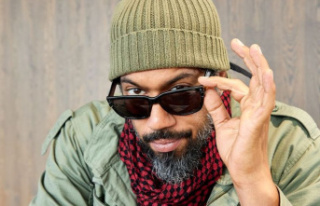