After the crash of a small plane over the Baltic Sea, many questions remain unanswered. 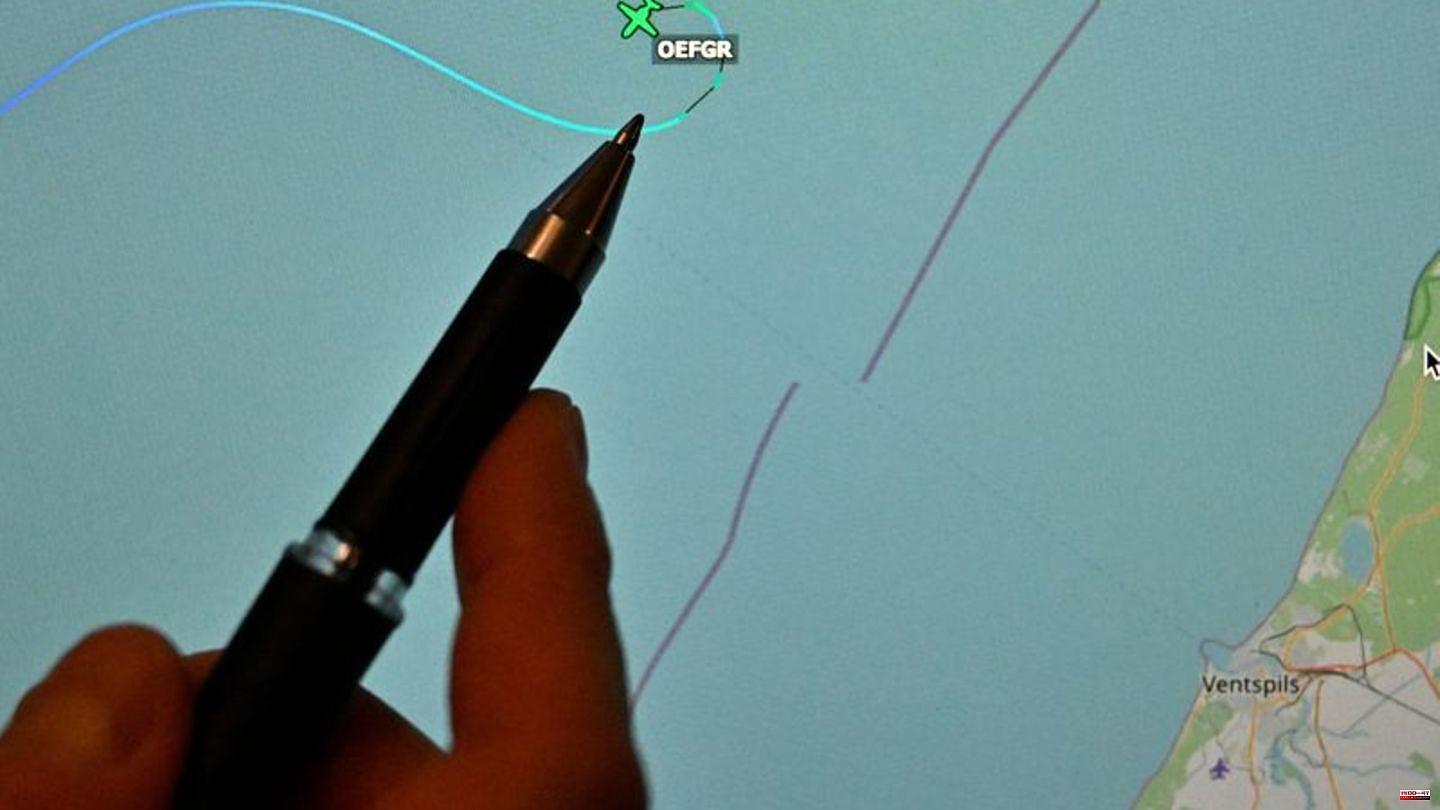 After the crash of a small plane over the Baltic Sea, many questions remain unanswered. The private plane had flown over the Baltic Sea on the way from Spain to Cologne and crashed into the sea off the coast of Latvia. The Air Force confirmed the plane's crash on Twitter on Sunday evening. Previously, all contact with the plane was broken off. According to "Bild" information, a pilot, a man, a woman and her daughter were on board.

The newspaper "El País" reported, citing Spanish sources familiar with the incident, from a German family who are said to have heard the machine - an elderly man, his wife, a daughter of the couple and a man the same age. According to information from the Austrian news agency APA, the jet was registered in Austria and licensed to a German company.

What happened on board?

According to initial findings, the pilot may have lost consciousness. Aviation safety expert Hans Kjäll told Swedish news agency TT pressure problems could have caused passengers to lose consciousness. This can happen quickly, especially at altitudes where small aircraft are used.

The aircraft was a Cessna 551, as reported by the Swedish newspaper "Dagens Nyheter". The machine flew beyond the island of Rügen, entered Swedish airspace, flew south of Gotland and continued its ghost flight towards the Gulf of Riga. Then she fell into the sea. Actually, the plane should have landed at Cologne-Bonn Airport in the early evening.

In the evening there was a rescue mission with international forces. The head of the Latvian sea rescue coordination center said on Latvian television that searches were being coordinated and the area was being combed. 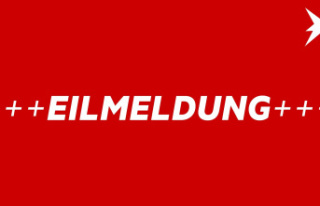