Jan (Friedrich Mücke) and Caro (Johanna Wokalek) are on a sailing trip on the Mediterranean Sea with Jan's sister (Natalia Belitski), her friend Daniel (Marc Benjamin) and Helene (Ina Weisse) when they get on a boat with refugees who are in distress meeting. 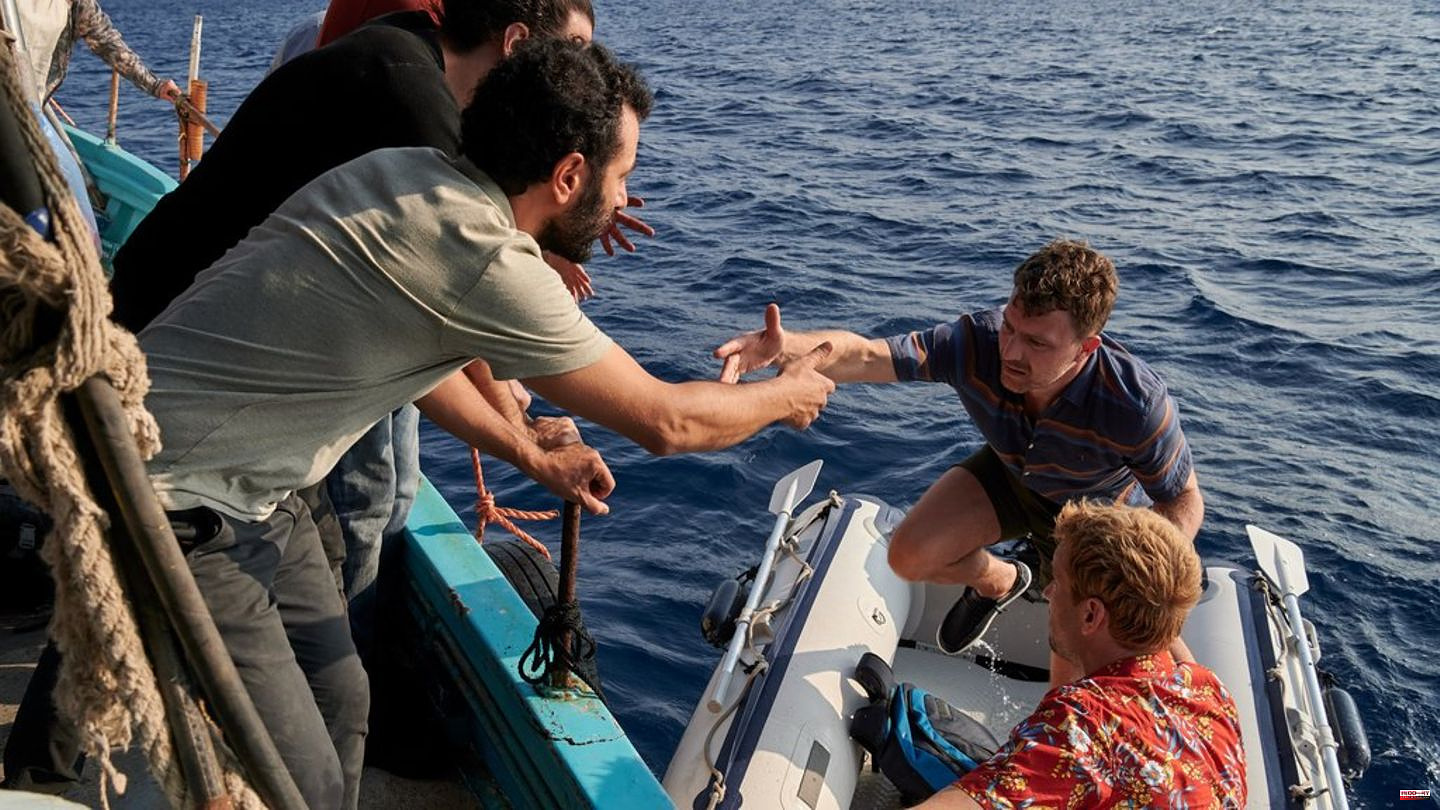 Jan (Friedrich Mücke) and Caro (Johanna Wokalek) are on a sailing trip on the Mediterranean Sea with Jan's sister (Natalia Belitski), her friend Daniel (Marc Benjamin) and Helene (Ina Weisse) when they get on a boat with refugees who are in distress meeting. The yacht is their only chance of rescue. Should the vacationers help the desperate people and risk being arrested on land? Or should they leave them to their fate? They decide to tow the refugee boat. But the next morning it was gone without a trace.

The Olympic Games in Munich are supposed to be "cheerful games". But on September 5, 1972, a group of Palestinians took eleven Israeli athletes hostage. Shortly after midnight, an attempt to free him fails dramatically. In the end, all the Israeli hostages, a German policeman and five Palestinian terrorists are dead. The film reconstructs the Olympic assassination.

The "lions" Judith Williams and Dagmar Wöhrl do a few laps in the Hopper, a brand new electric vehicle. Georg Schieren, Martin Halama, Torben Müller-Hansen and Philipp Herrmann present their combination of bike and car. But are the investors really willing to mobilize one million euros for this? Are the founders stepping on the gas or are they slowed down faster than they would like?

John Kruger (Arnold Schwarzenegger) is a federal marshal who oversees criminals willing to testify as part of the witness protection program. But this time he is dealing with an extraordinary case: The attractive Lee Cullen (Vanessa Williams), who works in a senior position at an armaments company, has voluntarily provided the FBI with explosive secret information. It's about the illegal sale of a dangerous high-velocity weapon. And this conspiracy extends to the highest levels of government.

A grisly find rocks the coastal town of Ravenswick. While walking her dog, Jess Collins (Frances Grey) discovers a dead body: it is Catherine Ross (Sophia Carr-Gomm), her daughter's babysitter. The local newspaper immediately draws parallels to another case, the disappearance of a girl 19 years ago. Detective Inspector Jimmy Perez (Douglas Henshall) is not impressed by the heated atmosphere. 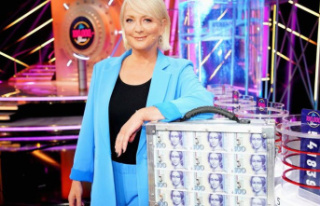