Customs: "Layla" makers: new text for the Oktoberfest with humor

The author of the controversial party song "Layla", Schürze, sees plans for a new text at the Munich Oktoberfest with ease. 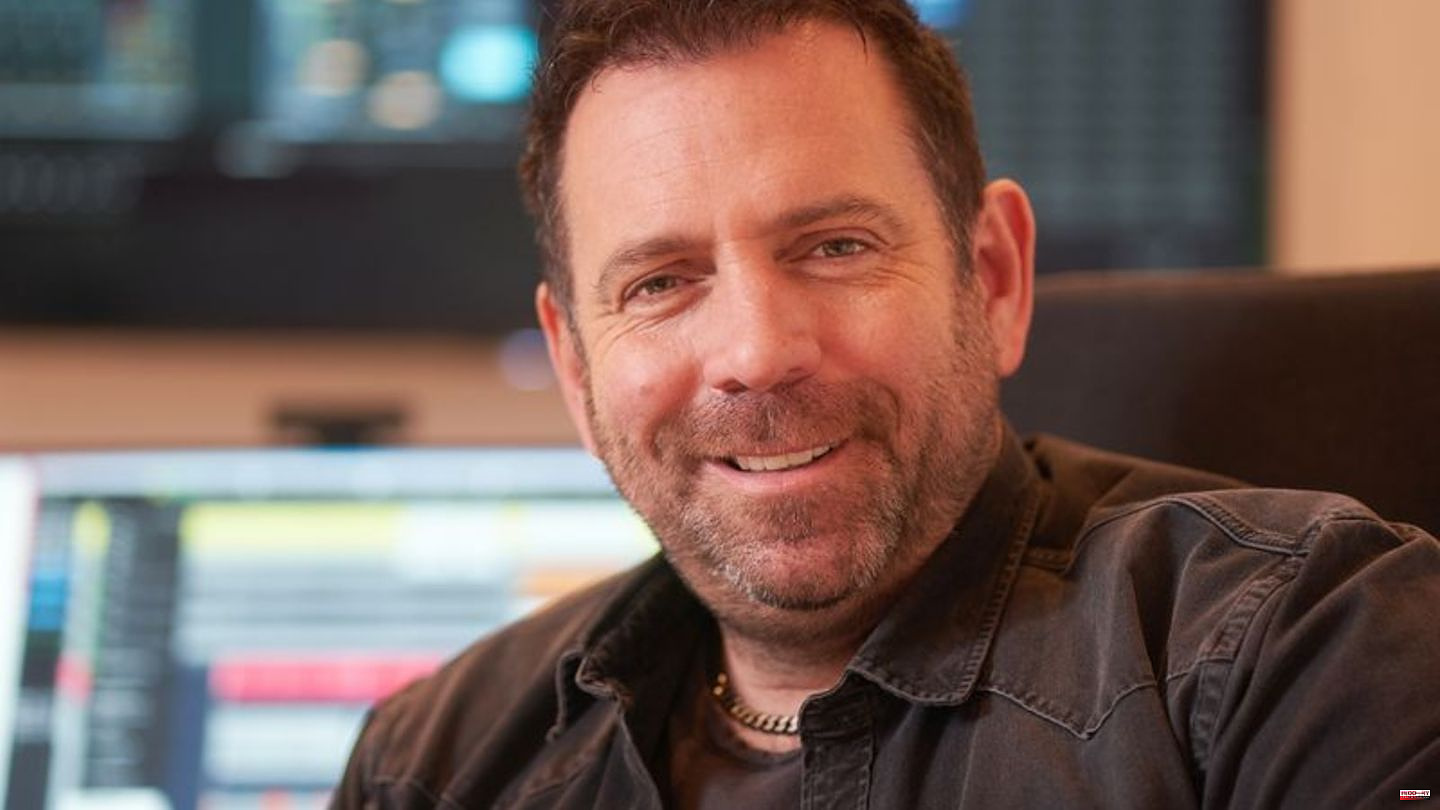 The author of the controversial party song "Layla", Schürze, sees plans for a new text at the Munich Oktoberfest with ease. "I think 99 percent of the audience will sing along with 'Layla' in the original version, so I'm not upset," he told the German Press Agency. "If the Wiesn hosts think they have to change the song, they should do it. The fans celebrate the song and sing it along anyway."

Pop singer Ikke Hipgold takes the whole thing with humour: "We applaud from afar and laugh our heads off when the whole tent is upside down and still sings "Puff"," said the producer, whose real name is Matthias Distel and whose record company is also " Layla" brought out.

"Adaptations or other transformations of a work, especially a melody, may only be published or used with the consent of the author," says paragraph 23 of the copyright law.

Performance in a beer tent a "grey area"

Actually, said Distel, the publisher had to agree if a song to which he held the rights was changed. But if it's just a performance in a beer tent, that's a "grey area". "But we take it easy anyway. From a legal point of view, it's always difficult to edit something without asking the author, but we keep our feet still. The crowd will be bawling the new text with the original text anyway."

The spokesman for the Wiesn hosts, Peter Inselkammer, had announced that the band would play a modified version of the controversial song by DJ Robin in his "Armbrustschützenzelt" at the Oktoberfest

"Our Kapellmeister has thought about something," said Inselkammer. "He is preparing another text that is not sexist." That is better "than if we ignore it". The Oktoberfest restaurateurs had previously agreed that the original version of the song should not be played at the Oktoberfest. That is the prevailing opinion and a recommendation, said Inselkammer. However, "we won't be able to prevent the crowd singing the song."

1 Comments on Leipzig's defeat in Madrid: "Not... 2 BVB: Kehl shoots back against Akanji 3 In front of the Queen's coffin: A security guard... 4 Traffic: More and more cars in Germany 5 Relaxation: massage device and pedicure in one: these... 6 Beginning of autumn: picking, cleaning, planting:... 7 Handicraft fun: intelligent play dough: you should... 8 Meeting in Uzbekistan: China and Russia seek new world... 9 204th day of the war: Von der Leyen arrived in Kyiv... 10 Society: Confidence in Germany clouded over by the... 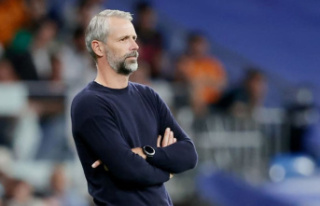 Comments on Leipzig's defeat in Madrid: "Not...