In Germany, despite efforts to turn around traffic, there are more and more cars. 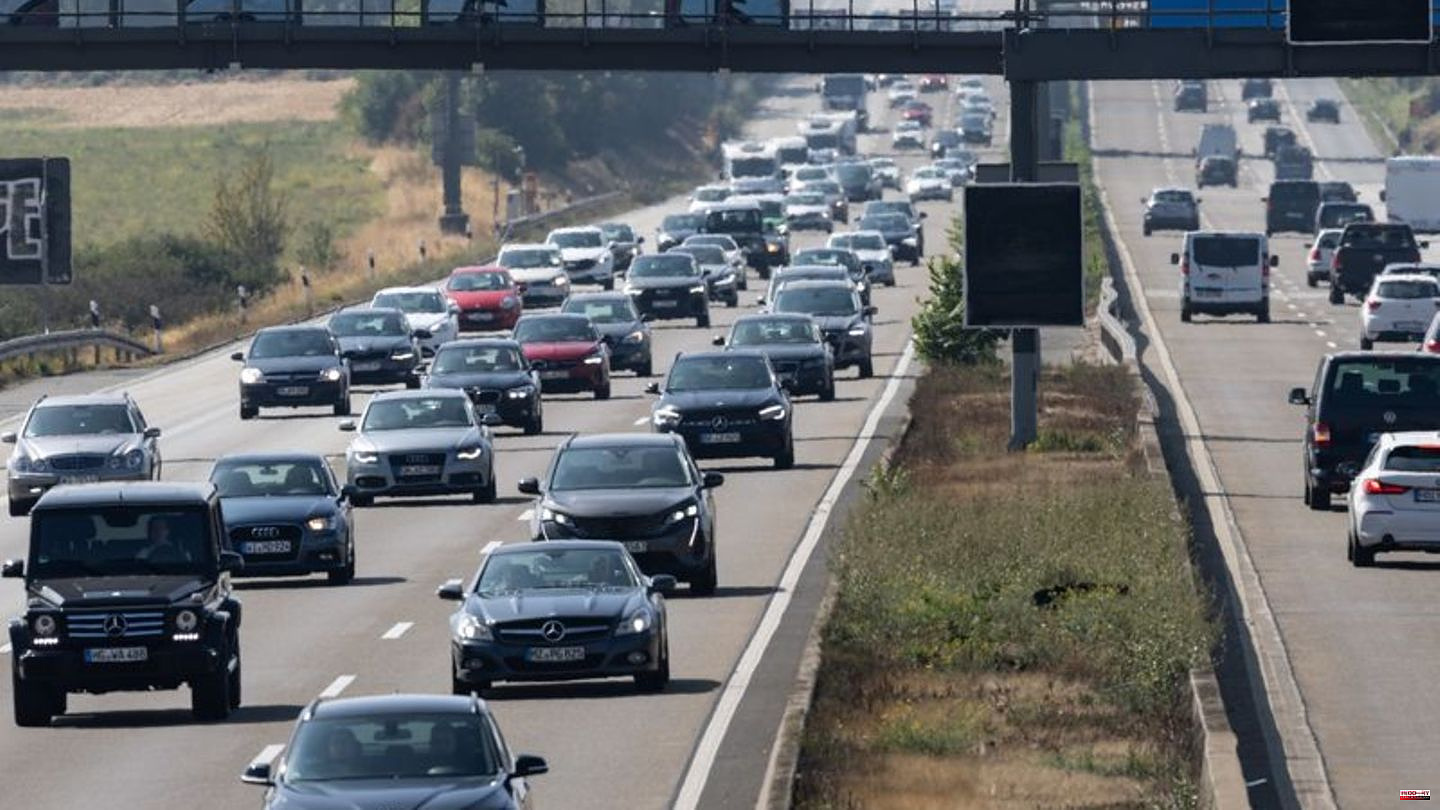 In Germany, despite efforts to turn around traffic, there are more and more cars. The Federal Statistical Office counted 580 passenger cars per 1,000 inhabitants in 2021. In the past ten years, the number of cars has increased continuously, the Wiesbaden authorities said. In 2011 there were 517 cars per 1000 inhabitants.

According to the statisticians, the number of cars registered in Germany has increased significantly faster than the population over the ten-year period. According to figures from the Federal Motor Transport Authority, 48.5 million cars were registered as of January 1, 2022, more than ever before.

According to the calculations, a good three quarters of households in Germany owned at least one car last year. Just over a quarter of households had two cars. 6.1 percent had three cars.

In a comparison of the 27 EU countries, Germany was in 8th place among the countries with the highest car density. According to the statistics authority Eurostat, the most cars in relation to the population at the turn of the year 2020/2021 were in Luxembourg (682), Italy (670) and Poland (664). According to the Federal Statistical Office, the car density has increased in all EU countries in a ten-year comparison.

Federal Statistical Office on car density in Germany and the EU

1 Relaxation: massage device and pedicure in one: these... 2 Beginning of autumn: picking, cleaning, planting:... 3 Handicraft fun: intelligent play dough: you should... 4 Meeting in Uzbekistan: China and Russia seek new world... 5 204th day of the war: Von der Leyen arrived in Kyiv... 6 Society: Confidence in Germany clouded over by the... 7 Hardware: X570 motherboards: Five motherboards of... 8 The Success of Fake News 9 No Bayern return? AS Monaco would like to keep Nübel... 10 All right with Max Eberl! Announcement planned for... 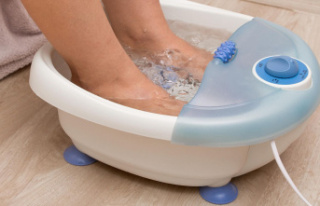 Relaxation: massage device and pedicure in one: these...