The German Human Rights Institute (DIMR) has called on the federal government to ensure progress in the implementation of the UN Disability Rights Convention in German schools. 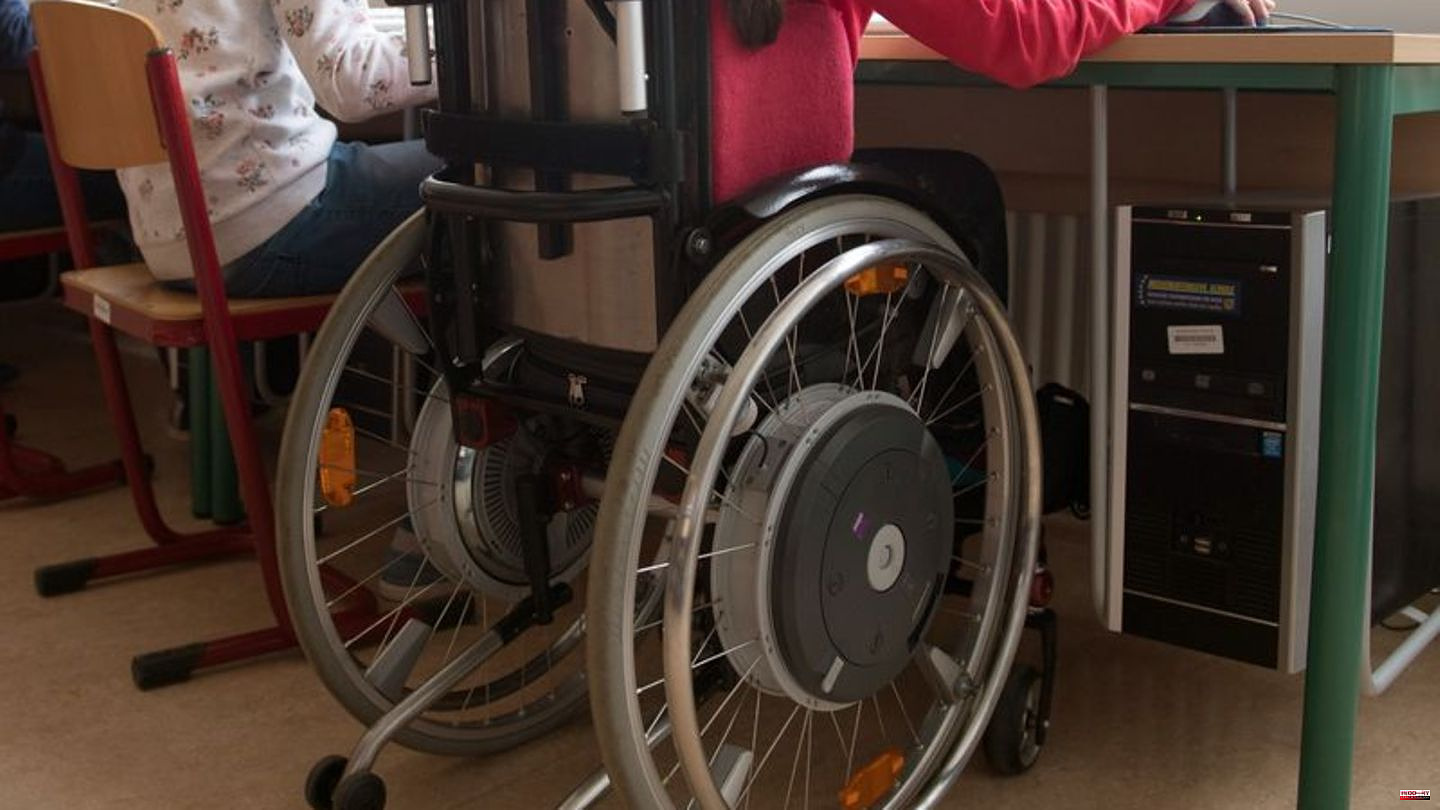 The German Human Rights Institute (DIMR) has called on the federal government to ensure progress in the implementation of the UN Disability Rights Convention in German schools. The federal government cannot invoke educational federalism here, but must help ensure that fewer children and young people with disabilities are taught at special schools.

The current annual report of the institute, which was presented in Berlin on Wednesday, says: "Due to a lack of sufficiently pronounced political will, after almost 14 years of commitment to implement an inclusive education system, the clear majority of the federal states are not making any substantial progress in the existing distribution of competences and financial resources - despite far-reaching national and international criticism." No progress can be expected without strengthening federal responsibility. In a representative survey published in November, around a quarter of school principals reported difficulties with inclusion and the integration of refugees.

The proportion of pupils taught in special needs schools only fell from 4.9 percent to 4.4 percent from the 2008/2009 school year to the 2020/2021 school year. The differences between the individual countries are very large. While in Bremen 0.9 percent of the students attended special schools, in Saxony-Anhalt it was 6.5 percent. In Rhineland-Palatinate, Baden-Württemberg, Bavaria and Saarland, the rate has even increased over the past ten years.

Another chapter of the report, which names homework for the judicial authorities of the federal states, is also about children. These should develop practical guidelines and criteria for "child-friendly justice" and work towards ensuring that these are also applied in practice. Both in family court proceedings and in criminal proceedings.

There are already practical guidelines for dealing with underage victim witnesses, which are intended to prevent the child from being harmed by the proceedings. However, the situation of children and young people as suspects in criminal proceedings is not taken into account. "These are also protected by the Council of Europe's guidelines for child-friendly justice," the DIMR warned.

The DIMR is Germany's independent national human rights institution. The institute is financed from the budget of the Bundestag. Its 7th annual report covers the period from July 2021 to June 2022.

The director of the institute said to the federal government that Beate Rudolf, SPD, Greens and FDP had announced in their coalition agreement that they wanted to "end the suffering at the external borders". It must now be measured by this and also act accordingly in consultations on asylum and migration policy at EU level. 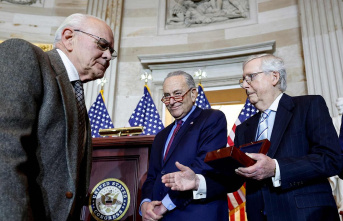