Tottenham and Liverpool are interested in the transfer of Moroccan international Sofyan Amrabat, 90min have learned. 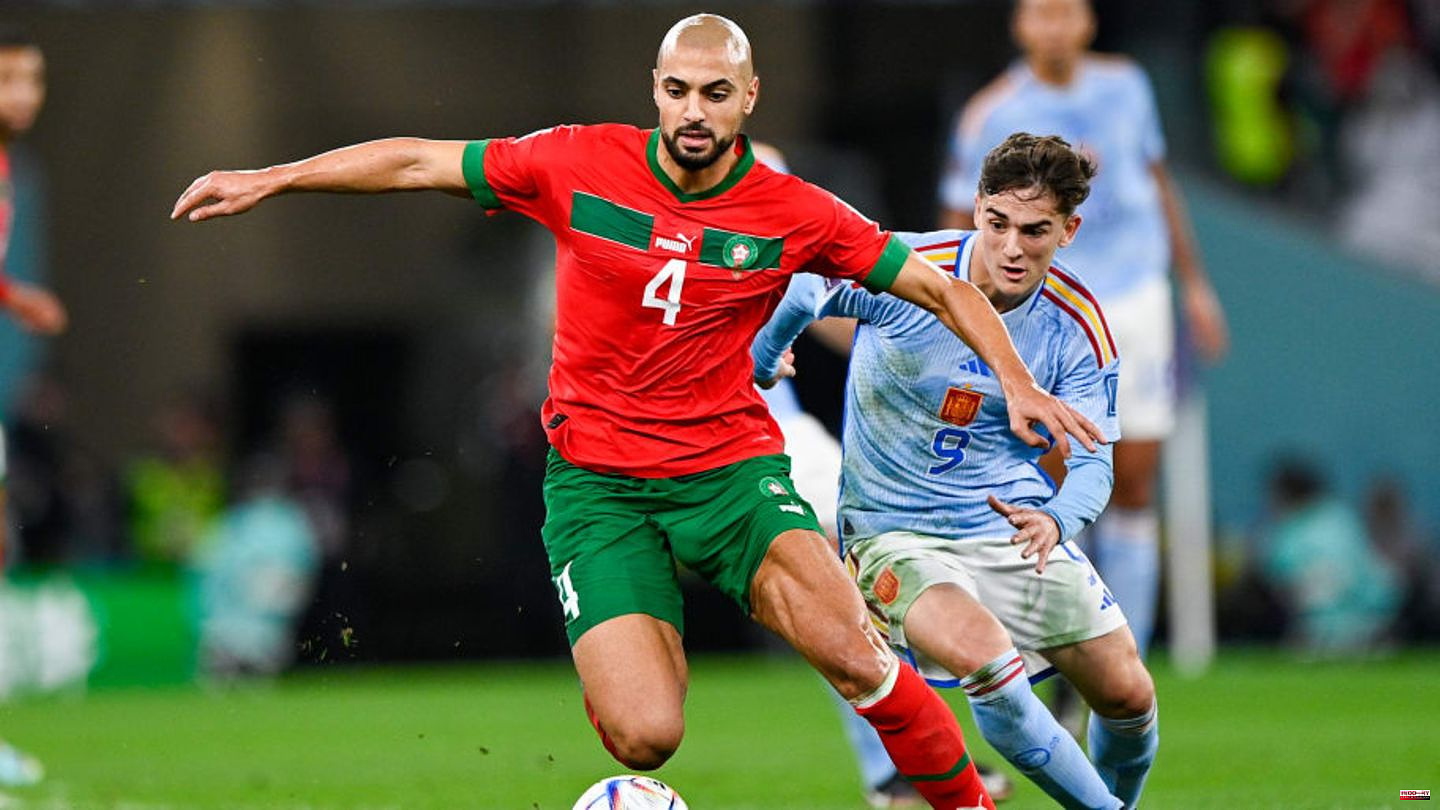 Tottenham and Liverpool are interested in the transfer of Moroccan international Sofyan Amrabat, 90min have learned. However, AC Fiorentina are resisting saying goodbye in winter.

The midfielder is one of the standout players at this year's World Cup and helped Morocco sensationally reach the quarter-finals.

At club level, Amrabat plays in Italy with Fiorentina but has recently been linked with a move to England.

Spurs have long been interested in the 26-year-old and were close to signing him last January before signing Rodrigo Bentancur from Juventus. However, as 90min learned, Amrabat is still on the list of Londoners who are monitoring his situation in Florence.

In addition to Tottenham, Liverpool are also considering signing Amrabat in January to strengthen their position in midfield.

However, sources have told 90min that Fiorentina have so far turned down all requests as they don't want to let Amrabat go in January.

The Tuscans were ready to talk about (loan) offers for the midfielder in last season's winter window. However, following the Moroccan's strong World Cup performances, Fiorentina's attitude has changed and interested clubs will have to try and convince them with a lucrative offer.

Following Morocco's World Cup Round of 16 victory over Spain on penalties, Amrabat's agent Mohammed Sinouh spoke to Fabrizio Romano about the Premier League's interest in his client.

"Of course I get a lot of calls about Sofyan. The whole world saw that he is the best midfielder in the World Cup," he said. "Sofyan is a top professional, he is concentrating on the World Cup with Morocco." 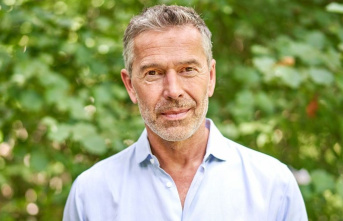