At a ceremony commemorating the storming of the US Capitol on January 6, 2021, relatives of the late police officer Brian Sicknick refused to shake hands with senior Republicans. 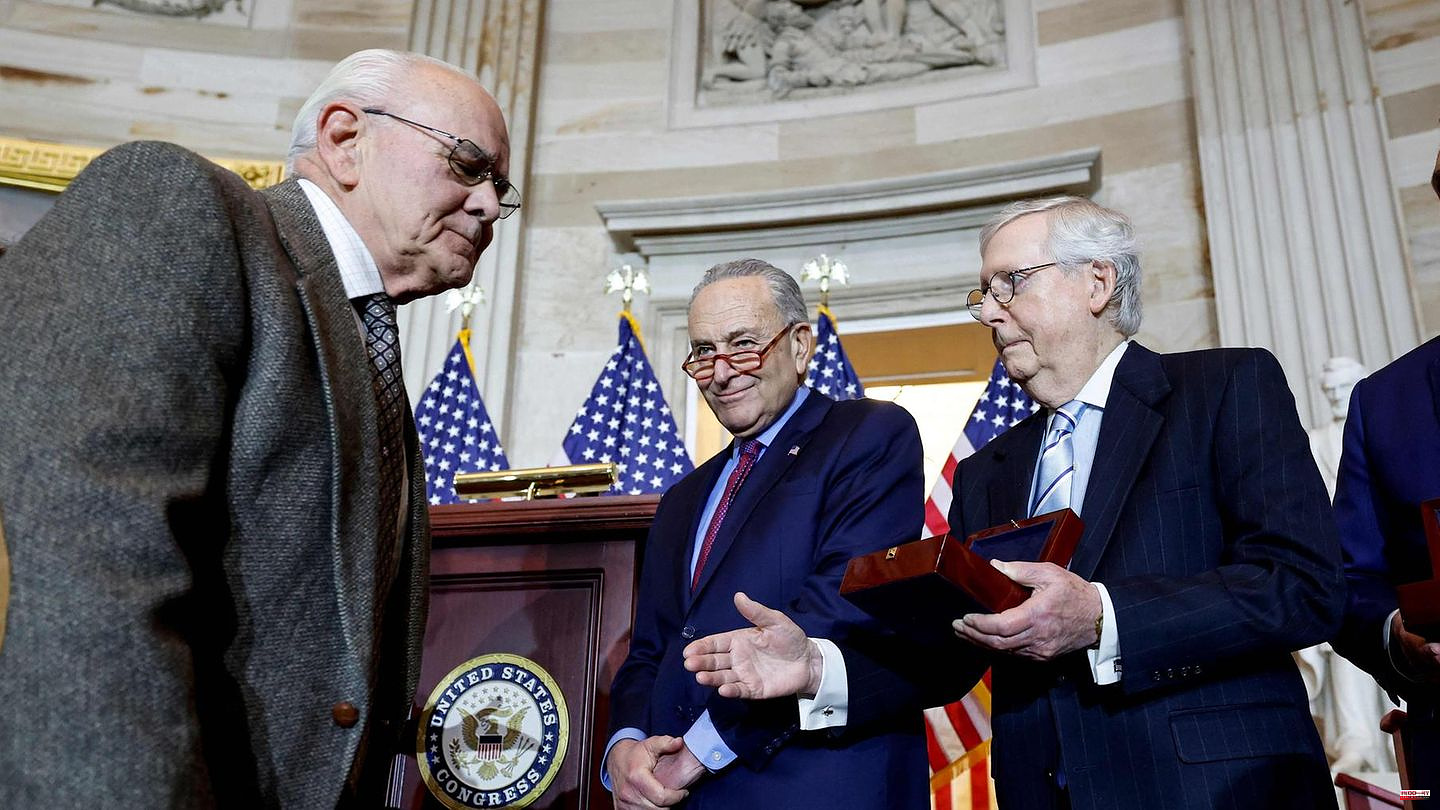 At a ceremony commemorating the storming of the US Capitol on January 6, 2021, relatives of the late police officer Brian Sicknick refused to shake hands with senior Republicans. With the Congressional Gold Medal - the highest award from the US House of Representatives - leaders of both Democrats and Republicans honored police officers who defended the House from a violent mob attack on Tuesday in Washington. Sicknick received the award posthumously.

CBS video shows Sicknick's mother, father and brother walking past Senate Republican leader Mitch McConnell and House Republican leader Kevin McCarthy on stage. They ignore their outstretched hands. Ken Sicknick, the brother, justified this with the attitude of the Republicans to the Capitol attack. "They have no idea what integrity is, they can't vouch for what's right or wrong," he told CBS. For Republicans, the party comes first.

Gladys Sicknick, the dead man's mother, criticized the way the party leaders dealt with ex-President Donald Trump: "They are simply duplicitous," she told US broadcaster CNN. "I'm just sick of them standing there and saying how wonderful the Capitol Police are, and then they turn around and go down to Mar-a-Lago and kiss his ring and come back and stand here and sit with me - it just hurts."

Supporters of Trump, who had already been voted out, stormed the Capitol in Washington on January 6, 2021. Congress met there to formally confirm the election victory of Democrat Joe Biden. Trump had incited his supporters in a speech with the lie that he had been deprived of victory by massive fraud. Five people lost their lives as a result of the events. The unprecedented attack on the heart of US democracy made headlines around the world.

Brian Sicknick collapsed several hours after the Capitol storm and died the next day. According to coroners, he suffered a stroke. However, a connection with the events at the Capitol has not been ruled out. House Speaker Nancy Pelosi, a Democrat, said the police officers' bravery "ensured that democracy survived that dark day." 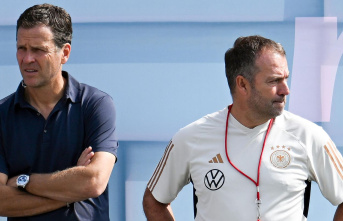 National coach at the DFB report: Open future: The...