In the ancestral gallery of the national coaches there is this picture of Hansi Flick with the red whistle. 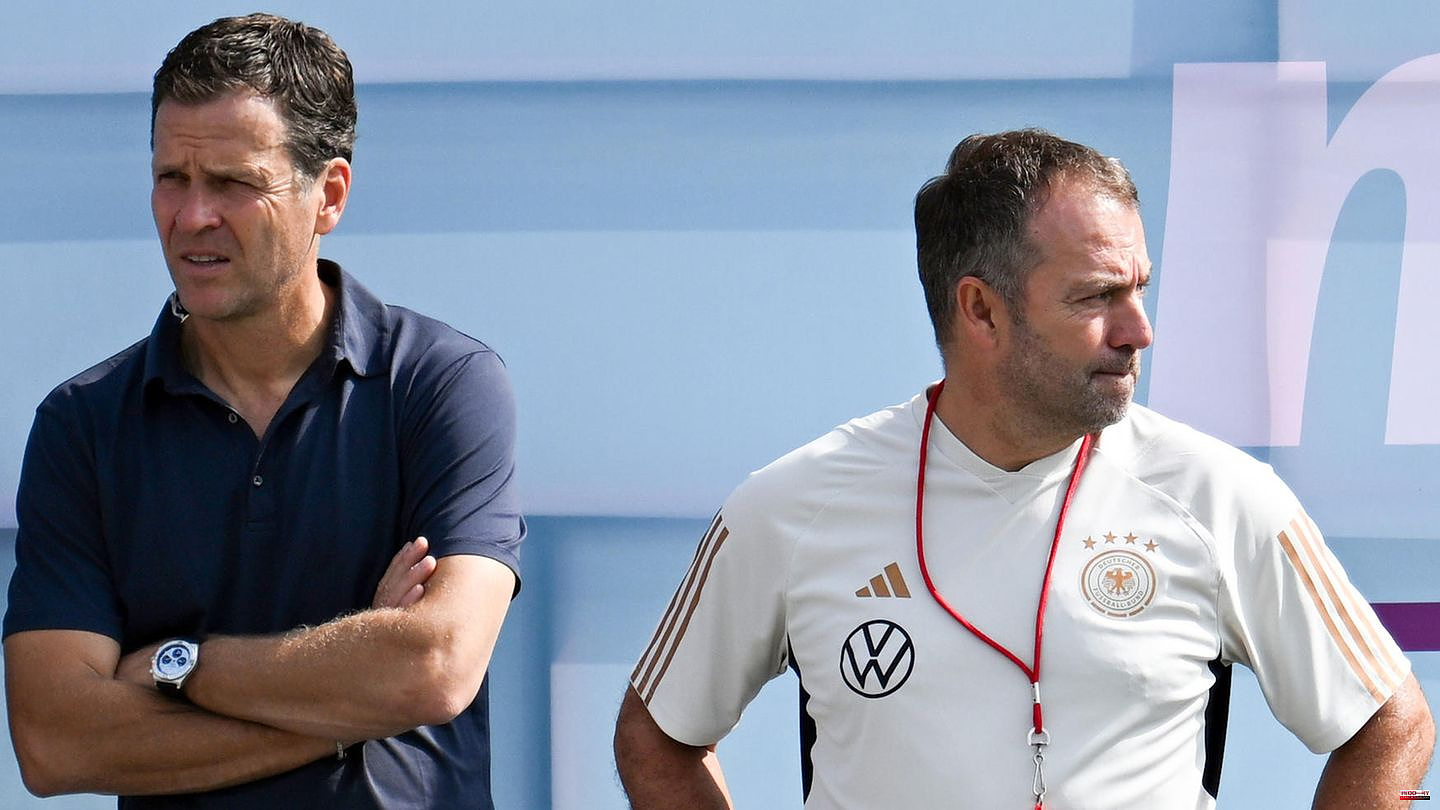 In the ancestral gallery of the national coaches there is this picture of Hansi Flick with the red whistle. It hangs on the red ribbon, just above the base of the stomach, while training in the Al-Shamal World Cup stronghold, which has almost been forgotten again. Franz Beckenbauer's lonely walk in the moonlight across the lawn in the Roman Olympic Stadium minutes after winning the 1990 World Cup is legendary.

In 1996, as European champion, Berti Vogts made La Ola in front of the German fan block at Wembley. Joachim Löw radiated grandeur even in the sporting downfall of 2018. With sunglasses casually at a lantern on the seafront in Sochi. Three DFB coaches who won the last three titles for football Germany. And Hansi Flick? So far there is mainly this red whistle.

After the World Cup debacle in Qatar, the former title collector of FC Bayern Munich is at a crossroads. The World Cup analysis requested by DFB President Bernd Neuendorf is eagerly awaited. The appointment on Wednesday had long since been stamped by the report. Can Flick continue? He basically wants. But he doesn't want it on all terms.

As unusual as Flick's emotional statements about the DFB end of his confidant and companion Oliver Bierhoff as association director on Tuesday were, they said so much about Hansi Flick as a person. The emotional person, for whom trust is a premise, who will not accept that he is dictated to by a sports director from above who ticks differently than himself.

He just dislikes the hunt for so many candidate names. His words about the Bierhoff exit also said a lot about Flick, the coach who prefers to talk about football. He knows that business is different and yet wants to focus on sport. An undertaking that completely failed in Qatar.

When no one was thinking about another World Cup qualifying round, Flick often talked about two things. The salutation of the national coach, which sounds strange to him. "I don't like it when the title national coach appears in discussions," said the 57-year-old in the DFB journal, which appeared before the World Cup and can no longer be found at the top of the association's website. He wants to convince with arguments, not with a label, said Flick.

And then there was the first name. Hans Dieter. No, too strict, as he also indicated in his biography. Better just Hansi. That sounds a bit like a budgerigar, as a look at the specialist website Welli.net shows. Hansi is the fifth most popular male bird name. But it fits the national coach tradition. Jogi (Löw), Klinsi (Klinsmann), Rudi (Völler), Berti (Vogts) - only interrupted by Sir Erich (Ribbeck). Lots of cute pet names.

Too nice! This accusation against Flick suddenly spilled over into Qatar and was immediately vigorously denied by the players. "The last thing you can blame the coach for is that he doesn't speak clearly to us," Kai Havertz said after the false start against Japan. "A very good, fine trainer," is the verdict of his predecessor Jürgen Klinsmann, whose audience-effective enthusiasm Flick lacks. Flick is also definitely not a polyglot. And yet there are not many who can convey the necessary start to the home EM 2024 authentically and with fan proximity. That's his bonus.

The fans are still divided. Almost all ad hoc polls after the Al Khour disaster are practically 50:50. Bierhoff had the bogeyman role with a quota of 1:9. Go or stay? The big question remains when and why did Flick lose his Munich title instinct. At Bayern, things went like clockwork for 18 months. And the almost year and a half as national coach? A balance sheet in a steep downward trend.

There were eight victories - a DFB record. Then came the year 2022 - and from then on Flick lacked any fortune. Most recently, he made personnel decisions that didn't suit him, including the relegation of Joshua Kimmich to the back right in the last shot against Costa Rica, despite the world-class label at headquarters that he himself attested. That was already a bad lurching course.

In Qatar, Flick got tangled up in his own cocoon. The Wagenburg, this small football world in the Zulal Wellness Resort, from which little or nothing was allowed to leak out. From his point of view it worked. But the disruptive fire from FIFA, the non-sporting noise that culminated in the question of the "One Love" captain's armband, all of that spoiled everything for him.

The flick world's oath of disclosure was the press conference before the Spain game, at which the national coach sat alone on the podium because no player was allowed to lose his rhythm for even a few hours. That this approach was not only petty, but also violated rules that all other 31 teams adhered to? "We have to accept that, like so many things here," said Flick. 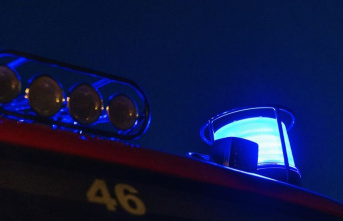