With "Loki" and "Ahsoka": trailers for upcoming highlights on Disney

The year 2023 is just around the corner - and brings with it some highlights on the Disney streaming service. 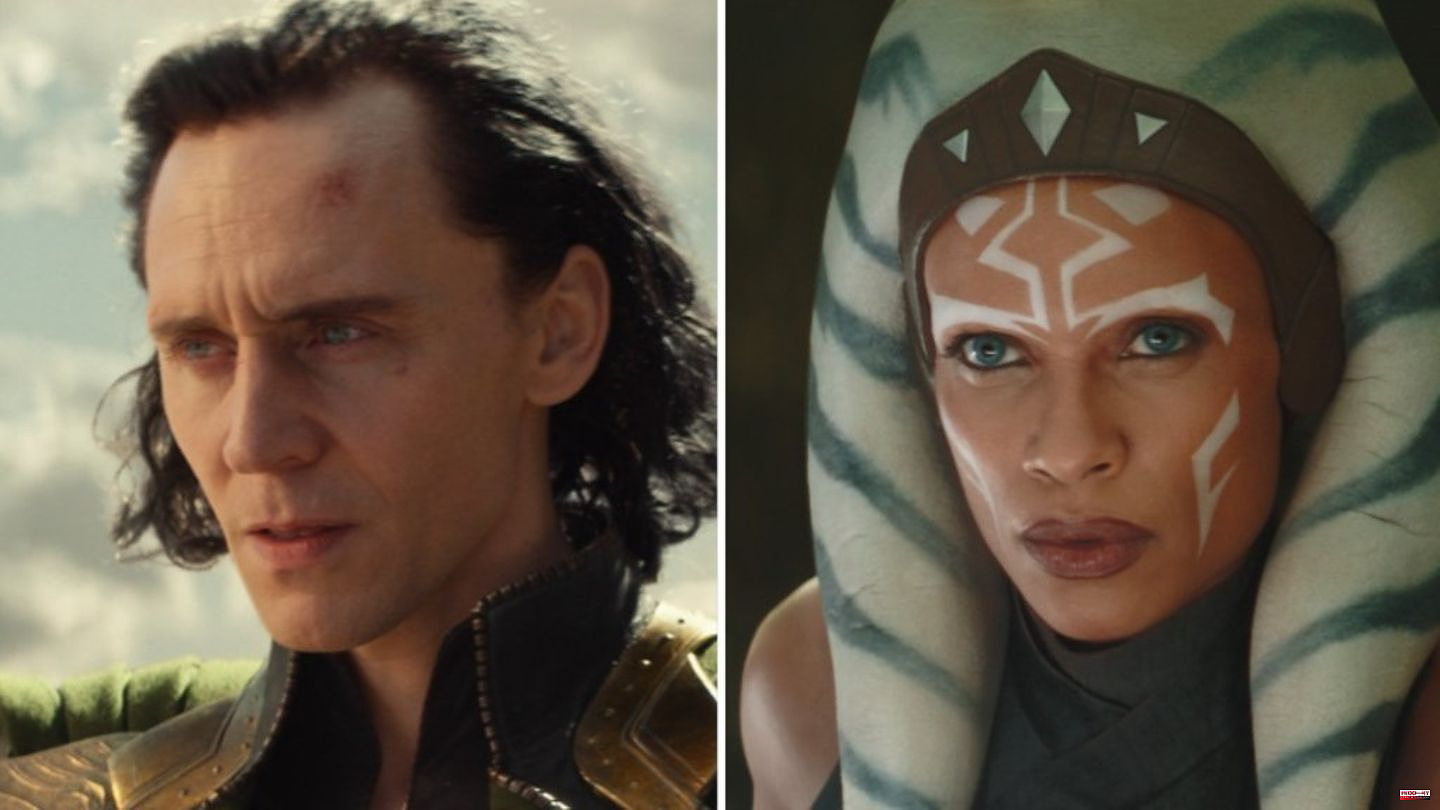 The year 2023 is just around the corner - and brings with it some highlights on the Disney streaming service. To get in the mood for upcoming Marvel, "Star Wars" and Pixar titles, a new trailer has now been released, which includes short excerpts from the eagerly awaited series "The Mandalorian", "Star Wars: Ahsoka" and the second "Loki "Season presented. Also excerpts from the upcoming streaming film "Peter Pan

"Are you ready for an adventure?" Asks the main character from the "Star Wars" series "The Mandalorian" played by Pedro Pascal (47) at the beginning of the thirty-second clip. The third season of arguably the most popular "Star Wars" series of all time starts on March 1st, 2023 on Disney , and will see a reunion with crowd favorite Baby Yoda, also known as Grogu. A detailed teaser trailer was released a few months ago for the third season of "The Mandalorian".

The new highlight trailer also includes the first-ever moving images from the upcoming "Star Wars" series "Ahsoka". In the spin-off to "The Mandalorian", Rosario Dawson (43) becomes Ahsoka Tano again. The popular character was first introduced in the animated series "Star Wars: The Clone Wars" and "Star Wars Rebels". The Ahsoka miniseries is expected to hit Disney in mid-2023.

Two major Marvel series of the coming year are also teased in the trailer for the highlights on Disney. In the first half of 2023, "Secret Invasion" with Samuel L. Jackson (73) and "Game of Thrones" star Emilia Clarke (36) will appear on Disney. A first trailer for the six-part streaming series was also released a few months ago.

The highlight trailer released today also contains the first scenes from the second season of the hit series "Loki" with Tom Hiddleston (41) as the god of practical jokes and deception. Actor Hiddleston also acts as the narrator of the trailer. In addition to the title character, the returnees Owen Wilson (54) and Sophia Di Martino (39) can also be seen in the short "Loki" scenes.

The new trailer also shows scenes from the Marvel movie "Black Panther: Wakanda Forever", which is expected soon on the Disney streaming service.

"Win or Lose" is the title of the first animated series from Pixar that is not based on an already established film franchise. The series follows a high school softball team as they play a major finals game. Each episode is told from the very special point of view of a participant. "Win or Lose" will launch on Disney late next year. 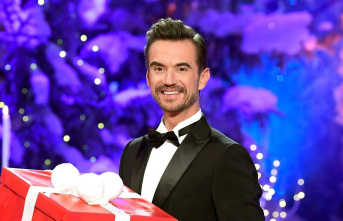