In Germany, interest in the World Cup, measured by TV ratings, was in some cases significantly lower than in previous tournaments. 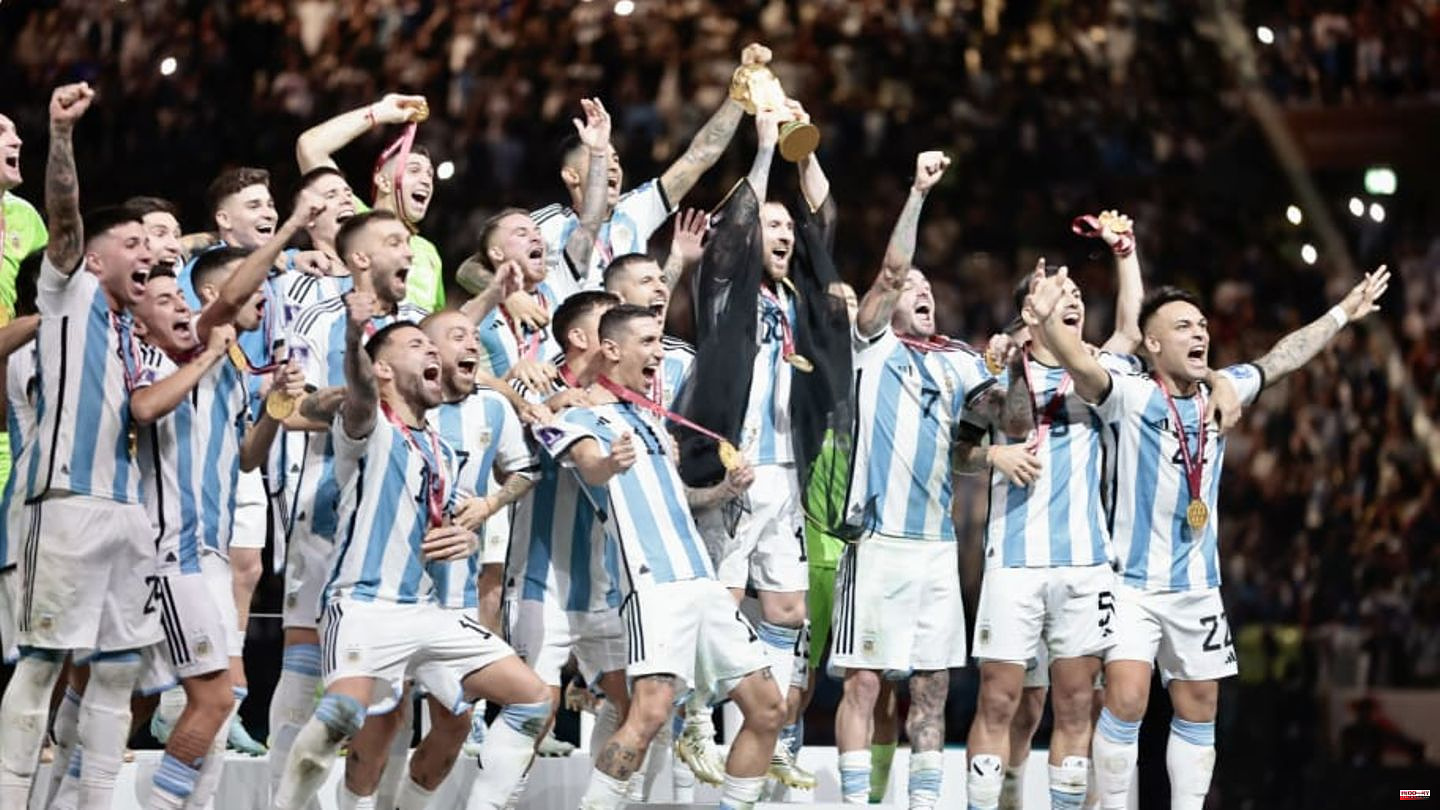 In Germany, interest in the World Cup, measured by TV ratings, was in some cases significantly lower than in previous tournaments. Even the spectacular final between Argentina and France could not produce a positive outlier.

On Sunday evening, but also on Monday, many a fan and spectator spoke of possibly the best final of a World Cup of all time. Argentina versus France, won by the South Americans on penalties, thrilled the crowds.

While the French are still dealing with heartbreak, Argentina is partying wildly.

In Germany, on the other hand, the spectacular and entertaining final caused noticeably less attention than the previous finals of the tournaments. Measured by the TV ratings, the final even lost to the last appearance of the German national team.

This emerges from the report by the DWDL portal (via fussball.news). Just under 14 million people tuned in to ARD late Sunday afternoon to watch the game. This corresponds to a general market share of 53.9 percent. A value that is comparatively high, but lower than usual for a World Cup final.

For comparison: When France and Croatia dueled four years ago, more than 21 million viewers tuned in. And that despite the fact that the game on Sunday promised much more playful splendor and more excitement. In 2010, when Spain and the Netherlands faced each other, there were even a whopping 25 million fans.

Although the figures for this year do not include the viewers from the ARD or MagentaTV stream, this number will be so small overall that it would not have changed the overall picture in any way.

The final also confirms the impression that the other TV ratings had already given: The World Cup in Qatar caused significantly less interest in Germany. This means that the domestic odds are pretty lonely. There were good ratings in various other countries. Some even set new records.

This article was originally published on 90min.de as In Germany, the World Cup final also caused weaker TV ratings. 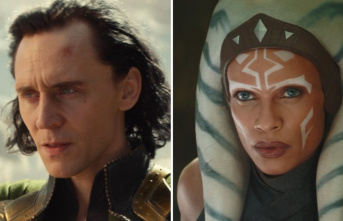