At least 120 people are said to have known about the coup plans of the "Reichsbürger" network arrested last week. 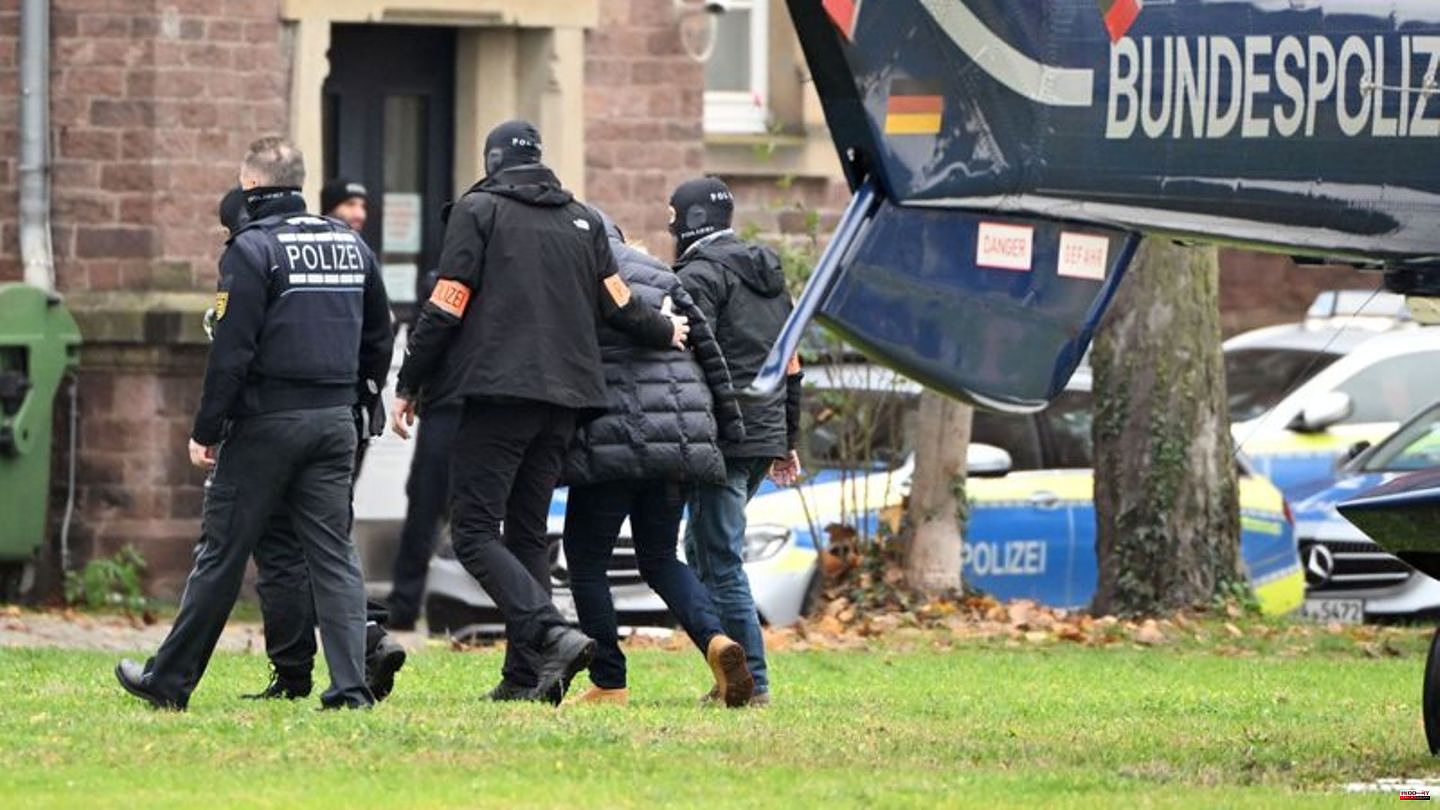 At least 120 people are said to have known about the coup plans of the "Reichsbürger" network arrested last week. Federal Interior Minister Nancy Faeser (SPD) reported in the Bundestag's Interior Committee, according to participants in the meeting, that the searches had found between 120 and 130 declarations in which people committed themselves to secrecy if threatened with punishment.

The meeting also addressed the question of how dangerous the group is to be assessed, whose members are considered by the security authorities to have an affinity for weapons and be violent. A week ago, 25 suspected "Reich citizens" were arrested. 22 of them are accused of being members of a terrorist organization that wanted to overthrow the political system.

"AfD tries to downplay the case"

Birgit Malsack-Winkemann, a former member of the AfD Bundestag, was among those arrested. According to a spokesman, the AfD requested access to the files from Attorney General Peter Frank. In a corresponding letter from a lawyer that was available to the German Press Agency, the reason given was: If the suspicion against Malsack-Winkemann was confirmed, it would no longer be acceptable as a member of the AfD. The party is examining party order measures up to and including exclusion and, in accordance with the Code of Criminal Procedure, has "a legitimate interest in finding out what evidence there is for suspicion and what Dr. Malsack-Winkemann has said about it".

At a current hour, the domestic political spokesman for the AfD parliamentary group, Gottfried Curio, expressly distanced himself from the coup plans, but at the same time doubted their chances of success. The arrested “pensioner combo” posed “no threat to the constitutional order”. There was criticism from all sides for these statements. Justice Minister Marco Buschmann (FDP) emphasized that all attempts to ridicule the "Reichsbürger" raid were "absurd" and "devoid of any expertise".

Faeser also informed the MPs about her plans to tighten gun laws and make it easier for anti-constitutional officials to be removed from the public service. It is envisaged that this should be possible in the future by administrative act and not, as was previously the case, by an administrative court decision, which should speed up the procedure. The minister intends to present this draft law before Christmas.

The tightening of gun laws she is aiming for, on the other hand, continues to meet with resistance from her coalition partner, the FDP. "The applicable weapons law already allows for a consistent disarmament of Reich citizens," stressed the legal policy spokeswoman for the Free Democrats, Katrin Helling-Plahr. Hesse's Interior Minister Peter Beuth (CDU) criticized the FDP for this attitude: The disagreement in the traffic light coalition is blocking consistent action. This is "neither conducive nor acceptable" for security in the country.

Faeser explained on the sidelines of the committee meeting that she is concerned on the one hand with a better exchange between the police and weapons authorities, for example when a person who has a gun permit moves. She also wants to ban privately owned semi-automatic weapons similar to military weapons.

The domestic political spokesman for the Union faction, Alexander Throm (CDU), meanwhile doubted that the planned reform of disciplinary law will really lead to a faster removal of extremists from the civil service. With a view to speculation about Faeser's possible top candidacy in the state elections in Hesse in 2023, he said: "Today the Federal Interior Minister confirmed in the Bundestag's Interior Committee that the office of Federal Interior Minister requires full force, and I hope that will continue to be the case in the coming months. " 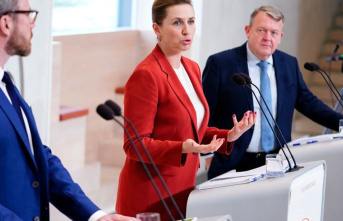