Anti-war drama: "Nothing New in the West" nominated at Critics Choice Awards

After being nominated for the Golden Globes, the German anti-war film "Nothing New in the West" will also be in the running for a Critics Choice Award in mid-January. 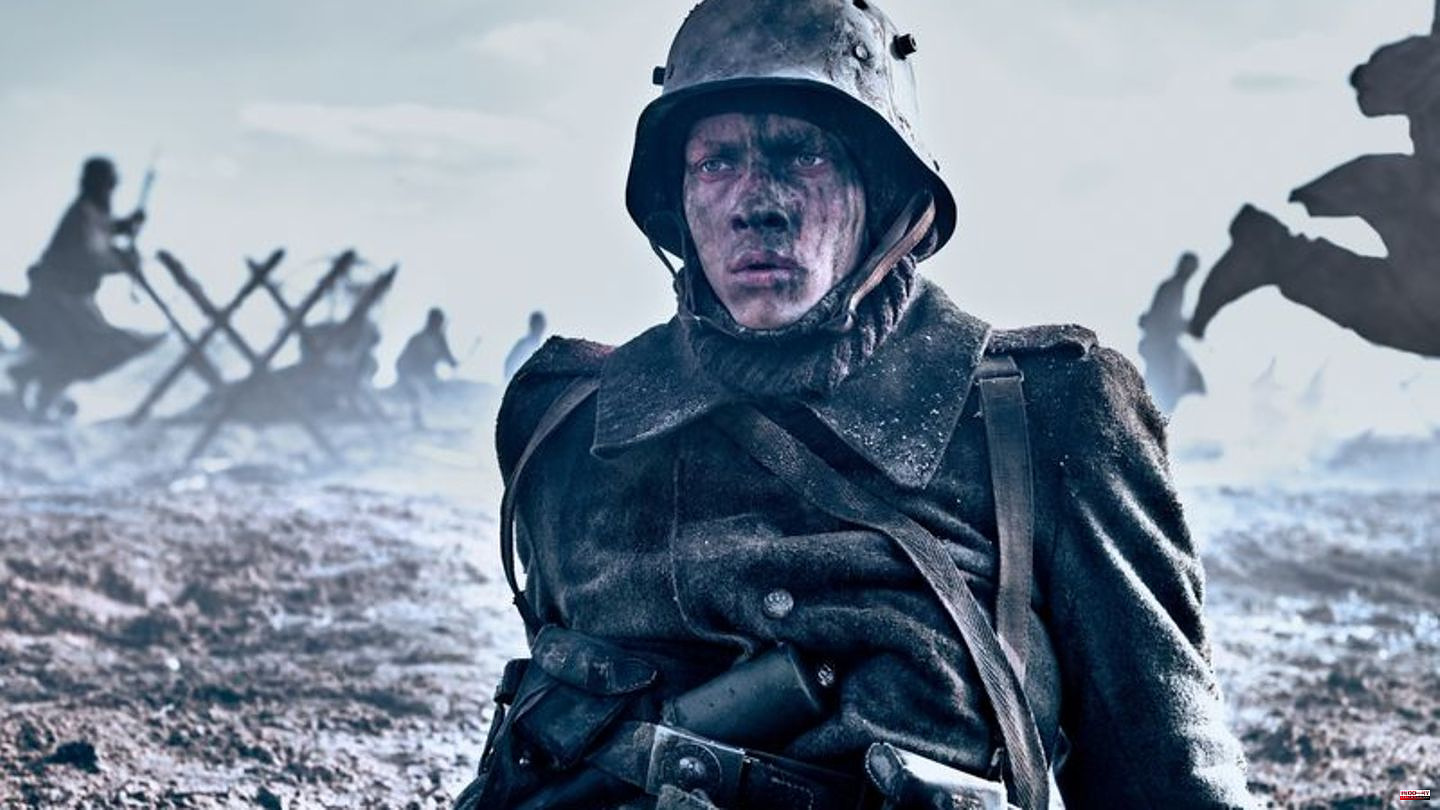 After being nominated for the Golden Globes, the German anti-war film "Nothing New in the West" will also be in the running for a Critics Choice Award in mid-January. Director-writer Edward Berger's drama is on Netflix and was nominated for Best Foreign Language Film. There are five other candidates there, including "Close" from Belgium.

The book by Erich Maria Remarque from 1929 describes the horror of the First World War from the perspective of a young soldier. Austrian Felix Kammerer plays the leading role.

With more than 500 members, the Critics Choice Association is the largest critics' association for film and television in the USA and Canada.

In mid-March, the organization presented its Critics Choice Awards for the 27th time. With four awards, the western drama "The Power of the Dog" was the big winner.

The 28th Critics Choice Awards gala is scheduled to take place on January 15 in Los Angeles. 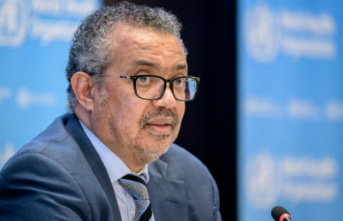 WHO hopes the coronavirus and monkeypox will subside...