French fans celebrate entering the final on the Champs-Élysées

The Christmassy-lit Champs-Elysées were lined on either side with police cars with blue lights on, "a visible and deterrent presence," the prefecture said. 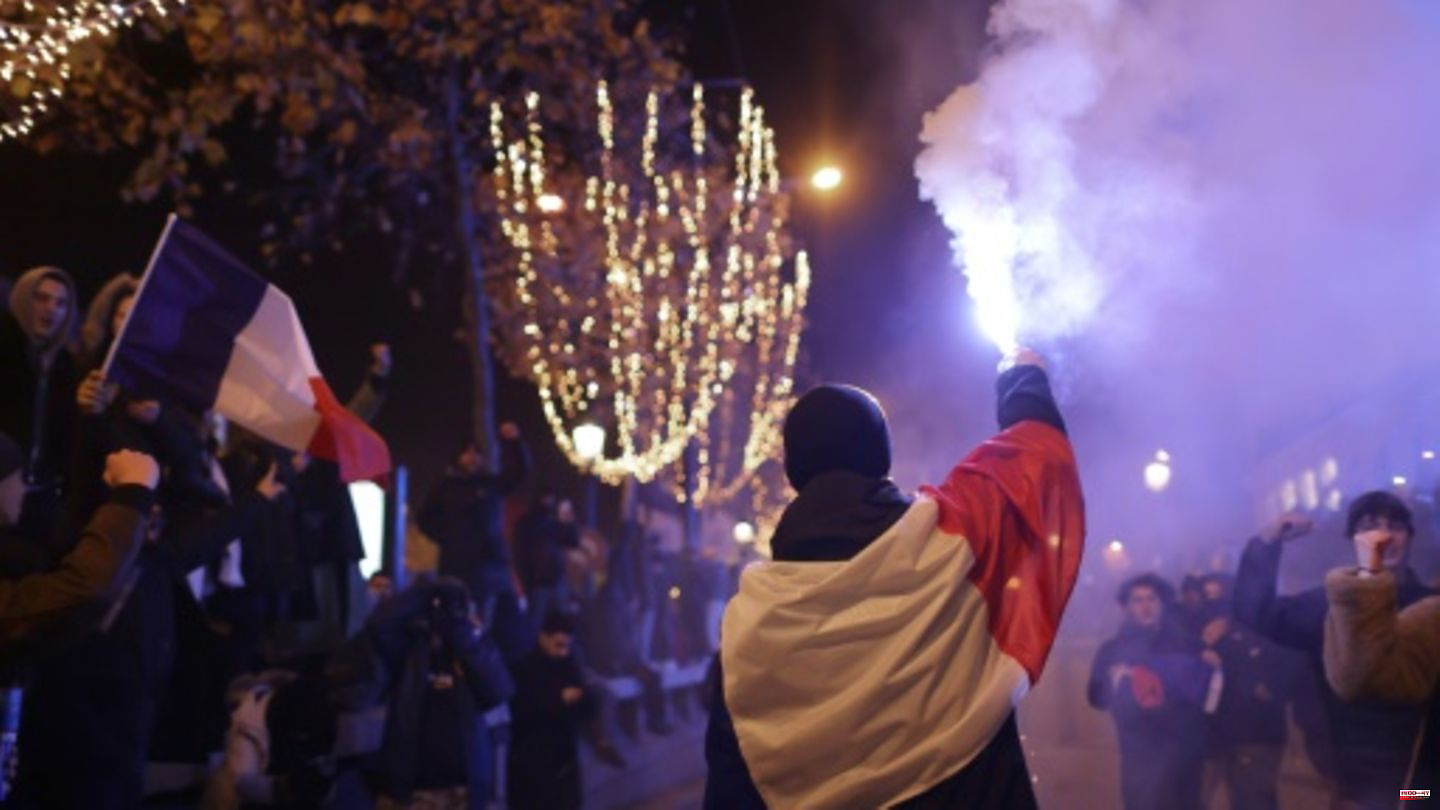 The Christmassy-lit Champs-Elysées were lined on either side with police cars with blue lights on, "a visible and deterrent presence," the prefecture said. The police carried out bag checks at the metro exits near the Champs-Élysées.

Several access roads to Paris were closed from 10 p.m. to prevent traffic jams towards the Champs-Elysées. There were also numerous plainclothes police officers in the crowd. In other French cities, too, the entry into the final was celebrated on the streets.

Numerous politicians from all camps celebrated the victory over Morocco and the prospect of a second world championship title in a row with enthusiastic tweets.

"Merci, les bleus" (thank you, the blue ones), wrote President Emmanuel Macron, who had flown to Qatar for the game. "And now the trophy!". A few minutes later he congratulated the Moroccan team: "You made football history." The party leader of the Rassemblement National, Jordan Bardella, wrote: "With all my heart: let us dream."

Last Saturday, French and Moroccan fans celebrated their entry into the semi-finals together on the Champs-Elysées. Many people with Moroccan roots live in France. Relations between the two countries are tense because Morocco is making it more difficult for illegal migrants to be returned from France - and in return France has restricted the issuing of visas to Moroccans. 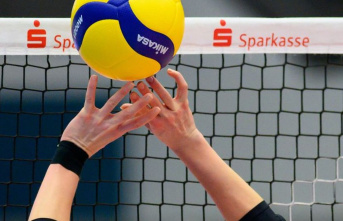