According to the OECD, the proportion of younger people with a high level of education has increased significantly over the past two decades. 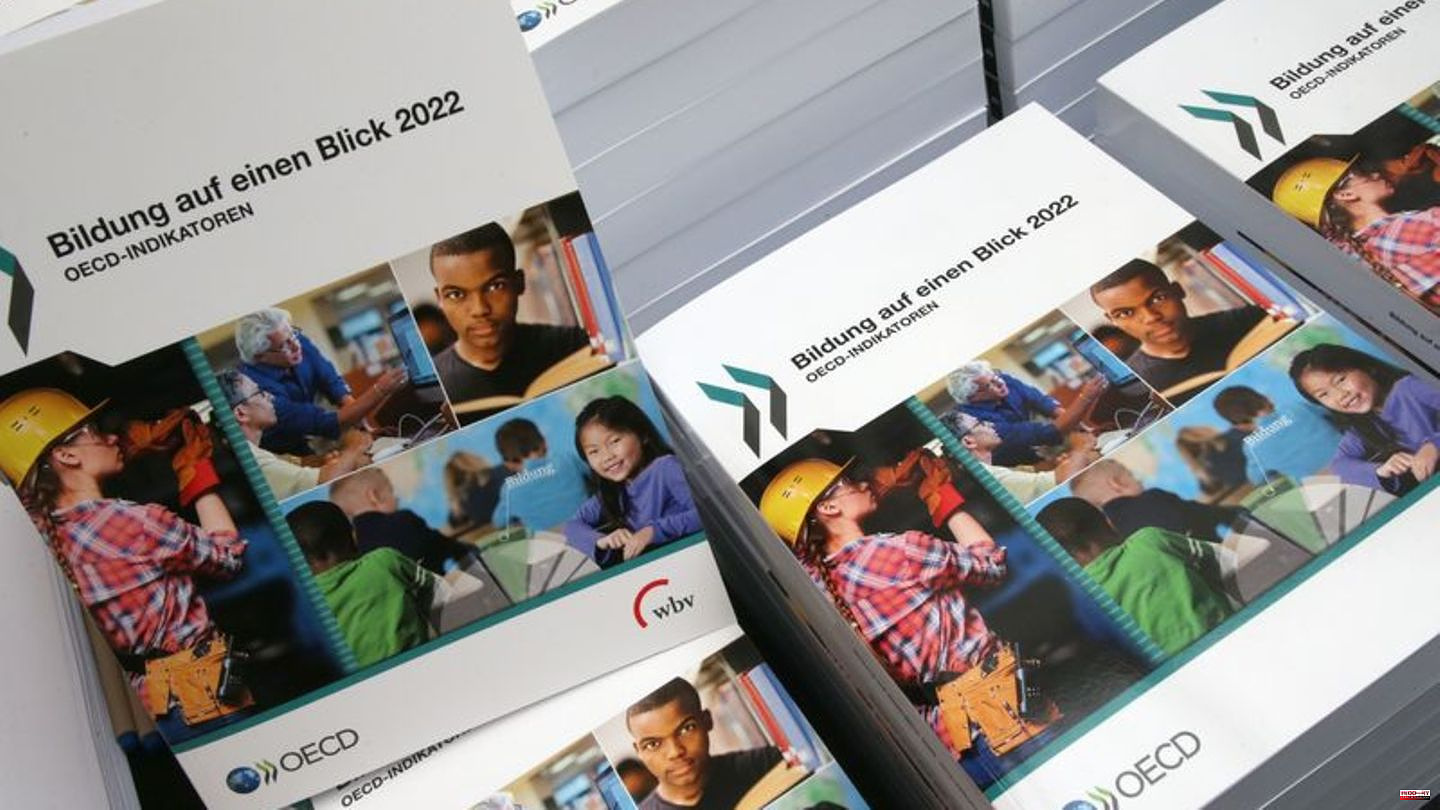 According to the OECD, the proportion of younger people with a high level of education has increased significantly over the past two decades. According to this, last year 36 percent of 25 to 34-year-olds in Germany had a so-called tertiary qualification; in 2000 it was 22 percent. A tertiary degree is a degree from a university or technical college or a master craftsman. The Organization for Economic Cooperation and Development (OECD) presented the figures on Tuesday in Berlin as part of its annual report "Education at a Glance".

Rising labor market demand for advanced skills is cited as the reason for the increase. In addition, according to the OECD Education Director Andreas Schleicher, a higher degree offers a "very high income bonus". On average across the OECD, full-time employees with a university degree or master craftsman earn around 50 percent more than workers with vocational training or a high school diploma and almost twice as much as workers without vocational training or a higher school diploma. "Education pays off," said Schleicher.

In a country comparison, however, Germany lags behind with 36 percent when it comes to higher qualifications. This is also "due to the very strong vocational training system in this country, which opens up more career opportunities than the systems of many other OECD countries," it said. In the OECD area, 48 percent of young adults had a higher education or professional qualification last year - a record according to the report. In 2000 it was 27 percent. 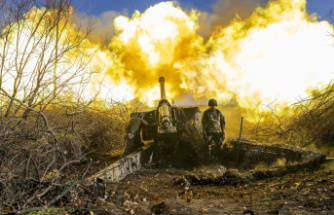 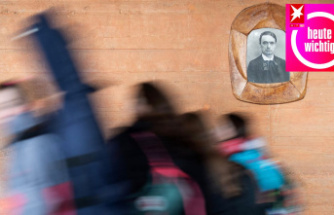 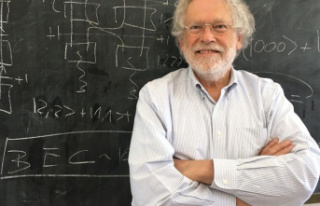