It's been more than six years since the British cult group Depeche Mode released their last studio album "Spirit". 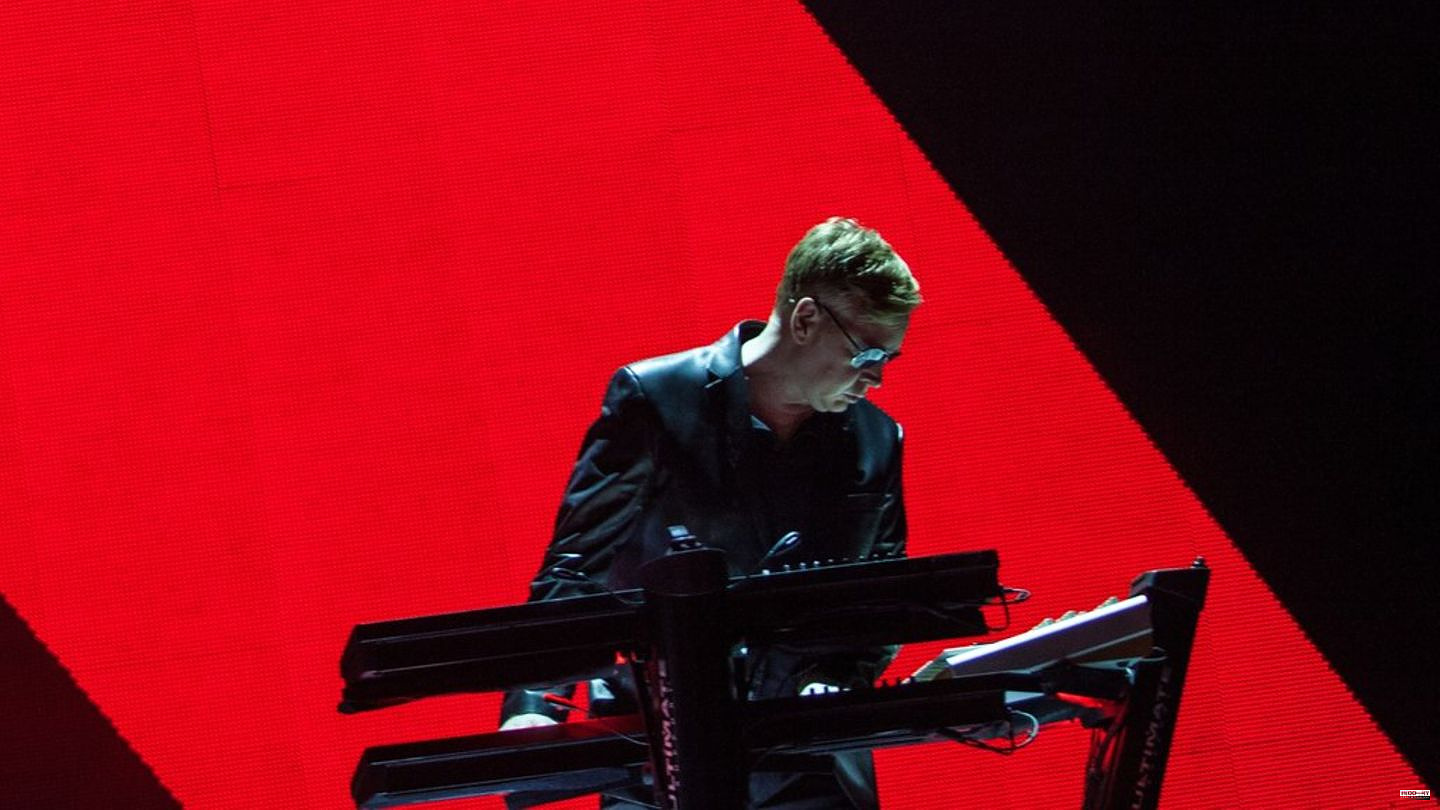 It's been more than six years since the British cult group Depeche Mode released their last studio album "Spirit". At a press conference broadcast live on the Internet in Berlin, singer Dave Gahan (60) and his remaining bandmate Martin Gore (61) announced a new album entitled "Memento Mori" and an accompanying world tour for the coming year.

Depeche Mode's 15th studio album, which is currently in production, is scheduled for release at the end of March 2023. "Memento Mori", the Latin title of the new album, means "Remember that you will die". Depeche Mode had to cope with a terrible blow of fate this year when founding member Andrew Fletcher (1961-2022) died in March at the age of just 60.

For the first time in five years, Gahan and Gore will be back on stage in March 2023. The "Memento Mori World Tour" kicks off March 23rd in Sacramento, California. Appearances are also planned for Germany. Depeche Mode will stop on May 26, 2023 in Leipzig, June 4 and 6 in Düsseldorf, June 20 in Munich, June 29 in Frankfurt and July 7 in Berlin. All tour dates are already listed on the band's official website. 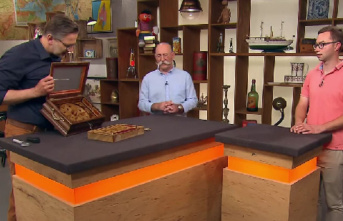